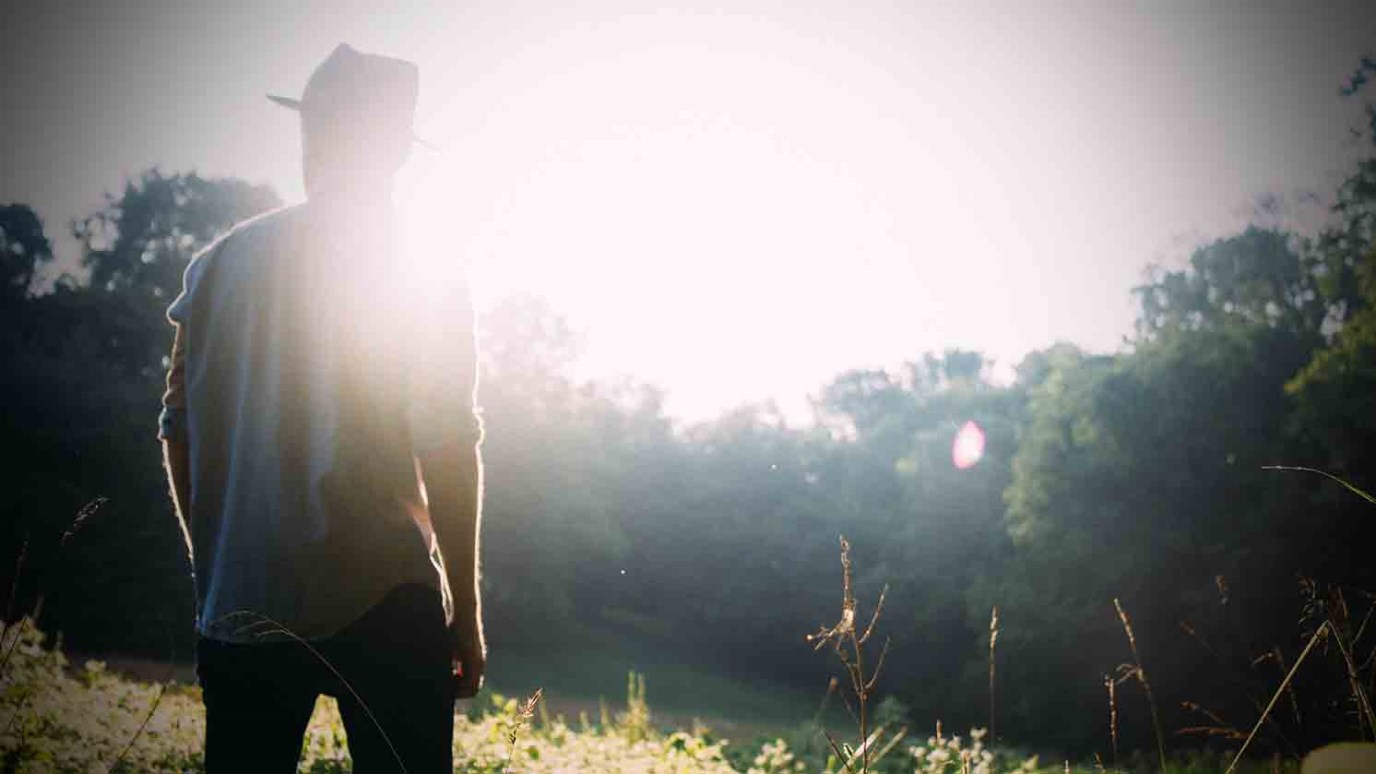 Many of us think we're in a place of spiritual safety when we're actually lost souls.

Signor Guiseppe Bartolo flew in to the New York airport and took the bus into Manhattan. He loaded his baggage into a taxi and said, "Montgomery Street." The taximan took him to such a street and Bartolo pulled out a picture of a house and tried to find it - it wasn't there. He left the cab and started to walk. An hour later the cabby took the baggage to the police. That evening the police brought Bartolo in, still insisting that the house was gone. There was the picture of his son's house - on Montgomery Street, San Francisco! The father wouldn't believe the "New York" on the policemen's badges, until they got his son on the telephone. Only then was he convinced, only then did he consent to start on his way west.

How many people there are who think they are in a place of spiritual safety when in reality they are lost souls! They have some vague trust in religion of some sort and are far, far from Christ. The only way to be sure is to have the definite assurance of the Bible - the Word of God - a full commitment to the Christ of the Bible, backed up by the Holy Spirit's witness with our spirit that we are the children of God, and a definite knowledge of spiritual growth in likeness to Christ.

Generosity: Seeking to Give to the Poor
Howard Dayton

Burdened With Religion, But Not Born Again
Brandon A. Cox

Four Levels of Hell, Part One
Lance Hahn
Follow Us
Grow Daily with Unlimited Content
Uninterrupted Ad-Free Experience
Watch a Christian or Family Movie Every Month for Free
Early and Exclusive Access to Christian Resources
Feel the Heart of Worship with Weekly Worship Radio
Become a Member
No Thanks