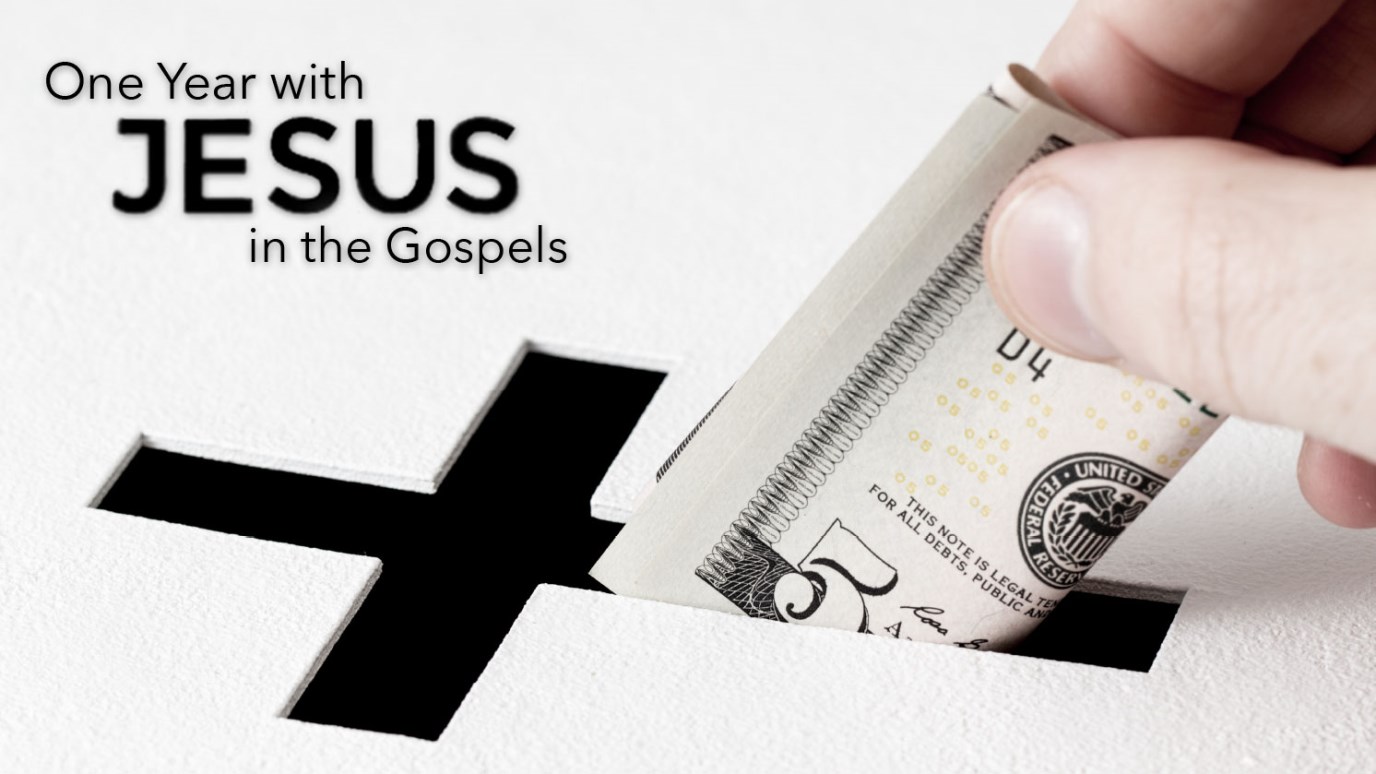 It is only when you GIVE something that God can multiply it. And multiply it He will!

“A quarter!” My five-year-old daughter picked up the shiny coin from the grocery store floor. My husband and I smiled, while her older siblings looked disappointed. I knew exactly what they were thinking: Why is she the one who always finds money?

It was true. Our youngest child seemed to find a coin or bill every time we went out. She also had a stash of money in her bedroom, while the other two usually did not. What made this little girl so special (aside from the fact that she’s my daughter!)? I saw it early on, and I’ve watched the pattern develop throughout her life and now into adulthood: She has always been a giver. Her experience has been the very picture of Proverbs 11:24: “One gives freely, yet grows all the richer; another withholds what he should give, and only suffers want” (English Standard Version).

We taught our children to give to the Lord, encouraging them to give a portion of their increase, from allowances to earned money to birthday money. Yet my youngest tended to go above and beyond, willingly giving more than her small percentage. She sometimes emptied all her spending money into the children’s church bucket.

At times, when we hear about giving, we think of big checks or wallet-emptying offerings. However, this kind of thinking doesn’t account for all that I’ve seen in my daughter’s life. When she was in first grade, she had learned enough math to become a “huge blessing” to her brother. For months she did her brother’s fourth-grade math assignments. Every day! She took “helping a brother in need” literally! Although I did explain to her that this kind of “giving” was actually cheating (and I reassigned weeks’ worth of math to my son), I knew she saw it as just giving of her resources.

Over the years we have seen her grow in faith for God’s provision. As a teenager and young adult, she has gone on several missions trips, each one costing progressively more money. We love watching what God does to provide for these trips. From bonuses and increased commissions to profitable group fundraisers and unexpected checks, money just keeps coming her way.

It reminds me of what Andrew has been preaching from 2 Kings 4, where a widow woman with two sons pleaded with Elisha for help. The woman was broke and in debt, and the only thing she had of value was her sons—who were about to be taken as slaves by the debt collector. As the prophet of God, Elisha heard the clear directive from the Lord to teach this family how to depend on Him as their Source.

In 2 Kings 4:2, Elisha asked a simple question: “Tell me, what hast thou in the house?” Well, maybe in the King James Version it’s not so simple. However, Andrew has come up with an easy paraphrase of this: “What’s in your hand?” The woman had a little bit of oil, and she poured that oil out into borrowed jars and sold it for enough money to pay her debts and then live off the rest. She gave what she had in her hand and watched God miraculously multiply it.

Over the years, my daughter has had some money issues. When she feels stressed or even angry about her problems, she always looks back to her lifelong experience of letting go and allowing God to bless her. When we let go and give freely, God’s Word says we grow “all the richer” (Prov. 11:24, ESV).

So, whether it’s a nickel, a hundred dollars, or help with homework, look at what’s in your hand. Can you give that? It is only when you give something that God can multiply it. And multiply it He will.