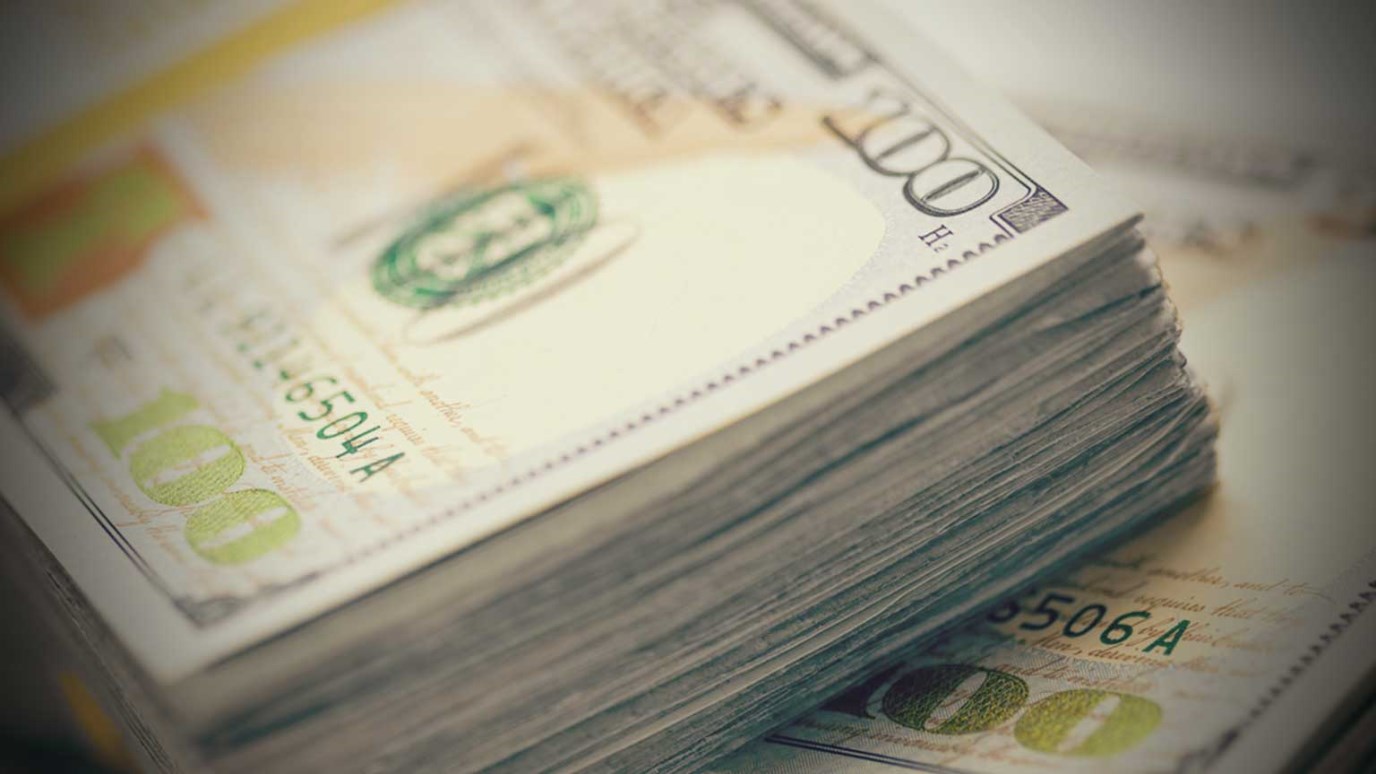 The biblical mandate to meet the needs of the orphan and widow is all the more urgent when inflation runs rampant.

“Unequal weights and unequal measures are both alike an abomination to the Lord” (Prov. 20:10).

In most economies today, nothing tangible like gold or silver supports the currency. Instead, we have “fiat money,” so-titled because the government declares that paper currency is legal tender, even though, as mere paper, bills themselves have no intrinsic value. It is money only because the government says so. As long as people are confident the government will not go under, paper can be traded for valued items, even though paper itself is common and lacks much worth.

American economists debate whether it was wise to abandon the gold and silver standard, but it is inarguable that fiat money increases the likelihood of inflation. We can look at what inflation does with the following example. Suppose a town’s economy is worth one hundred dollars and the price of everything is set against this standard. At no time is there more than one hundred total dollars in circulation.

A man in this town owes the bank ten dollars, but he cannot repay the loan, and so he makes a counterfeit ten dollar bill to repay the bank with the fake money. He has just increased the money supply by ten dollars. However, over time, people begin to notice that there are more dollars in circulation than previously thought. Money is now less valuable because it is less scarce, and merchants increase prices to make a living. The increase in the money supply partly leads to inflation.

Inflation strongly impacts the poor and the elderly. Older people usually live on fixed incomes, and their purchasing power goes down as the money supply goes up because their currency loses value. Similarly, the poor lose what little purchasing power they already had.

The need to pay the obligations of the federal government is what usually drives inflation. Faced with deficits, the government can cut programs, raise taxes, or print more money. Since the first two of these options are not popular and the third is more clandestine, governments often choose to print extra money. As today’s passage teaches, Scripture forbids unjust and arbitrary weights and measures, and therefore it condemns artificial increases in the money supply. We should do all we can to encourage fiscal discipline in the government to protect the vulnerable from inflation.

Some have called inflation “the cruelest tax of all.” An artificial increase in the money supply is actually a type of oppression because it harms the poor and the elderly who live on fixed incomes. The biblical mandate to meet the needs of the orphan and widow is all the more urgent when inflation runs rampant. Do what you can to encourage fiscal discipline in the government and work with your church leaders to help the needy in your congregation.

In God I Trust
Karen Stubbs