Moms Must Enforce Boundaries with Children 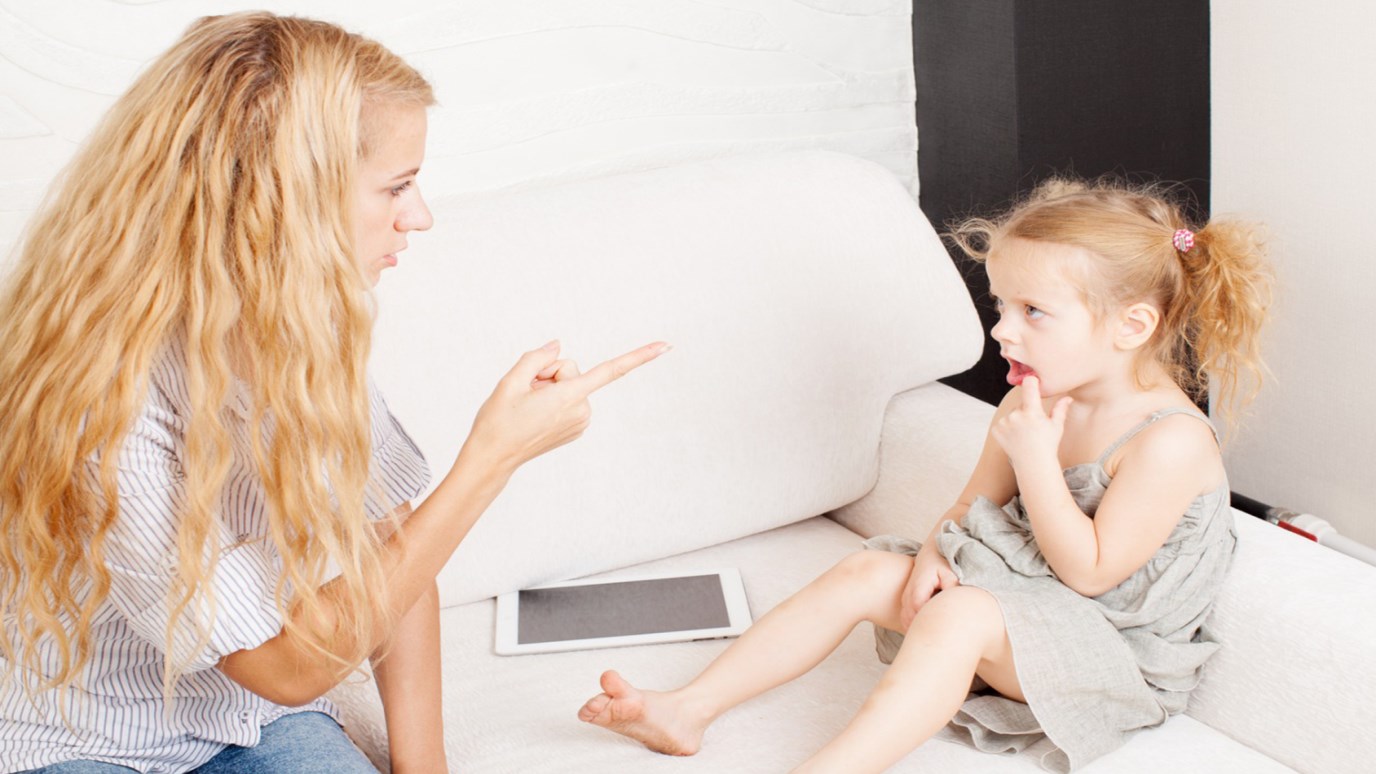 Why are the physical and emotional boundaries that are vital to your child's mental health as well as your own?

A journalist recently began an interview with me with this question: "What is the biggest problem in American parenting today? Is it sex, drugs, alcohol, cell phones, the Internet, what?"

I answered, "Those are problems, but the biggest problem in American parenting today is the lack of a physical or emotional boundary between parent and child, and especially mother and child."

A physical boundary between people is essential to respect. To use a crass, but illustrative, example: Some men may like it that certain women establish no boundaries in male-female relationships, but those men have absolutely no respect for those women.

I'm a member of the last generation of American children to grow up with mothers who clearly defined to us when we could and could not be in their "space." Furthermore, their inviolate space expanded and contracted with their moods. One day, you could play in the house; the next day, your mom banished you to the outdoors until suppertime. Back in those days, it was clear to the child that "mother" was a part-time job. Furthermore, the mother, not the child, determined when she punched the clock.

From all that I hear, I'm also a member of the last generation of American children to truly respect their mothers. We obeyed them. We gave them wide berth. We did not demand things of them. We did not take them for granted. And we never, ever yelled at them, called them names or hit them.

I am painfully aware that most of today's moms are being disrespected in one or more of those ways by their kids, and on a regular basis. Furthermore, when this disrespect occurs, lots of moms ask themselves, "What did I do wrong?"

This is dangerous stuff, when children, especially male children, can disrespect the most important female in their lives and said female acts powerless and even deserving. If this isn't corrected, it's going to come back to haunt us all.

The lack of emotional boundary also causes a mother to experience the raising of children as the most stressful, anxiety-ridden, physically and emotionally exhausting thing she's ever done. Parenting has become bad for the mental health of women not because of some feature that is inherent to the process, but because women aren't taking good care of themselves.

When a mother complains to me, as many do, that her children won't leave her alone, she is hoping I can give her some clever, behavior-modification-based method she can "perform" on them that will cause them to stop constantly intruding on her. What I tell her is that her children are not the problem. She is. Therefore, she holds the solution in her very hands. It's a two-letter word that begins with N.