Moms and Their Sons 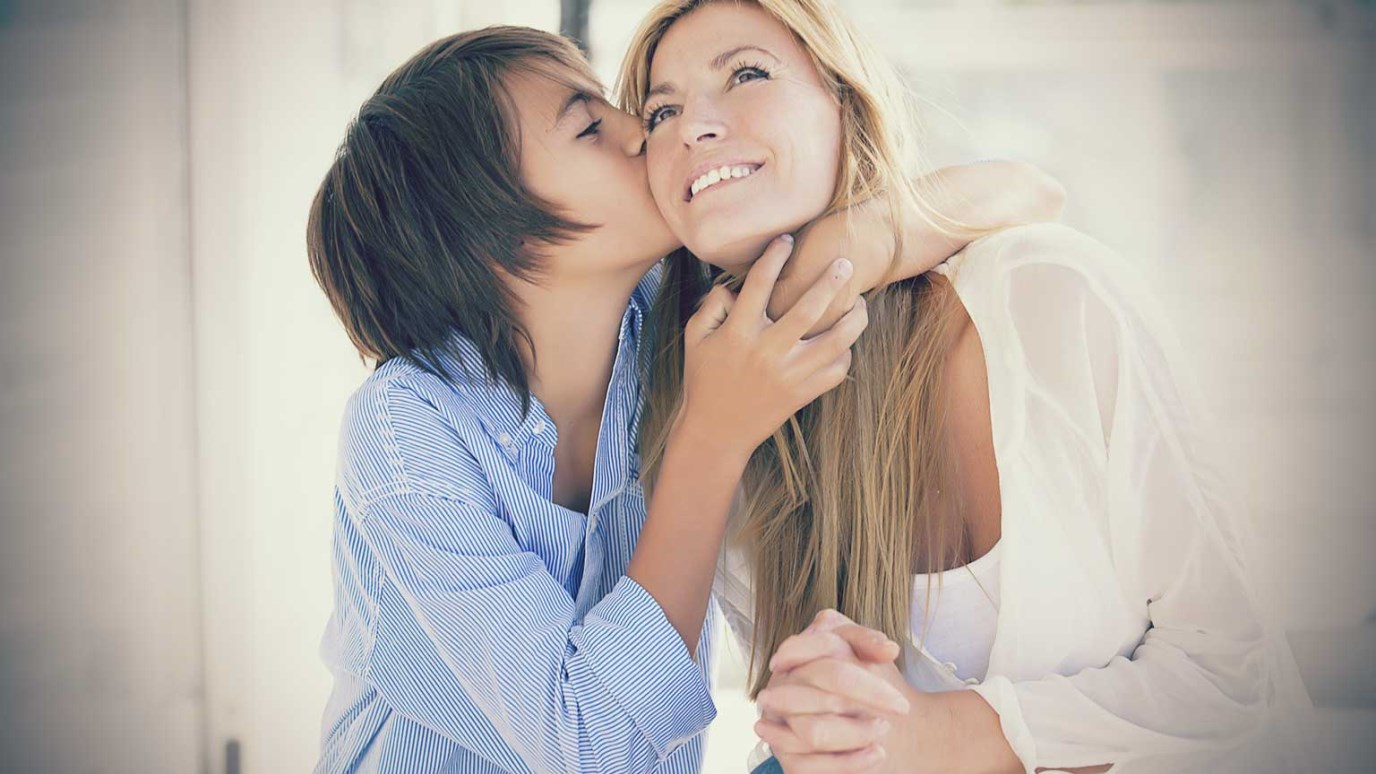 Jason Fischer shares helpful advice for all moms raising their sons, no matter what age they are.

I love my mom!

I would not be the man I am today without her. She and I have always had a special relationship, but it is not the same today as it was when I was a boy.

When I was young my mom was my primary nurturer.  She fed me, tucked me in at night, cleaned my cuts, and bought my clothes.  In fact, there was a time when I could not have survived without her…literally.  I needed her emotionally as well.  There was nothing like my mom’s loving embrace or her kind words of encouragement.  She was a primary source of my physical, emotional and spiritual stability and well-being.  But something changed.  Somewhere along the way her influence and leadership in my life waned.  At 38 I don’t look to my mom for the things I used to.  She is no longer my foundation.  In fact, in some ways, our roles have reversed.  I have been able to care for my mom and love her by speaking truth and encouragement into her heart.  I think that’s healthy.  I’m not going to argue that this should happen.  I simply want offer some of my thoughts to help you in the midst of this transition.

When did this change take place?  It wasn’t a moment in time like the flip of switch.  It was more gradual, sort of like wading into ocean surf.  As I look back on my life and as I live with two boys of my own, I think the process happens fairly early.  I believe that by age 10 or 11, boys begin to naturally push away from their moms.  This tendency increases as they dive headlong into adolescence.  The difficulty in this is fairly obvious.  Moms, for the most part, have a tough time letting go of their little boys.  This creates tension as boys are naturally pushing away from the nurture of their mothers.  What makes matters worse is that the boys are right in the middle of their own tension.  On one hand they long to be men and treated as such, and on the other hand they still yearn for the assurance and safety of their moms.  One moment they are fighting for a later curfew, and the next moment they’re asking mom to make them a grilled cheese sandwich.  It’s like wading bravely into the ocean surf only to run back to the sand when a menacing wave swells.  Each time they wade into the water they dare to go a little further.  This uncertain sort of “to and fro” activity can be confusing and can take years.  Naturally, it takes it’s toll on the mother-son relationship.

Moms and sons need to understand this process so they can treat it like its normal.  Moms need to be able to let their sons grow up while graciously and respectfully walking this journey with them.  Sons need to recognize that their relationship with their mom is changing and learn to be more deliberate in the midst of the relational transition.  I have a few thoughts for moms and sons respectively, regarding this change…

Imagine yourself standing on the beach with your two-year-old son.  He’s mesmerized by the the lapping waves and the sheer vastness of the ocean.  He may even want to play in it and so you take his hand and wade in.  But even at ankle’s depth, it’s scary and he grabs your leg.  This impulse sends your heart soaring and you scoop him up to reassure him that everything is OK.  In this context you are right to protect him.  He’s two and could easily be swept away by the ocean’s current.

Now imagine that same scenario, only your son is 18.  You aren’t holding his hand to protect him from the 6 inch swells.  He’s in the 6 foot swells and he’s most likely stronger than you are.  You may still be concerned for his well-being but you are confident in his ability because you’ve prepared him to handle it.  Over the course of his life you’ve walked him in deeper and deeper.  You’ve even let him brave the smaller waves on his own so that he gains a healthy respect for the power of the sea.

You have protected him when he’s needed it.  When his safety was compromised, you stepped in.  As he grew older, you stood with him, but maybe you weren’t always holding his hand.  Your presence was comfort enough.  But in this way you were also preparing him.  Pretty soon you simply watched from the blanket on the sand as he bounded into the waves.  “Don’t go out over your waist and stay where I can see you!”, you shouted.  Eventually, he is going to the beach without you.  He may have even developed skills and knowledge that you don’t have.

The trick is knowing when to protect and when to prepare because in life it isn’t always as obvious as a day at the beach.  Most moms lean toward the “protect” side of this equation, so here are some questions you can begin asking yourself as you prepare your son for manhood:

-    Is my son learning how to cope with responsibility? (example: Household chores, financial choices)

-    Have I allowed my son to fail within the bounds my supervision? (example: Maybe he needs you to stop driving his lunch to him if he keeps regularly forgetting it.)

-    Do I celebrate my son’s victories? (example: congratulate the fact that he just climbed a tree by himself)

-    Do I coach my son through relational adversity or do I jump into the middle of things? (example: Do I really need an example here?)

Raise him to be the man you respect

Sometimes moms make the selfish choice to create codependent relationships with their kids.  This is commonly propelled by the need to be needed, so moms stunt their children’s development in an attempt to perpetuate their children’s dependence.  This can often backfire because it isn’t meant to be that way.  Let’s be honest, do you want a 30-year-old mama’s boy or do you want a man you respect and whom you can be proud of?  That begins early in life as you instill in him important character traits and life-values.  Parent your son with those godly traits in mind.

The World Will Believe - A Family Devotional
Josh McDowell

Do You Know Why I Want You to Do That?
Cynthia Tobias
Follow Us
Grow Daily with Unlimited Content
Uninterrupted Ad-Free Experience
Watch a Christian or Family Movie Every Month for Free
Early and Exclusive Access to Christian Resources
Feel the Heart of Worship with Weekly Worship Radio
Become a Member
No Thanks