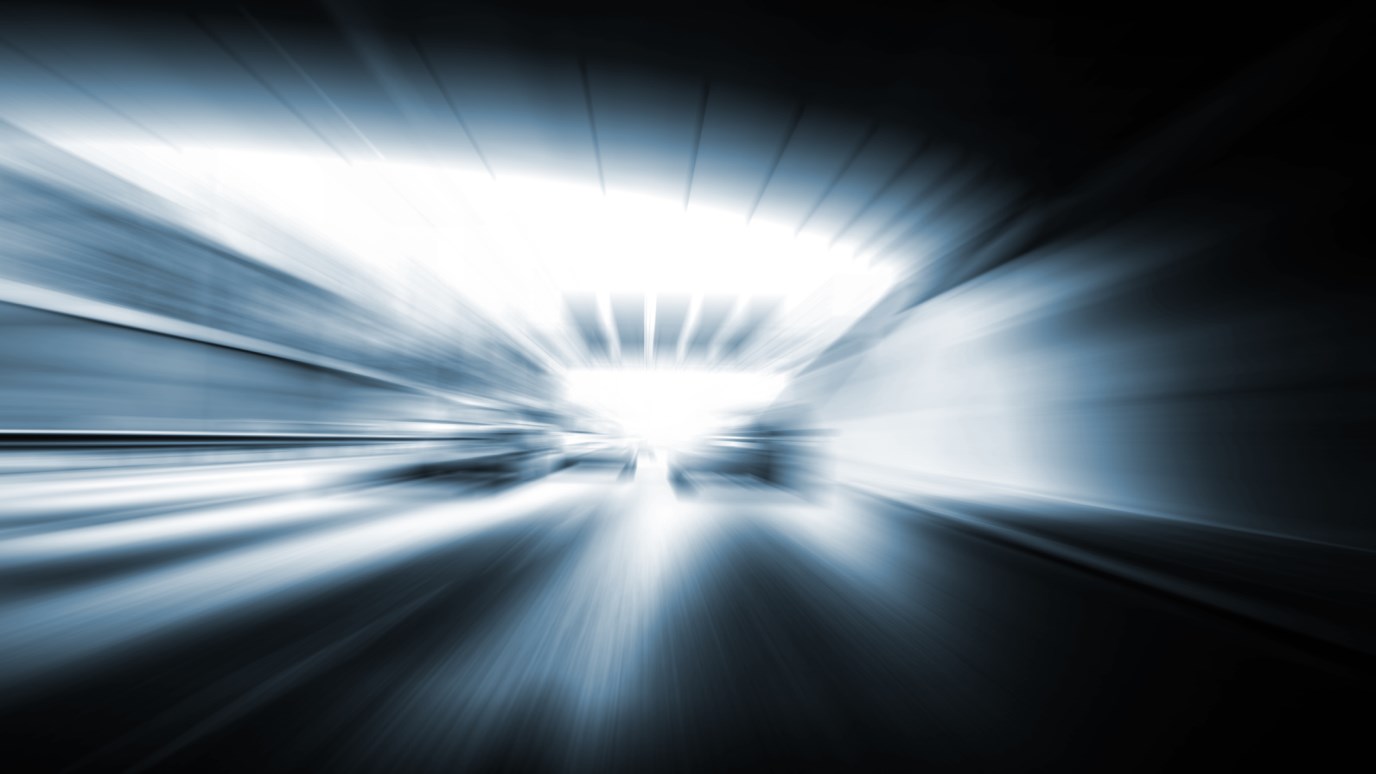 Are you speeding through the obstacles in your life or struggling to surmount even the smallest problems?

A train travelling 55 mph on a railroad track can crash through a 5-foot thick steel-reinforced concrete wall without stopping. That same train, starting from a stationary position, won't be able to go through an inch-thick block in front of the driving wheel.

It is never the size of your problem that is the problem. It's a lack of momentum. Without momentum, even a tiny obstacle can prevent you from moving forward. With momentum, you'll navigate through problems and barely even notice them.

As a leader, your responsibility is to understand momentum, to get it moving for your organization, and to sustain it over time. Momentum can be tricky to comprehend, though, often appearing elusive and intangible. In this article, my goal is to give you handles so that you can better recognize how to generate momentum in your workplace. To help you grasp the concept of momentum, I'll outline ten momentum breakers alongside ten momentum makers.

By creating and following a clear and focused vision statement, a leader develops momentum. A leader drains away momentum by shooting at nothing or attempting everything.

Movement causes friction. When you paint a target for your team, you'll likely encounter resistance. As a leader, you can't restrict yourself by living inside of someone else's comfort zone. Great accomplishments require leaders to fix their gaze beyond what's easily attainable.

Momentum breaker - the past

An organization picks up steam when its leaders point to a better tomorrow. Momentum breaks down when leaders preoccupy themselves with the past. Or, as I've heard quoted, "Losers yearn for the past and get stuck in it. Winners learn from the past and let go of it."

Many people have powerful dreams. However, most don't realize that the viability of their ideal tomorrow is based on what they do today. The difference between a dream and wishful thinking is what you're doing now. Practice today what you want to be tomorrow. If you do it well enough, someday you may arrive at your dream.

If you want to kill momentum, then insist on doing things by yourself. Momentum grows through team victories in which numerous people can claim to have played a role. The level of celebration on a team depends upon the level of participation.

Tennis great Chris Evert said it best, "The thing that separates good players from great ones is mental attitude. It might only make a difference of two or three points over an entire match, but how you play those key points often makes the difference between winning and losing."

Don't tear down the fence until you understand why it was built. At the same time, relentlessly question the logic, "that's how we have always done it." What worked in the past may be outdated and could hold you back in the future.

Character is the sum total of our everyday choices. It cannot be built overnight. A trustworthy leader has a much easier time generating momentum than a leader with a reputation of being manipulative and deceitful.

As John F. Kennedy said, "Conformity is the jailer of freedom and the enemy of growth." Sticking with the status quo won't create an ounce of momentum. Although it's difficult and may demand sacrifice, change is required to build momentum.

As a Chinese proverb states, "Those who drink the water must remember those who dug the well." No one can claim to be self-made. Whatever accomplishments we attain in life have connections to the goodwill and support of those around us. When we express thankfulness for the benefits bestowed upon us by friends and colleagues, then those people are more apt to aid us again in the future.

I am never overly impressed with idea people. Anyone who takes a long shower can come up with a good idea. I'm impressed with a person who has the tenacity and discipline to make ideas happen.

I've seen many leaders break the momentum on their team by succumbing to the paralysis of analysis. Leaders have to act with incomplete information. You can never know all of the variables. Momentum and risk go hand in hand. As a leader, if you always play it safe, then you'll never inspire excitement in those you lead.

You Have More Power Than You Think
Kevin Gerald

Will You Enter?
Os Hillman
Follow Us
Grow Daily with Unlimited Content
Uninterrupted Ad-Free Experience
Watch a Christian or Family Movie Every Month for Free
Early and Exclusive Access to Christian Resources
Feel the Heart of Worship with Weekly Worship Radio
Become a Member
No Thanks