Mom to the Rescue 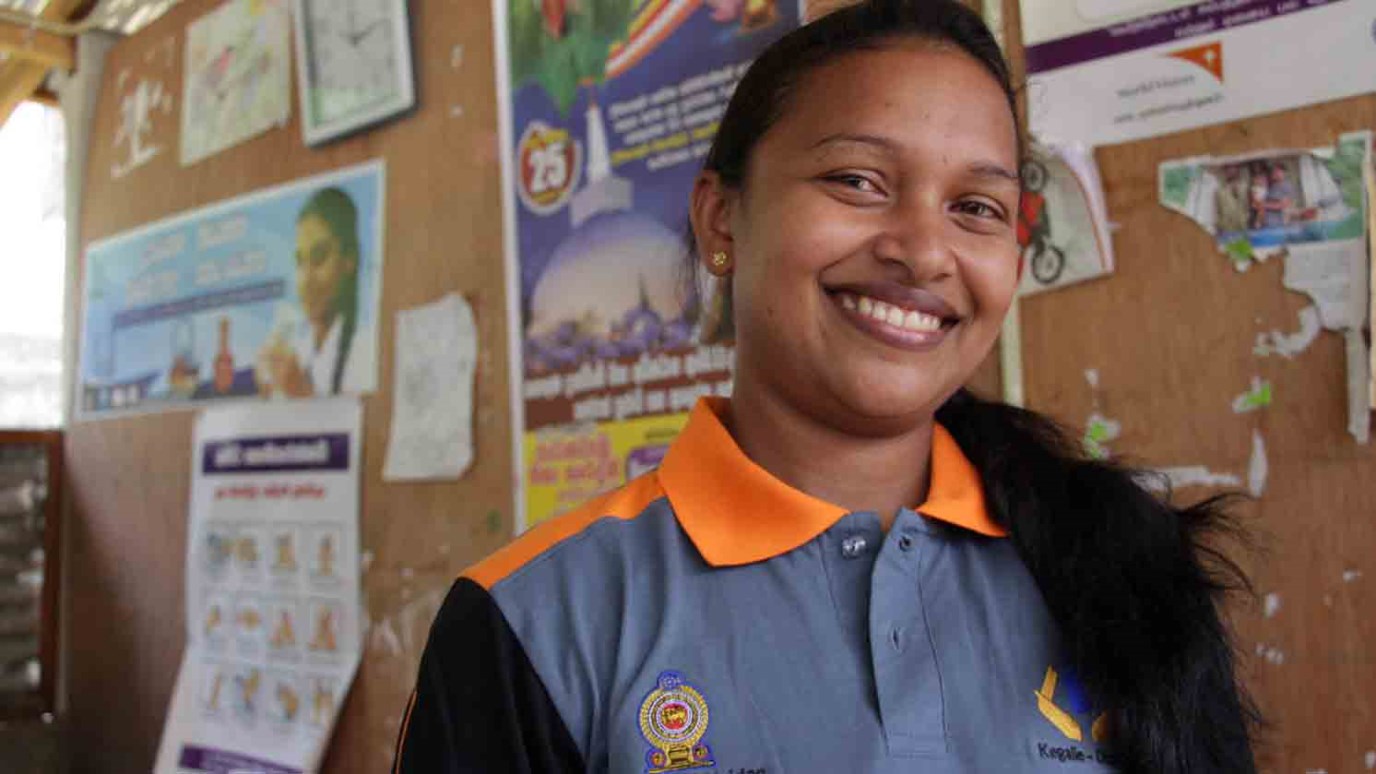 Samanthika, 31, a member of a rescue team in Sri Lanka, helped families seek shelter and safety after a landslide in 2016.

"Before the landslide, the environment here was very peaceful and people were self-sustained, engaged mostly in tea plantations and spice farming. The landslide displaced many people from their homes and affected the livelihoods of the people,” she says.

After the landslide, survivors gathered together. Samanthika says local officials and volunteers moved quickly to register them and help them relocate to safe places.

“These people came with nothing, just the clothes on their back,” she says. “As a mother of a three-year-old, I could feel the plight of the mothers and their young children.”

Samanthika and other rescuers were very touched and concerned. “In normal circumstances, we give our children special treatment. But these displaced people who came didn’t have blankets, feeding bottles, diapers, or even a glass of milk for their children,” she says.

Marshaling support of the public, government, and NGOs like World Vision, responders saw that the homeless mothers had what they needed to care for their child in the aftermath of the disaster.

Pray for Women in the Solomon Islands
World Vision