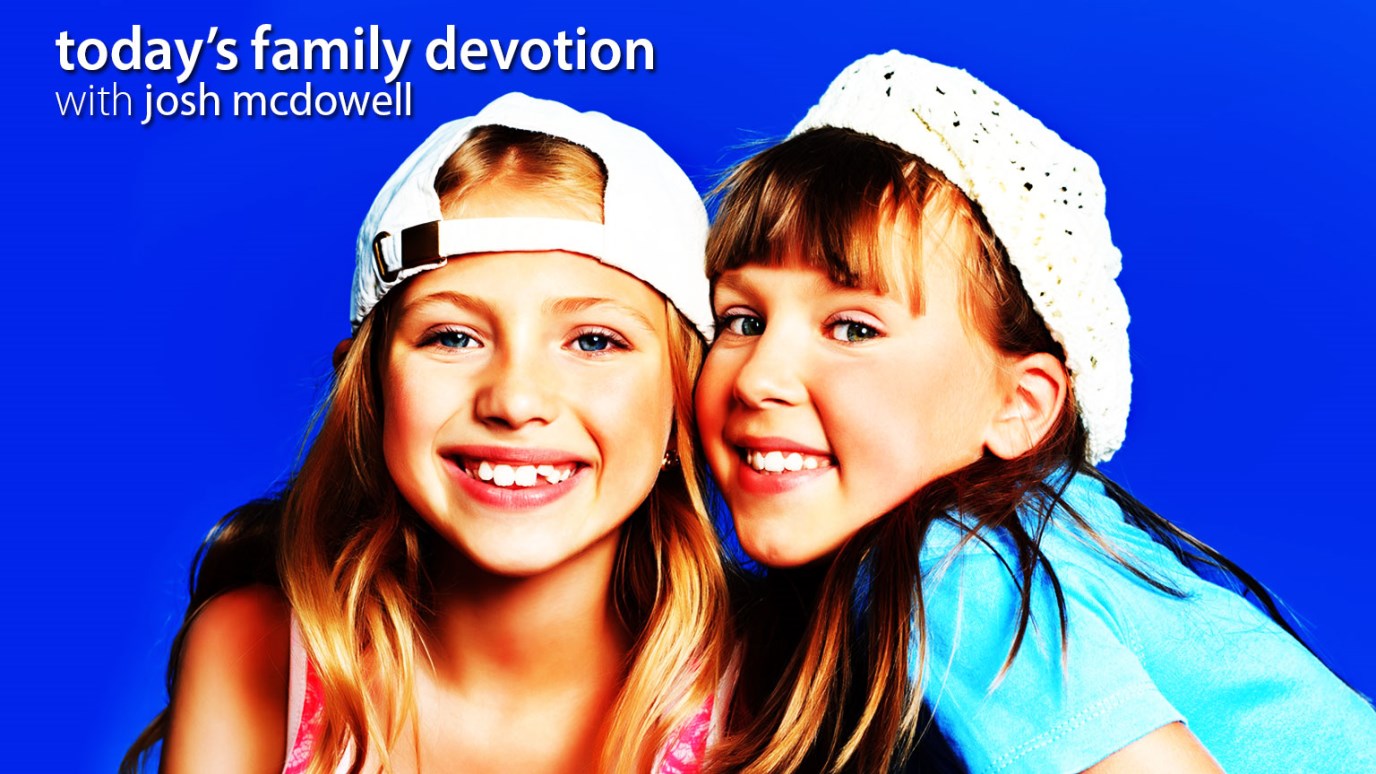 Lord, we need your help to do what’s right. Thank you for showing us ways to do the right thing.

Show mercy and kindness to one another.

Verse of the Day: “Show mercy and kindness to one another” (Zechariah 7:9).

Molly knew something was wrong as soon as she walked into the classroom. The teacher was not in the room, and a cluster of children huddled around a desk in the middle of the room. As she approached the group, she heard the voice of Tammy, one of the most popular girls in the school.

“Why don’t you say something, Gayle?” Tammy said.

“Yeah,” another voice chimed in. “Tammy called you a big fat whale. Aren’t you going to do something?”

Molly squeezed into the crowd to get a look at the girl they were taunting. Gayle was a misfit. She didn’t really have any friends, and sometimes she did weird things.

Gayle sat at her desk with her face buried in her folded arms. She hadn’t said any­thing since Molly had entered the room. Molly secretly wished the teacher would come back into the room and stop the mistreatment. But there was no sign of the teacher.

Molly felt sorry for Gayle. But if I say something, she thought, Tammy might get mad at me. She might even stop being my friend.

Suddenly the whole group of children started chanting, “Gayle-the-whale!” over and over again.

It’s not like I’m doing anything wrong, Molly figured. It wouldn’t be so wrong just to stay out of it, would it? Immediately, however, she knew she was wrong. Her job was to follow what God said was right. And what her friends were doing was wrong.

Finally, Molly couldn’t take it anymore. “Stop!” she yelled. “Everybody stop it!”

The girls looked at her like she’d just sprouted a second head.

“Let’s leave Gayle alone,” she said. She flashed a pleading look at Tammy.

“What’s wrong with you?” Tammy asked.

“Nothing,” Molly said with a shrug. Gayle slowly lifted her head and looked at Molly with tearful eyes. Molly smiled at her, then looked back at Tammy, worried about what her friend might do.

Tammy clucked her tongue and whirled around. “Oh, fine,” she said. She went back to her desk. The crowd of girls also took their seats, leaving Molly and Gayle.

Gayle wiped her eyes with the sleeve of her blouse. “Thanks,” she said, quietly.

Molly shrugged. She had known all along it would have been wrong to join in her friends’ cruelty, but now she really knew she had made the right choice.

TO DISCUSS: What do you think Molly would have done if she had tried to decide right and wrong all by herself, instead of following what she knew God said was right?

TO PRAY: “Lord, we need your help to do what’s right. Thank you for showing us ways to do the right thing.”

How to Handle a Hardened Heart
Dr. Jack Graham