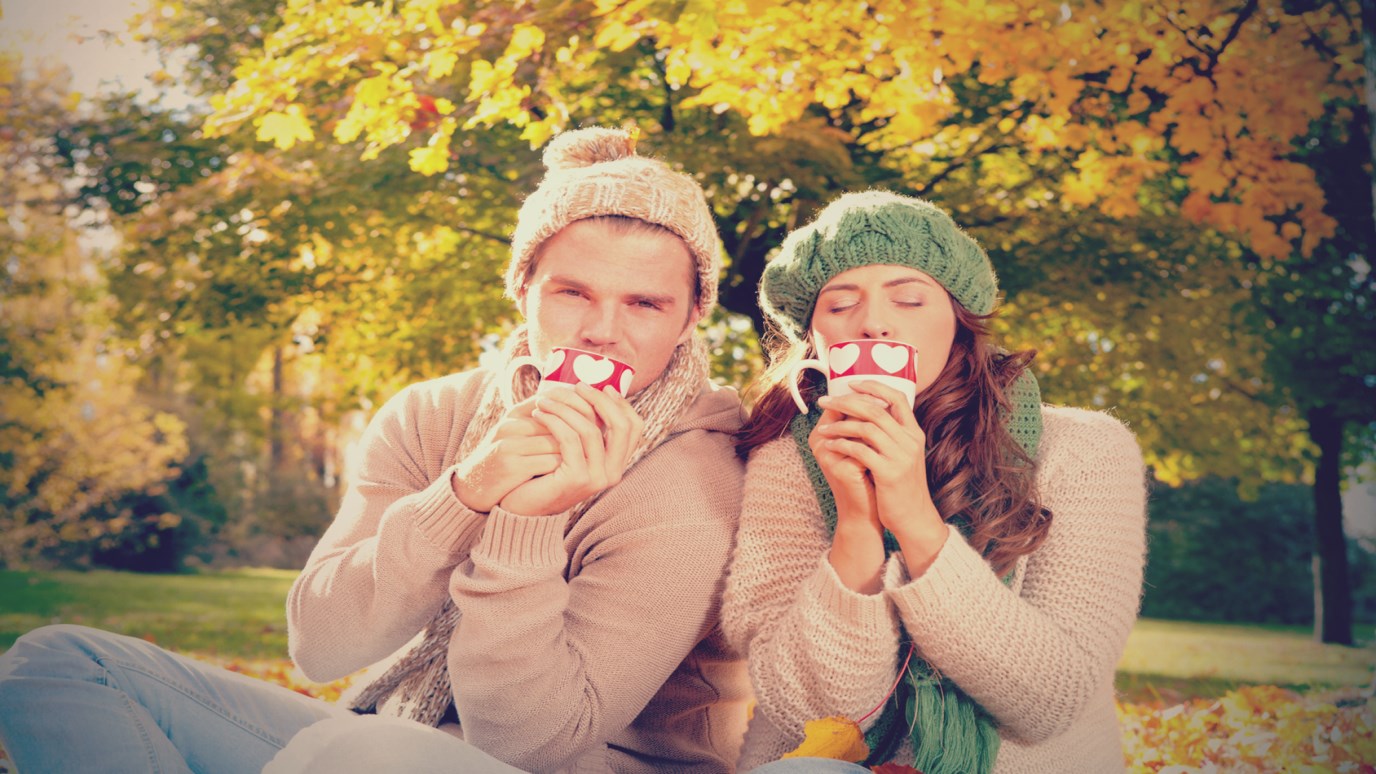 Shaunti Feldhahn reveals her findings on the disconnect between men and women on modesty.

Over the past few years, I’ve surveyed nearly 5,000 people for books that help men and women understand each other. During this fascinating process, my greatest surprise was the disconnect between men and women on modesty.

In recent decades, our culture has ramped up overt sexuality—suggesting it should be out there for all to see—and has encouraged a “do what makes you feel good” ethos. Each of those trends is toxic.

Cultural Message #1: Nothing is wrong with overt sexuality.

We have become desensitized to public displays of sexuality that would have been unthinkable two decades ago. Those displays are primarily conveyed through women’s clothing, or the lack thereof. Walk through any shopping mall or watch TV and you’ll see ads shouting that it’s fine for a woman to show off in skimpy lingerie and it’s fine for a man to look. You’ll see attractive young men and women conveying that low-rise jeans and spaghetti-strap midriff tops are not only fine, but this kind of dress is also cool and fun.

The cultural message is, “Hey, if you’ve got it, flaunt it. Nothing wrong with that.”

The problem is, there is something wrong with that. Yet most women don’t know why it is wrong. So modesty can easily become a “rule” to be resented or brushed aside. Plus, many men see nothing wrong with enjoying the scenery and believe that any woman who’s showing off her body knows exactly what she is doing. Guys, believe it or not, she usually does not know. At least, not in the way you mean. Yes, the woman in question knows she looks good and enjoys the attention. But the woman thinks,

The guy likely thinks she’s saying, I want you to mentally undress me.

Contrary to what our culture says, a woman’s tight shirt or short skirt is a threat to the mental, emotional and spiritual well being of the men around her. Though it surprises most women, a female whose outfit calls attention to a good figure presents a serious temptation to even the most Godly, devoted man. He is faced with an internal struggle, and it takes a significant effort to make the right choice and not fantasize about her.

With constant exposure to sexual images and messages, a man can easily think that immodest thoughts are “not really sin” if he doesn’t act upon them. But Jesus made it clear that purity begins in the mind: “But I tell you that anyone who looks at a woman lustfully has already committed adultery with her in his heart” (Matthew 5:28).

Cultural Message #2: Do whatever makes you happy.

Any woman must now decide what she will do from this point forward. She can choose to believe the unpalatable truth and modify her behavior. Or she can continue to enjoy the attention she’s generating, even though she knows the message it sends to any man who sees her.

Culture says, “Do whatever makes you feel good. You’re not responsible for others’ struggles.”

And that is why the second message is so toxic; it shouts that we need to look out for No. 1. A Christian woman who has subconsciously accepted this cultural lie continues dressing immodestly, even after she knows that it will—as one man said—“put the skids under the guys she knows.” A man who has bought into the same lie refuses to fight the temptation of immodest thoughts and doesn’t guard his eyes.

This runs counter to Christlike selflessness: “Each of you should look not only to your own interests, but also to the interests of others” (Philippians 2:4). Modesty is not about our preferences; it is about concern for others.

Fortunately, as I’ve written and spoken about modesty, I have seen many men daily working to “take every thought captive out of reverence for Christ” and many women and girls committing to be a support—not a stumbling block—to the men around them.

The Currency of Dreaming
Rodney Sampson

Wait for the Invitation
Beth Jones

Do We Expect Others to Be Truthful with Us (As We Are with Them)?
Dr. Emerson Eggerichs
Follow Us
Grow Daily with Unlimited Content
Uninterrupted Ad-Free Experience
Watch a Christian or Family Movie Every Month for Free
Early and Exclusive Access to Christian Resources
Feel the Heart of Worship with Weekly Worship Radio
Become a Member
No Thanks