Modesty in a Seductive Teen Culture 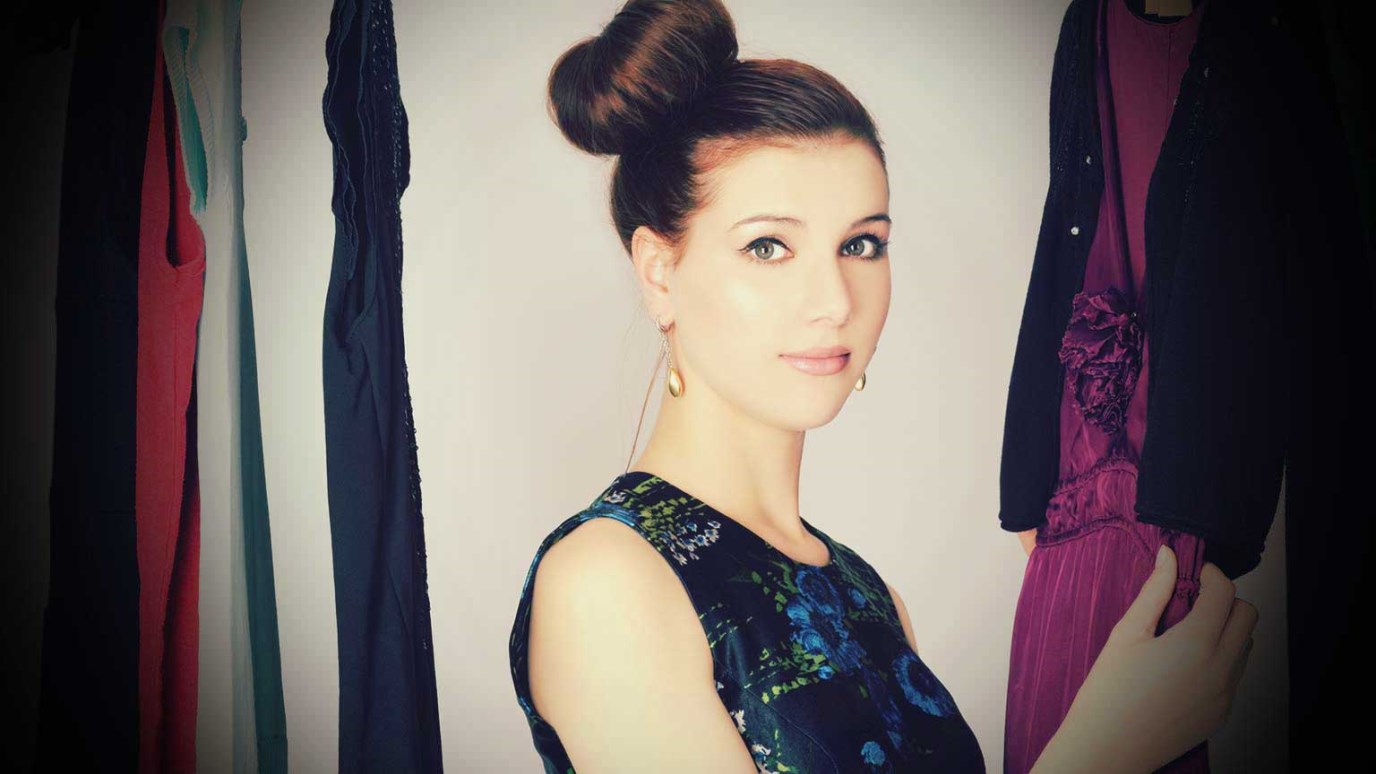 Make sure your teen understands that modesty is an important part of your family’s values and that it's not an area you’ll allow to be compromised, no matter what the current culture or fad says.

I live with 35 high school girls who fully understand the need for modesty, but are challenged to “fit in” to a culture that doesn’t exactly affirm the values they know to be true. I, as all our staff at Heartlight, face this issue on a daily basis.

Remember the crazy fads in the late 60′s and 70′s?  The tie-dyed shirts, the beads, headbands, and the peace symbols? When I was in high school my dad hated my bushy sideburns and long hair, my purple bell bottoms and boots that came up over my knees.  It was a fad to look like the rock idols of the day and that look was in. My appearance made no sense to my parents, but it made a lot of sense to me at the time.

I bet there are things your parents didn’t like about the way you dressed as a teenager. Chances are, you don’t still dress that way, and when you look at those old pictures you may giggle, as I do, about how foolish you looked back then.

Today, I mostly hear from concerned parents of teenage girls who want to dress too seductively. They wonder how to deal with the issue of seduction when it has become so pervasive in our culture.

Teens today live in a world of sexual innuendo, where outward packaging and presentation is all important. The definition of modesty has changed for them, not so much because of the lack of values taught by parents, but because of the overwhelming exposure given to seductive lifestyles.

For the most part, dressing seductively is just a fad, and all fads pass soon enough. If your teen wants to be in on the fad of the moment, it doesn’t mean much of anything about her character, other than that she is playing out a role on the stage of adolescence. Generally speaking, she hasn’t gone off the deep end just because she wants to wear current fashions.

This fad can be a challenge for parents to manage, since the Internet, coupled with books, television, music videos and movies, have all inundated our kids with seductive images and inappropriate suggestions. Highly sexualized lifestyles are touted as normal, so girls face extreme social pressure to look and act seductively as well.

Girls from good Christian homes often tell me they are torn between doing what is acceptable by their peer group to “fit in,” and doing what is taught them by their families and church. More times than not, the social pressures for the teen to look and act like their peers will win out when they are in school or out with their friends.  But they will soon realize that the end result of their seductive presentation — when guys do pay attention — is not always what they expected, or what they really wanted in the first place.

My advice for parents is to not flip out when your daughter is just trying to fit in. Using harsh words that defame her character such as, “you look like a …” will only push her deeper into the negative behavior. Rather, calmly and regularly address the more important issue of modesty.  Focusing on modesty, versus putting down the current fashion as our own parents did with us, will eliminate the perceived generation gap. And that way, when the next fad comes along she’ll understand her boundaries within that fad as well.

KEY POINT:  Make sure she understands that modesty is an important part of your family’s values and that’s not an area you’ll allow to be compromised, no matter what the current culture or fad says.

Is maintaining modesty going to be easy? No. But by being diligent and also showing that you understand her need to fit in with the culture she lives in, you’ll be able to maintain a great relationship with your little princess as you navigate and struggle through these tough waters. In the long run, a strong and open relationship with your child, coupled with uncompromising values of modesty, will best insure that she maintains appropriate dress, even when you aren’t looking.

“…have(ing) righteous principles in the first place…they will not fail to perform virtuous actions.”  – Martin Luther

Dressing seductively is a fad today for teenage girls…you think? Like any other fad, it will pass soon enough. Parenting teenage girls to be modest in their appearance in the midst of this fad is a tough place to be, and every concerned parent I know hopes it will pass a little quicker. But then again, who knows what the next fad will bring?

Words Matter
The Whatever Girls