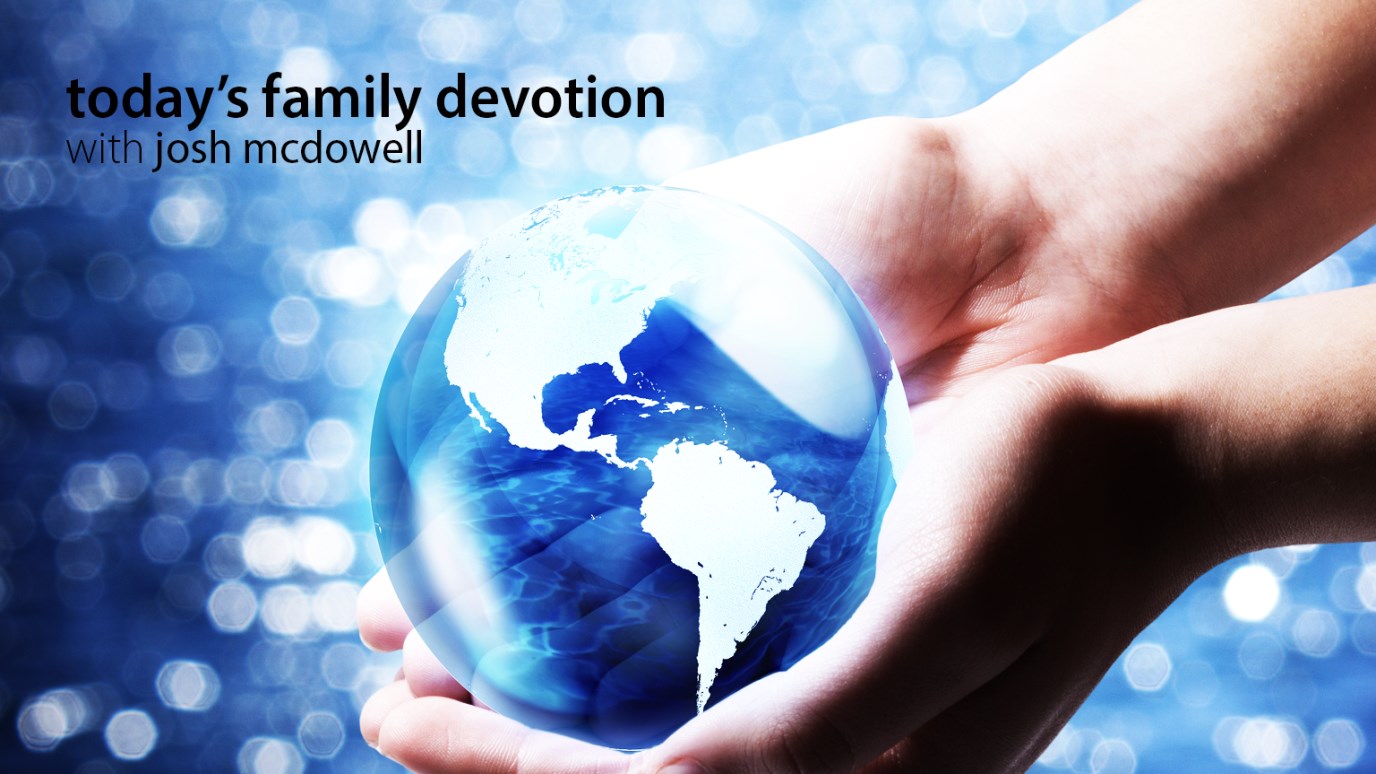 There are countless people in our world just waiting for someone to tell them about God’s unconditional love.

The harvest is so great, but the workers are so few (Matthew 9:37).

Here’s a huge question to talk about: Do you know how you can spot the difference between Christians and non-Christians?

No, that isn't the lead-in to a bad joke. The difference between Christians and non-Christians is really serious. But it isn't totally obvious.

Lined up on a football bench, believers and unbelievers all wear the same uniform  Sitting at desks at school, they all just look like kids trying to get a good grade.

You probably know unbelievers who are just as nice, just as smart, and just as friendly as believers. But there’s still a difference. It’s huge. And it matters for all of eternity:

• Unbelievers are cut off from God and eternal life. That means they can’t stop sinning. They’re slaves to sin (see Ephesians 2:1-3).

• Believers have a friendship with God and the guarantee of eternal life. They have been rescued from their sin and now are part of God’s family (see Colossians 1:13).

Maybe you've heard “Non-Christians need to know Jesus” so many times that the hugeness of that fact bounces off you. It’s really easy not to care when non-Christians can be so much like you.

But God hasn't forgotten the difference. He aches for the millions and millions of people—possibly thousands just in your school and hometown—who don’t know him. He’s incredibly concerned for each one—so concerned, in fact, that he took the ultimate step for every student, mom, dad, and other person. He became a human being and gave his life for them.

This is serious business to God. He doesn't want anyone to perish—to go to hell because he or she hasn't asked his forgiveness (2 Peter 3:9). He died to rescue the lost, and his rescue operation didn't stop at the Cross.

God gives us the privilege of being a rescuer along with him. There are countless people in our world just waiting for someone to tell them about God’s unconditional love. So we want to tell as many people as we can that Jesus has come to set them free!

TALK: How can you work as a family to reach out the way God reaches out to you— rescuing the lost people around you?

PRAY: Father, give us compassion for our non-Christian friends. Help us never to forget that they are lost without you.

ACT: Decide as a family how you can show God’s love to the lost all around you.