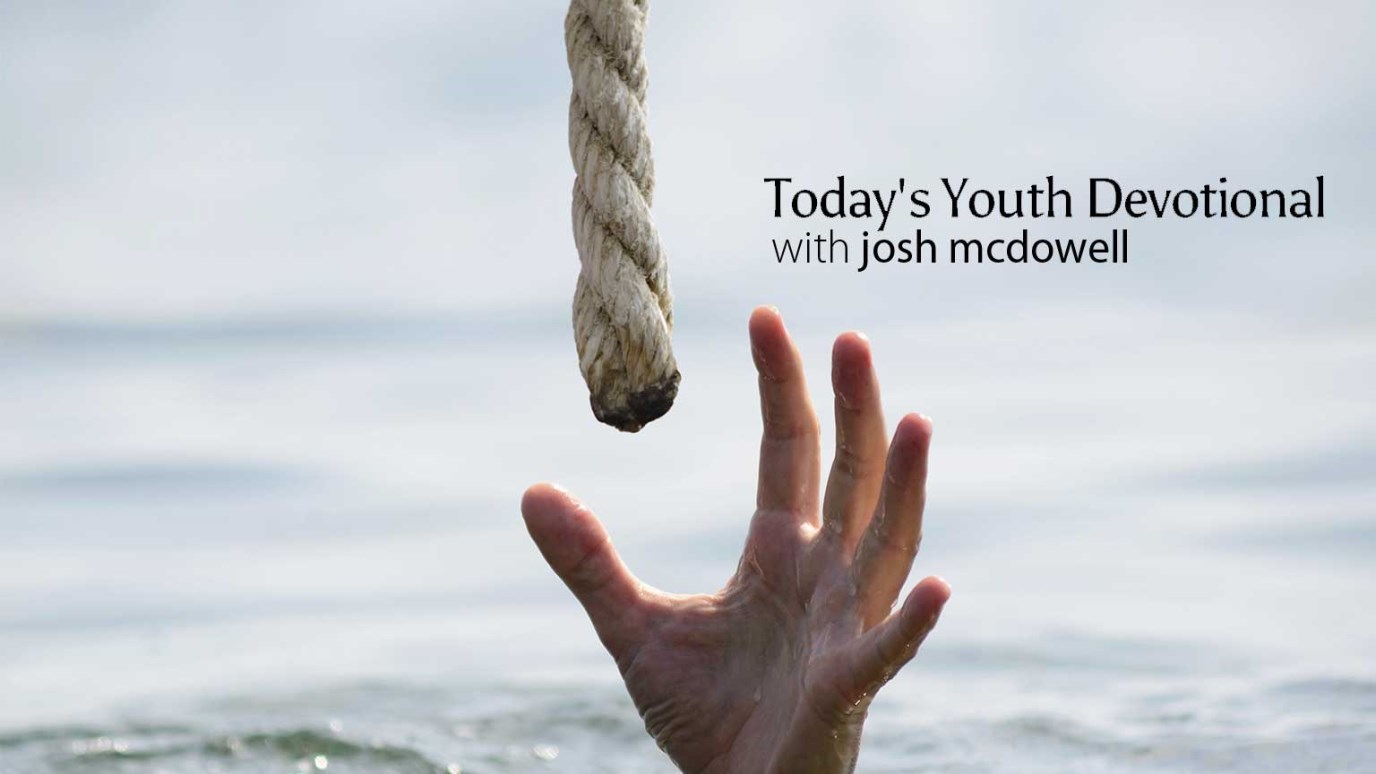 Christ died to rescue the lost, and his rescue operation didn't stop at the cross. God gives you the privilege of being involved in it.

The harvest is so great, but the workers are so few. Matthew 9:37

But there’s a difference—a critical, eternal difference. Unbelievers don’t wear prison jumpsuits, but they are imprisoned in darkness, separated from God and eternal life. They live under the rule of Satan. They are chained to their sinful nature and follow its desires and thoughts (see Ephesians 2:1-3). But those of us who have trusted Christ live in the kingdom of light (see 1 John 1:5-7). God in his love has rescued us from the darkness. He brought us into the eternal kingdom of his Son, Jesus Christ (see Colossians 1:13).

Many have heard about this difference so often that its reality bounces off. You might doze uncaringly, because that difference isn't as sharp to you as the similarities you share with non-Christians. But God hasn't forgotten the difference. He’s very aware that millions of people still live in the dark without Christ. He’s incredibly concerned for each one-so concerned, in fact, that he took the ultimate step for every student, mom, and dad. He became a human being and gave his life.

The lost-ness of the people around you is serious business to God. He doesn't want any to perish (see 2 Peter 3:9). He died to rescue the lost, and his rescue operation didn't stop at the cross. God gives you the privilege of being involved in it. God could save the world single-handedly if he chose to. But he’s appointed the rescued, who have trusted Christ, to work with him as rescuers.

Jesus compared God’s rescue mission to a grain harvest. He challenges you to pray for more harvesters (see Matthew 9:37-38). We are God’s ambassadors, official messengers with the ministry of taking his good news of salvation to others (see 2 Corinthians 5:18-20).

Will all those chained in darkness be rescued? No. Tragically, many have refused to be rescued in the past, and many others will refuse in the future. But there are countless others waiting for someone to tell them that Christ has set them free.

REFLECT: How do you view the students around you? Are you concerned that many of them are lost and in need of rescue?

PRAY: Ask God today to touch your heart with his compassion for your non­-Christian friends.