Mobile Technology and the Church 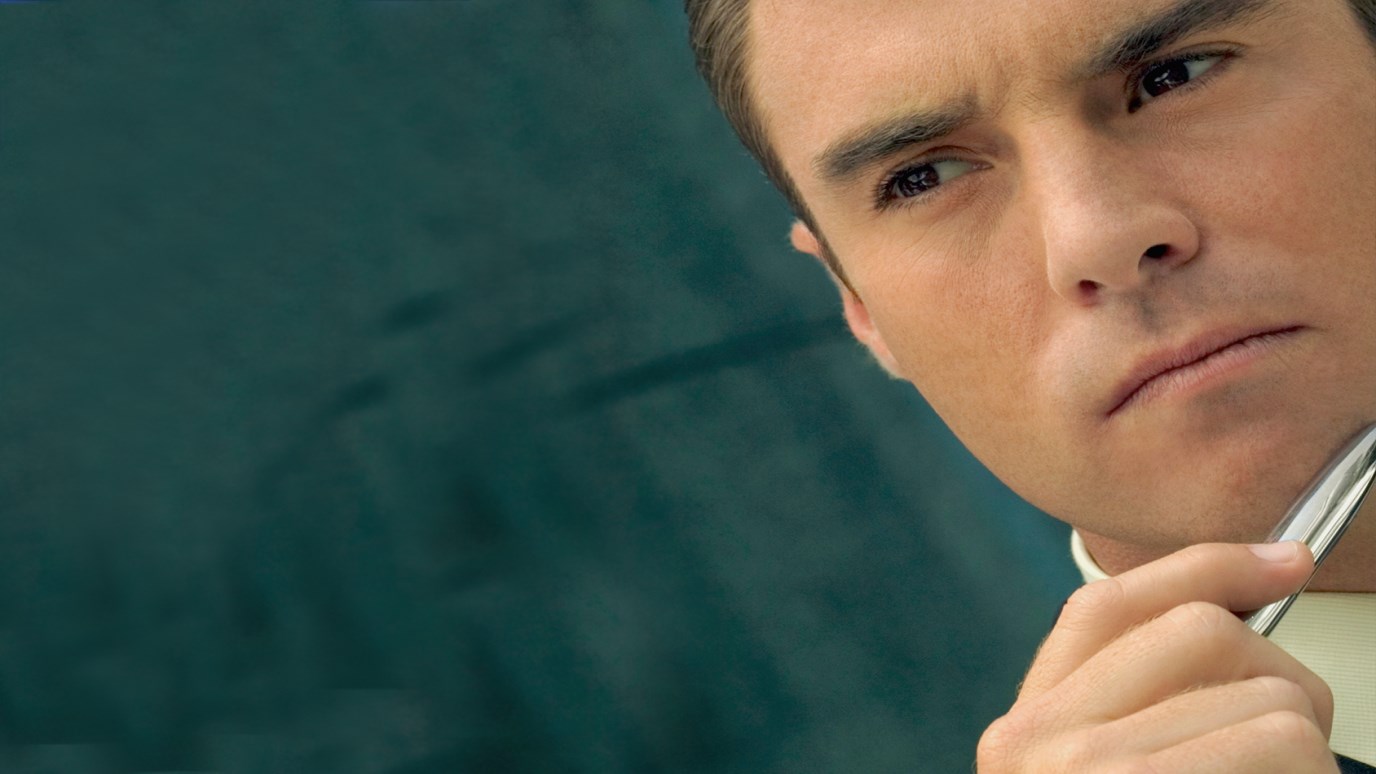 How can we use mobile technology to reach people with the truth of Jesus Christ?

So you’ve heard the phrase; “there’s an app for that”, and truly, there probably is an app for most things you can dream of. Today, we use apps for news, weather, email, games, calendars, and even buying our coffee. But is this a passing fad or something that the Church should be engaged in as well?

Let’s start from the beginning of this current mobile craze. When Apple released the very first iPhone in 2007, it was released to much fanfare and it changed the way people think about their phones. This new device was not just a phone anymore, or even a smartphone with access to email. No, this new phone changed the way we do our daily tasks and all credit is due to the well thought out App Store. Companies and individuals alike started to join the bandwagon and create apps to do pretty much everything. Now simple tasks like setting a calendar event or finding out who won the big game last night are as easy as asking your phone the question. Today, there are over 2.3 million iOS, Android, and Windows Phone devices activated every single day and the average person spends nearly 2 hours using apps in a given 24 hour period. Using our mobile device has been completely integrated into our daily lives.

So, what does this mean for the Church? Are we viewing this as a neat cultural phenomenon or are we realizing that we can engage people anywhere, anytime? Several forward thinking Christians have been pioneers in this arena. Take the YouVersion Bible as a primary example. They have had over 100 million downloads worldwide and have no sign of slowing momentum. This all started as simple dream from the team at LifeChurch.tv in Oklahoma to help people better engage with scriptures. Their commitment to making the Bible more accessible has made it one of the most popular apps of all time.

Back in 2009, the Seattle based software company Subsplash (whom I have the privilege of working for) created an app for Mars Hill Church. It was the first church app of it’s kind and quickly gained traction and millions of impressions. The purpose of the app was simple; make listening to and watching sermons incredibly accessible. As it turns out, that’s something that people deeply desired and what we’ve seen over the past 5 years has been both astonishing and greatly encouraging. From that first app we went on to create a mobile app platform that enables Churches and Ministries to create their own apps. Today, we have the privilege of serving incredible ministries worldwide and see several million users engage our apps on a daily basis. The primary purpose has remained the same, give people access to Gospel content and do it really, really well. Most ministries we work with are able to greatly expand their reach by getting more downloads of their app than people in their community and regularly see a spike in sermon downloads as well.

Other incredible examples include Faith Comes by Hearing, who has pioneered the Bible.is app and has also worked on creating Bible translation apps for numerous countries. Or take the team from JESUS Film who has created an app providing free access to the classic film in over 1,100 language translations to help the Church reach everyone, everywhere, and the Joshua Project app helping believers learn about all of the remaining Unreached People Groups of the world.

These are just a few examples, but there are now thousands of ministries who have taken the next step in technology to engage the world..

One of the things I love most about technology is the space it allows us to dream and innovate. There’s always an opportunity for something new and people are hungry for it. So, if mobile technology has truly expanded to become a part of our daily life, how can we use this to reach people with the truth of Jesus Christ?

My Goal Is to Live Like Jesus
The 315 Project

It's Not About Your Circumstances
The 315 Project

Taking Your Faith to the Marketplace
Dr. R.C. Sproul
Follow Us
Grow Daily with Unlimited Content
Uninterrupted Ad-Free Experience
Watch a Christian or Family Movie Every Month for Free
Early and Exclusive Access to Christian Resources
Feel the Heart of Worship with Weekly Worship Radio
Become a Member
No Thanks