Mix in the Yeast 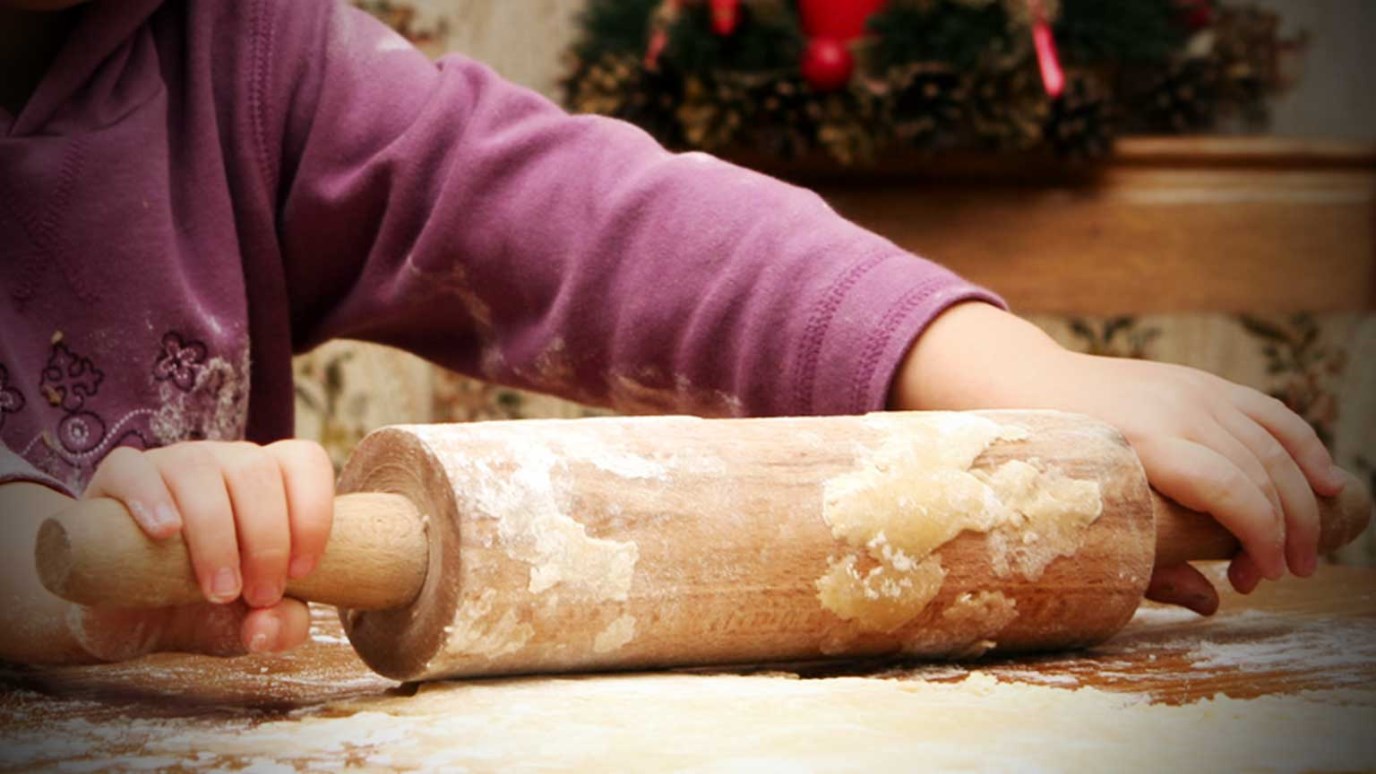 A little bit of yeast can be worked into a LOT of flour to make bread rise. God's Word is just like that! He is using you to work His Word into His world.

Bread is yummy. French toast is delicious. Almost everybody loves cinnamon rolls. And, let’s face it, pizza without the crust just isn’t the same.

Nobody, however, wants to eat bread that’s flat and hard. That’s why bread makers add yeast. They mix just a little bit of yeast through the dough, and the whole loaf rises and becomes light and fluffy.

God says the way he works is a lot like yeast in bread. “[Jesus] told them still another parable: ‘The kingdom of heaven is like yeast that a woman took and mixed into about sixty pounds of flour until it worked all through the dough’” (Matthew 13:33 NIV).

Sixty pounds of flour is, well, about as much as some of you weigh. All it takes is a few tablespoons of yeast worked and worked through all of that flour to make the bread rise. That’s some pretty powerful stuff.

God’s kingdom is like that. His Word is so powerful that all it takes is a little bit to work through this whole world. As part of God’s kingdom, no matter where you go, God is using you to work his Word into his world. As you tell others about him, let his love shine through you. You mix his Word into their lives.

When it seems like there are so few believers working to share his love with such a big group of people who don’t know him, know that your God’s Word is powerful. The Holy Spirit works through your little message and makes a big change.

How can your family work God’s Word through the neighborhood?

The Missing Star
Your Story Hour