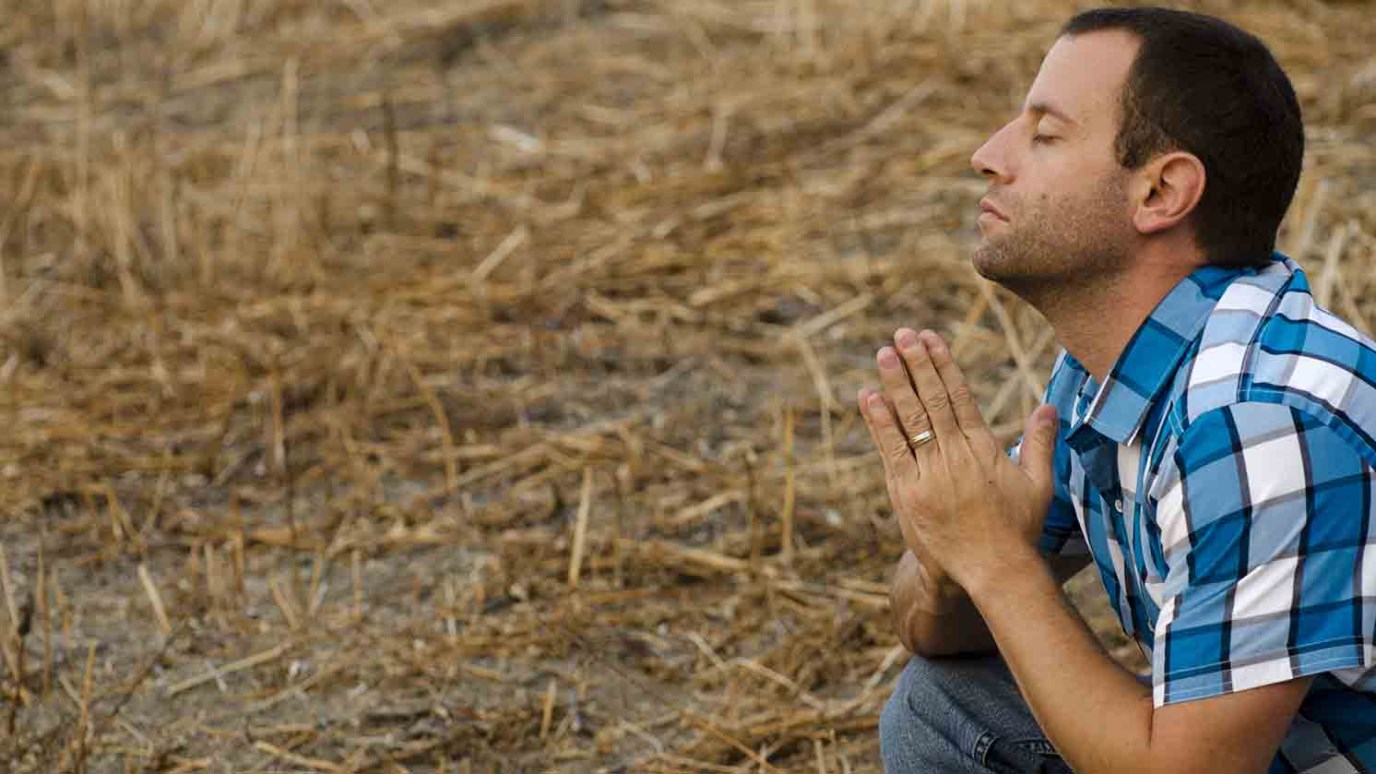 God asks you to forsake your little kingdom for His bigger Kingdom. Your opportunities of grace aren't just for your children; they're for you as well.

God must have a special redemptive plan for my life that involves parking lots.

Luella and I had planned a special day for our family. We loved our children and wanted to give them fun experiences they would remember. Being the naive father that I was, I assumed that my kids would recognize our generosity and return the favor with good behavior.

This sounds silly looking back, but I really did expect my children to parent themselves that afternoon. I had no intention of lovingly enforcing a command, graciously intervening in a sibling argument, gently confronting a selfish decision, or patiently explaining a biblical principle for the hundredth time.

In ways I didn't recognize, I had actually made that amusement park trip about me. In my mind, I saw my young kids hugging me, telling me how much they appreciated me, and running off into the summer sun for hours of unsupervised familial bliss. And, if God threw in a wife who only had intentions to serve me that afternoon, that would only sweeten the deal!

It didn't take long for my parental delusion to be exposed. We arrived in the parking lot, and before my kids even got out of the van, one of them asked, "Dad, can I have a drink before we go into the park" It didn't seem like a dangerous request, but it was about to get ugly.

I opened the cooler, filled with soft drinks and sandwiches and snacks, and simultaneously, all of my children sighted the lone chocolate soda I had packed. What happened next could only be described as global nuclear war.

My kids start pushing and shoving, grabbing hair and slapping hands, throwing around just as many nasty comments as ice cubes. I couldn't believe it; we weren't even inside the turnstile of the amusement park and my day was ruined!

Because I had already concluded that this day would be hassle-free, I started yelling: "Do you want to fight? We don't have to pay all this money for you to fight! I'll take you home, put a cooler in the backyard with one can of soda in it, and you can fight forever!"

My tactic worked, or so I thought. Our kids quickly stopped fighting over the last soda, but not because they felt convicted by the Holy Spirit after my loving rebuke. In fact, just the opposite – my children were embarrassed by the crowd of people who had stopped to watch me lose it in the parking lot of that theme park!

God was taking a mundane moment of daily family life and allowing it to be used as something wonderful for my children, and for me. What's so wonderful about sibling arguments? God exposes the condition of the child's heart to the parent in order produce awareness, concern, and a desire to see lasting change.

All kids are sinners, but they struggle with sin in different ways. These moments are opportunities for you to gain awareness - where specifically does my child need help? Then, if you love your child and want what's best for them, these sinful tendencies that have been exposed should concern you, because you know the legacy of damage sin can have. Finally, because you've seen their sin and it concerns you, you'll develop the desire to be used by God to be an instrument of change in their lives.

That's what should happen, at least. But it doesn't always. Why? Because of the second thing that's happening - in my heart.

You see, our children aren't the only ones who deal with indwelling sin. Parents do as well, just as much as their kids. And because our sinful tendencies desire comfort, control, and predictability, we view these moments of opportunity as moments of difficulty. These sibling arguments aren't beautiful to us; they're a hassle, and we'll do whatever we can to quickly end them.

Are you beginning to see why I responded the way I did? I wanted comfort, control, and predictability, and that argument in the parking lot threatened all of my idols. In response, I took the fastest course of squashing the argument I could think of - yell.

Let me break it down further, with a step-by-step explanation of what I think we do as parents:

The first thing we do is turn God-given moments of ministry into moments of anger. This parking lot argument was an opportunity, not a hassle, but I responded in anger to defend my idols.

Another reason we respond in anger is because we personalize what isn't personal. My children didn't stay up late the night before, staging this argument in an attempt to personally discourage me. They were simply acting as sinful and selfish children do. But I took it as a personal attack on my character - "I do all of this for you, and this is the response I get?!"

Because I personalized what wasn't personal, I now become adversarial in my response. When I feel personally attacked, I'm going to at least defend myself, and more than likely lash back with personal attacks of my own. The entire situation has now escalated, and someone is guaranteed to be wounded by a hurtful comment.

Finally, now that the entire situation has escalated, I'm going to do whatever I can to make it quickly disappear. In the case of parenting, because adults are bigger and stronger and louder, we can usually make it disappear with a shout or a threat. But nothing has changed; the solution is temporary and has probably left more unseen damage than we realize.

God loves your children. In his sovereignty, he's placed them in a family of faith, and in relentless grace he'll reveal their need to you again and again so you can be his tool of awareness, conviction, repentance, faith and change.

And because in these moments he asks you to forsake your little kingdom for his bigger kingdom, this opportunity of grace isn't just for your children - it's for you as well.

Don't be afraid. Scripture gives you the wisdom you need, and your always-present Messiah gives you the grace you need to be ready to respond to the 10,000 little moments of parental opportunity he'll send your way.

Releasing Your Teen into the World
Mark Gregston