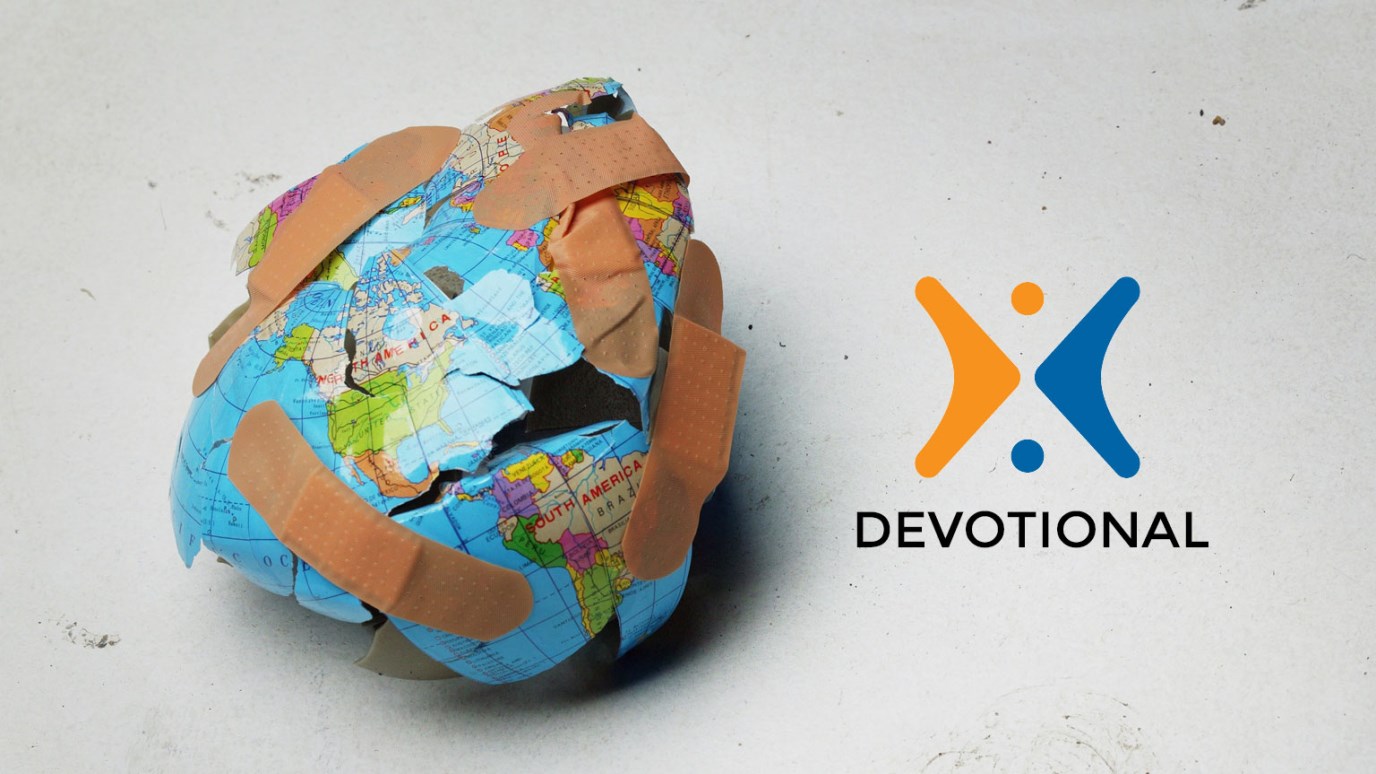 When we are so busy fighting among ourselves and arguing over minor points, we can miss the big picture. . .of a lost world that needs to hear the gospel.

And I thank Christ Jesus our Lord who has enabled me, because He counted me faithful, putting me into the ministry, although I was formerly a blasphemer, a persecutor, and an insolent man; but I obtained mercy because I did it ignorantly in unbelief (1 Timothy 1:12-13).

Saul, who later became the apostle Paul, had a ravenous hunger for knowledge and wanted to be as devout as possible. As a Pharisee, he worked his way up the ranks and became a member of the Jewish Sanhedrin, which was like the Supreme Court of that day. With this honor, he would have enjoyed great fame and influence.

However, it could be said that Saul was both famous and, ultimately, infamous. He felt that the followers of the Nazarene known as Jesus were dangerous. He thought they needed to be wiped off the face of the earth. So he made it his mission in life to hunt them down. But he didn't stop with the Christians who were in his area or jurisdiction. He got extradition papers from the high priest and actually set out for Damascus, which was 140 miles from Jerusalem.

Although it was an arduous and difficult journey, Saul was so filled with hatred that he would go anywhere to find Christians and stop them. He later wrote that he did this ignorantly in unbelief (see 1 Timothy 1:13).

It is hard to understand how a religious person can also be a hateful person. But sometimes people who claim to be devout can be very mean and actually use their religion as a means to destroy. That certainly was a description of Saul.

It can be very frustrating to have to deal with fellow Christians who try to undermine us or hinder us sometimes. But as Vance Havner pointed out, "If we are too busy using our sickles on one another, we're going to miss the harvest."

When we are so busy with infighting and arguing over minor points, we can miss the big picture of a lost world that needs to hear the gospel.