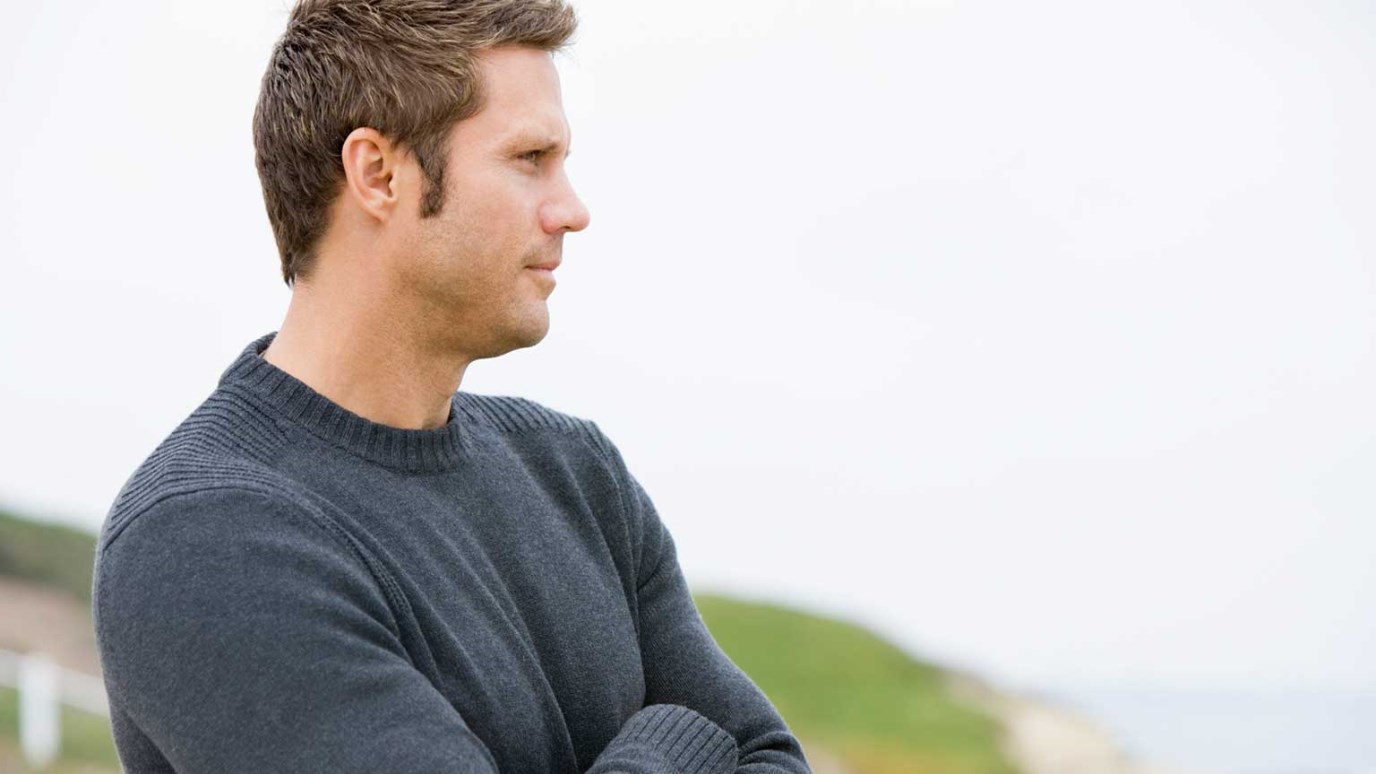 Josh McDowell shares an easy-to-understand devotional that affirms God's love for us even when we do things that don't reflect His character.

If we confess our sins to him, he is faithful and just to forgive us and to cleanse us from every wrong (1 John 1:9).

Emily broke toward the goal. If she could get past one more defender, she would have a shot at winning the game for the Golds, her team.

Time was running out. Emily sprinted toward the goal, and Ashley kicked the ball just above the heads of the defenders. Emily would catch up to it just fifteen yards from the goal. The Blues’ goalie then would have to make a decision whether to stay home in the net or come out after the ball.

Emily sprinted around her defender to receive Ashley’s pass. The ball hit the turf a split second before Emily’s foot hit the ball. She put a little spin on it, hoping to curve it around the goalie’s outstretched arms and into the upper right corner of the goal. As the ball left her foot, Emily was excited. A clear shot at the goal, under a minute to play, with the game on the line.

Emily watched the ball sail past the goalie’s hands. Emily pumped her arms victoriously in the air, then froze. The ball continued, sailing up and over the top bar of the goal. Emily had missed!

“Oh no!” she yelled, and then uttered a foul word.

“No, God still loves you,” Emily’s mother said, “and so do I.” They drove in silence for a few moments until Emily’s mom said, “Did your coach yell at you for missing that goal?”

Emily shook her head and shrugged. “No. I told him I was sorry I missed it, but he said...” Emily stopped suddenly. She smiled at her mom. “I see what you’re trying to do.”

Emily’s mom smiled back at her daughter. “You did something wrong,” she said, “but God doesn’t hate you for that, any more than your coach hates you for missing that goal. God loves you, Emily, and he’s willing to forgive you. All you have to do is admit your mistake to him, ask for his forgiveness, and trust him to help you make the right decision the next time.”

REFLECT: You can make an action a habit if you repeat it every day for twenty-one days. Try to make the following procedure a habit: When you make a wrong choice, instantly admit your sin, ask for forgiveness, and begin to trust God to help you make the right decision the next time. (But don’t stop after twenty-one days!)