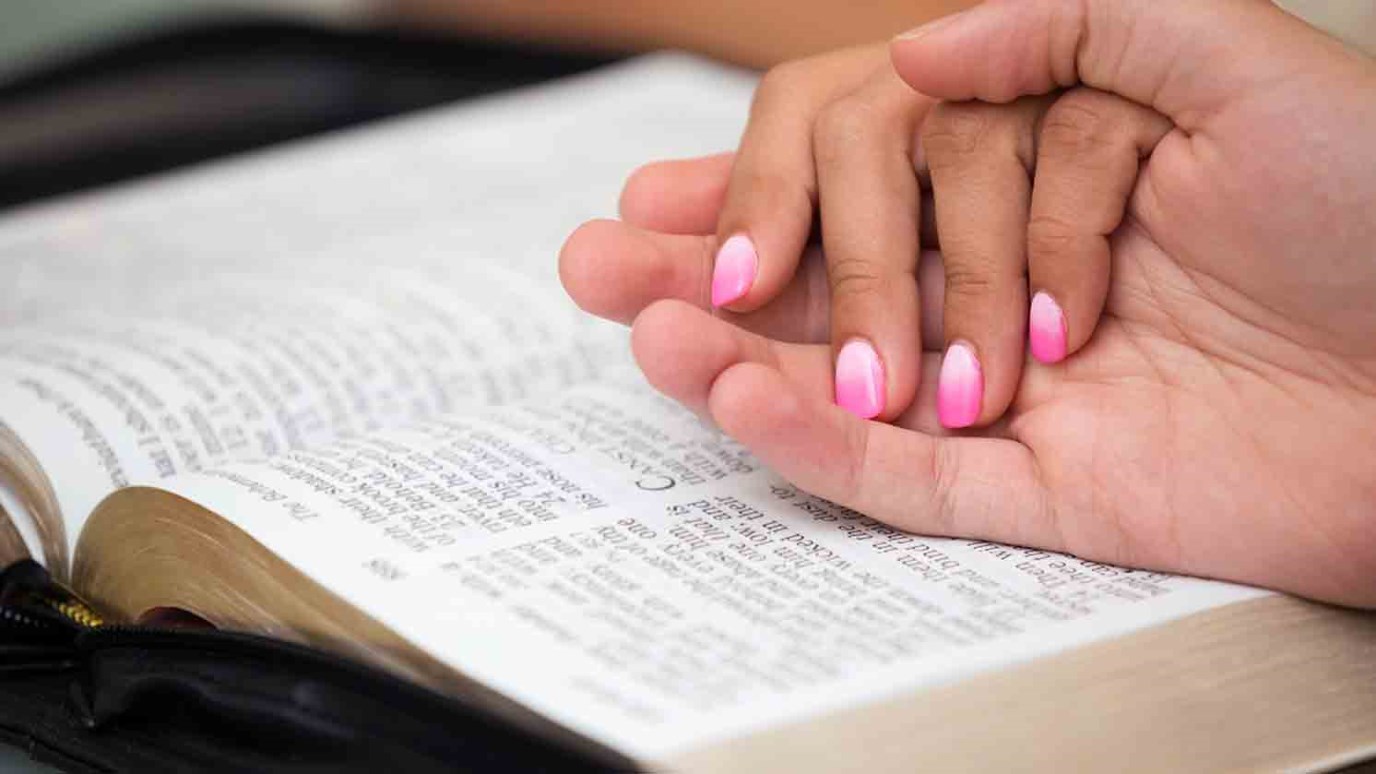 Believers, if they marry, should only marry other believers -- otherwise they risk their value system getting compromised. That's why Scripture warns against it.

2 Corinthians 6:14 says, "Do not be unequally yoked together with unbelievers." The illustration mirrors Deuteronomy 22:10: "You shall not plow with an ox and a donkey together." That mismatch would make a funny-looking team -- and an ineffective one as well!

Paul is warning believers against forming binding relationships with unbelievers that would hinder them from maintaining godly values or a solid Christian witness. We could apply it to a variety of things today, from starting a business venture with an unbeliever, to marrying an unbeliever.

You've heard of missionary dating. The idea is, "Well, he's not a believer, but as I witness to him and just love the Lord, he'll become a Christian." Maybe. It happens -- but only rarely! What generally happens is the believer gets taken down to the level of the unbeliever. They try not to "force" anything on the unbeliever, or "turn him off," and the result is their value system gets compromised. That's why Scripture warns against it.

That's not to say that if you're already married to a non-Christian you can dump him or her, because that would contradict the Word. "If any brother has a wife who does not believe, and she is willing to live with him, let him not divorce her. And a woman who has a husband who does not believe, if he is willing to live with her, let her not divorce him" (vv. 12-13).

The question here is about entering into that yoke of relationship. God knows that you won't be happy in life pulling in two different directions. You're trying to walk the straight path -- to plow straight ahead, so to speak -- and the unbeliever doesn't want to go in that direction, to love God with all his or her heart. So you'll be held back from having the freedom to serve the Lord, to love Him, and to influence people for His kingdom. God knows you won't be happy doing that.

I have warned people against this, and I've heard too many of them say later, "You were right!" But it was God who was right; the warning is right there in Scripture. God wants you to be fulfilled. He doesn't want you to be miserable! And yet so often I meet people who think God really has it in for them. "Why would God put that in there? He must not love me!" Why? "Well, because I've never met any Christians that are worth dating, so why would God say that?" Because God really does love you, that's why!

If you think like that, it might be hard to understand ... but God actually knows more than you do! God sees further down the road than you do. And He wants you to be able to "plow straight ahead" in your life, to be able to glorify Him, and be fulfilled and satisfied while you're doing it.

This doesn't mean you are to cut off all associations with any unbelievers. That would defy the very reason you're left on the earth -- to be salt and light.

But in marriage, the closest of relationships, you should bind yourself only to one who shares your Christian values. That mismatched team just won't work!

How to Get a New Husband
Greg Laurie