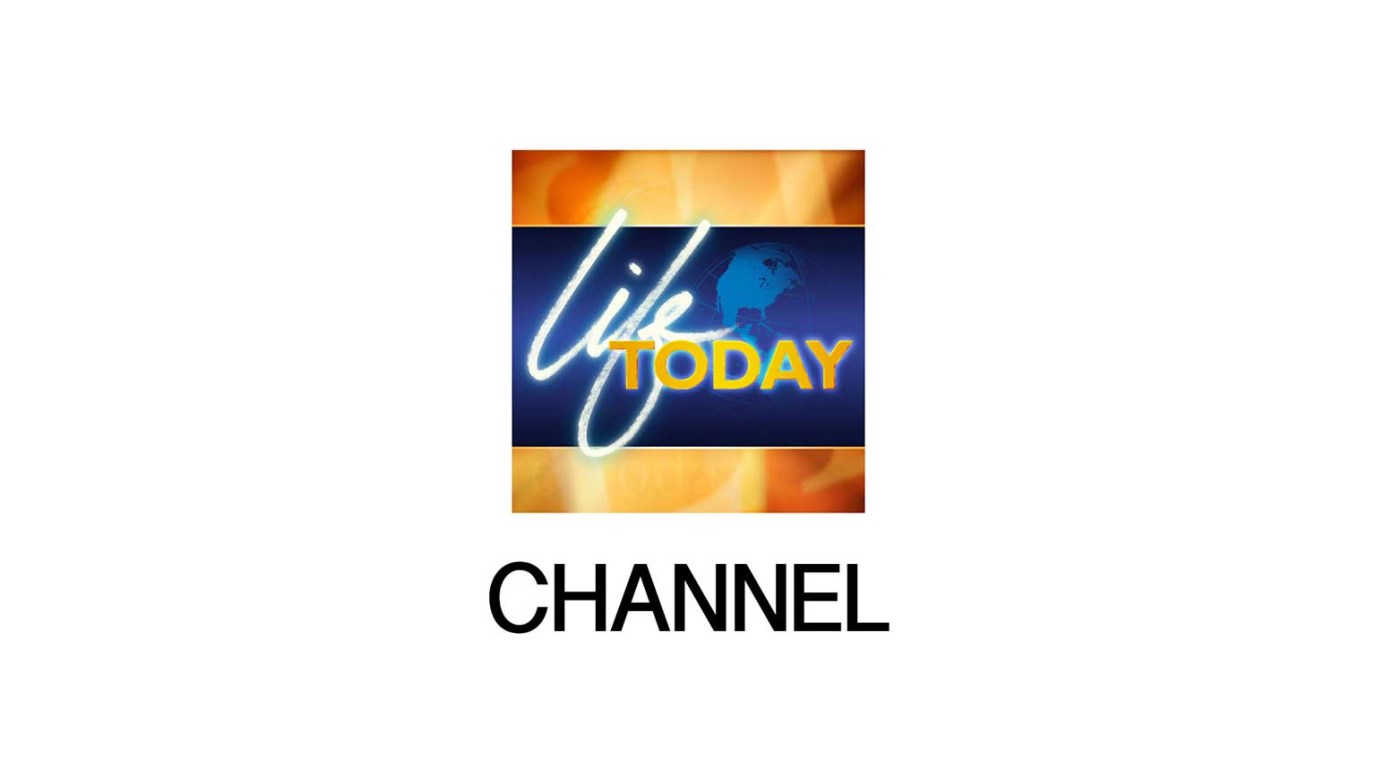 We take a stand, not because we hate what we are opposed to or because we are against the people doing it, but because we love righteousness and truth.

“Be angry, and sin not.” The Scripture goes on to say we are not to let the sun go down on our wrath. This is a clear indication of how adversely animosity, hurt, and resentment can affect us. Although there are numerous occasions when we should be deeply disturbed, even angry, about damaging or evil practices, we must not allow them to lead us into bitterness.

There’s plenty for Americans to be concerned, unhappy, and angry about. It could be because of personal failure, evil actions, bad policies, political leaders, or economic woes. Our nation and most people normally take action because they are mad about something or at someone, or sometimes both.

We’ve become a reactionary people instead of a responsive people. Reacting hastily and with anger produces far less than the best or even desired results. We need to respond to truth and act with patience and wisdom. Our truly blessed and once-great nation will never see the desired and necessary changes until we respond appropriately. Now is the time to take action—not because we are mad at someone or something, but because we love Someone. We should love God and others (the two great commandments of Christ). When this happens, we will recognize truth and see clearly what is best for us personally and nationally to the benefit of all citizens.

Whether anyone agrees with me or believes it, America has drifted from God, our roots and our foundation. It is important to love America, but we must first love God. If we do not, our focus will be misdirected. “Love is patient and kind, not boastful, proud or rude; does not seek its own way; is not irritable and does not keep records of wrongs committed against it and will not allow a root of bitterness to spring up defiling many. Love rejoices when truth wins. Love never gives up, never loses faith, is always hopeful and endures through every circumstance or challenge. Faith, hope, and love last forever, but the greatest of these is love.”

Now is the time for love-filled and faith-filled people to stand up and lead the way out of this present darkness. Anger will fail – love will not.

People of faith with a God-centered worldview far outnumber those who are committed to the upside-down godless worldview. The sad fact is, however, these groups who oppose God and free expressions of faith are wielding far more influence over our national direction. I agree with C.S. Lewis who said, “We must not remain neutral in the titanic struggle for the hearts and minds of the human race.”

James Russell Lowell shared in poetic style, “Once to every man and nation, Comes the moment to decide, In the strife of truth with falsehood, For the good or evil side, Then it is the brave man who chooses, While the coward stands aside.” This is not a time for the timid, but for the bold who are compelled by love, not hatred, anger, and wrath.

In his first inaugural address, George Washington shared, “The propitious smiles of heaven fall only on that nation that does not disregard the eternal rules of order and right which heaven itself has ordained.” One of our nation’s wisest spokesmen, Noah Webster said, “The moral principles and precepts found in the scriptures ought to form the basis of all our civil constitutions and laws.” Our founding fathers’ three-branch model for our government was patterned after Isaiah 33:22. “For the Lord is our judge [judicial], the Lord is our law giver[legislative], the Lord is our king [executive].”

For years, some Americans were angry at another race of people and lowered their value because of prevailing prejudice. This was not only foolish, it was damaging and dangerous. Today the anger of many is again misplaced. Venomous wrath has been focused on those considered rich—on those individuals who have succeeded and earned material possessions.

Many of these create the majority of jobs, opportunities, and investments while meeting many pressing needs and carrying the greatest tax burden. According to the Heritage Foundation, the top 10 percent of earners paid 70 percent of all federal income taxes in 2008. A whopping 49 percent of U.S. households paid no federal income tax at all. The investment of the top wage-producers benefits virtually every American, yet where is the gratitude? The fact is, there is ever-increasing hostility.

The anti-God, post modernists, one-world government and leftist liberals have much in common with Islamic radicals in their opposition to everything that made America great. David Horowitz stated, “In word and deed both of these allies [radical Islamists and radical Leftists] make it plain that they consider everything about the United States to be evil and unworthy of preservation, that they wish to see American society and its way of life crushed by any means necessary, including violent revolution.” We need modern-day Daniels who, like the three Hebrew children, refuse to bow the knee to any idol or godless belief system and practice.

To help correct America’s course, those who love God and truly care about others must resist misguided anger and all who are controlled by ingratitude. People are being encouraged to hate the very people who can best help alleviate our economic woes, helping provide jobs and opportunity for vast numbers of people.

Attacking productive people is actually a way to commit economic suicide. It diminishes the potential of every citizen. God is no respecter of persons, and in His eyes, we are all equal—but He never promised equal results, outcome or wealth. Wealth is not and has never been a problem for the poor or less fortunate. It is in fact a part of the only hope for alleviating poverty anywhere. Even if a person believes in socialism, they still have to have a source from which to take the means they wish to distribute.

It’s a historic, irrefutable fact that when the state, national government, or leader takes total control, wealth diminishes and is even destroyed, and the entire population suffers in bondage to a form of what amounts to another Old Testament Pharaoh or New Testament intolerable imperial rule. Yet many nations are continually drifting into this pit of hopeless despair. Much of our population and media controlled by misplaced, misdirected anger will help destroy the only possible way out.

Wealth is not the problem of the rich or the poor. Greed and envy are the issue. God is the answer to both greed and lack. God is love, and His love must be expressed through us. It can touch everyone in a positive way. Most people can’t seem to wrap their mind around God. What they need to do is wrap God around their mind. We have a desperate need for “people who have understanding of the times.”

The only way we will correct our course is to love that which is right and shun that which is evil. It is a great detriment to resent or hate others. If we put first things first loving God with all our heart, we will also love truth, sound principles and recognize positive, effective policies. As people of faith, we should not try to get people to oppose an issue such as abortion just because they hate it—but because they love and value life. We resist excess on the part of individuals and government because we love biblical justice and understand the primary role for government is protecting freedom and the innocent while also punishing evil doers. It must never be seen as our source.

We take a stand not because we hate what we are opposed to or because we are against the people doing it, but because we love righteousness and truth. This is the approach necessary to turn things around. Bitterness defiles and destroys. Love heals and restores. It is time to stand for and speak the truth in love. In order to see the highway of success restored in America, we must first come to understand the importance of living on the highway of holiness.