Misfits and a Motley Crew 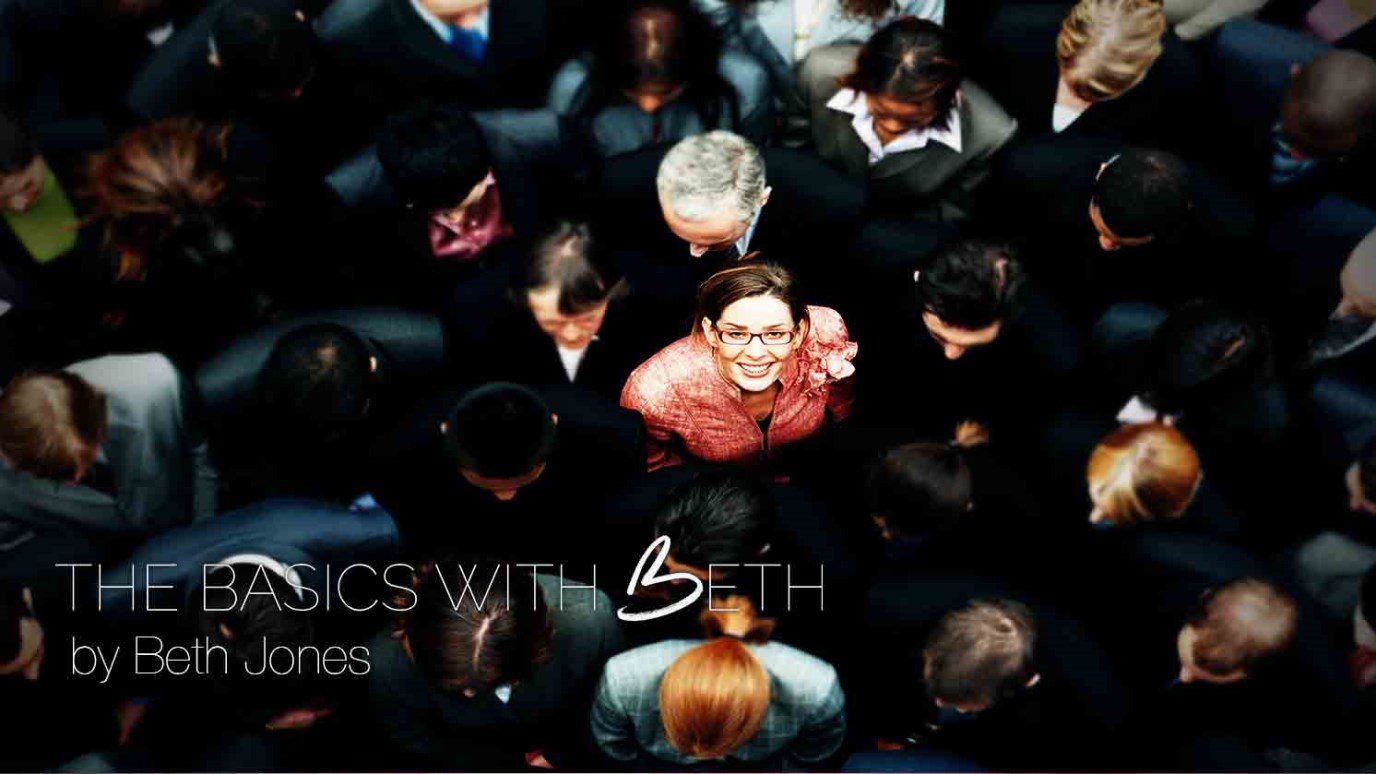 If we will stay faithful, the Lord will train and equip us and our team into a mighty, unified force empowered by His Spirit!

If you’re an aspiring leader and you feel like a misfit with a messed up life, be encouraged.

If you’re a leader and your staff or team looks more like a motley crew than a strong army of professionals, be encouraged!

David (a strong leader), and his mighty men (aspiring leaders) are described in 2 Samuel 23 and in 1 Chronicles 12. These men were awesome. They were courageous. Honoring and honorable. Skilled in war and weaponry. They knew how to go to battle and fight for victory. They could use both their right hand and their left. They knew how to use their gifts for maximum impact. They knew how to keep rank and stay in their own lane. They had hearts to serve and help. They were united under the one vision and assignment God had given to David. They were a mighty force!

Read the description in 1 Chronicles, “The following men joined David at Ziklag while he was hiding from Saul son of Kish. They were among the warriors who fought beside David in battle. All of them were expert archers, and they could shoot arrows or sling stones with their left hand as well as their right.” (1 Chronicles 12:1-2, NLT)

Where did David’s mighty men come from? Did he find them on ChurchStaffing.com? Monster.com? Did he steal them from another employer or godly leader? How did David end up with such an awesome team of A-list players?

He focused on the people God had given him. While he was hiding from Saul’s manhunt to kill him, David hid in a cave and four hundred misfits who were in distress, debt and discontent joined David. (Ever noticed that misfits can find you, even when the person in charge cannot?) What did David do? He was faithful with those men and the relationships God had given him. He received the motley crew, cultivated them, trained them and worked with them; and some of them became his mighty men. He didn’t focus on who he didn’t have – he gave his attention to those he did have.

He became a captain over them. In the early years, David’s “staff” didn’t look too strong, successful or promising, but God was faithful to help David assemble and develop the team he needed for his divine assignment. He stepped up to become the captain. Maybe he had leadership meetings where he cast vision for the future and taught them godly principles. Perhaps he brought in consultants to teach them how to serve his government, exercise leadership, honor others, worship God and pray. Maybe he offered workshops on how to rule and reign, engage in warfare, use weapons, defend and serve the King. Whatever he did, it worked!

Did you know that many of these same principles are still valid? Back in the day, the greatest way to honor the king was to serve him and do exploits as one of his mighty men. Today, we honor our King – Jesus – by serving Him and doing exploits! (Daniel 11:32)

Think about it, many of us aspire to do something great for God and His kingdom but we feel like misfits. We may be distressed, in debt and discontent. The Lord sees our potential, and if we will give ourselves to Him and His purpose, He will faithfully and patiently go to work transforming us and developing the seeds of greatness that are within.

Some of us feel called to leadership and when we look at our own shortcomings – not to mention our “staff” – we tremble. How could God do anything great through us or the misfits around us? However, if we will stay faithful, the Lord will train, equip, polish, sharpen and mold us and our team into a mighty, unified force empowered by His Spirit to do great exploits!

Say It: “Father, I am so glad that You delight in using misfits and motley crews to do mighty exploits. Today, I give myself to You and Your purposes. I pray that You continue Your work in my life – to transform and develop the seeds of greatness within. I pray that You train, equip, polish, sharpen and mold me to be the person and the team member You have called me to be. In Jesus’ Name. Amen.”

Look Out Below! Searching for a Better Way to Delegate
John C. Maxwell