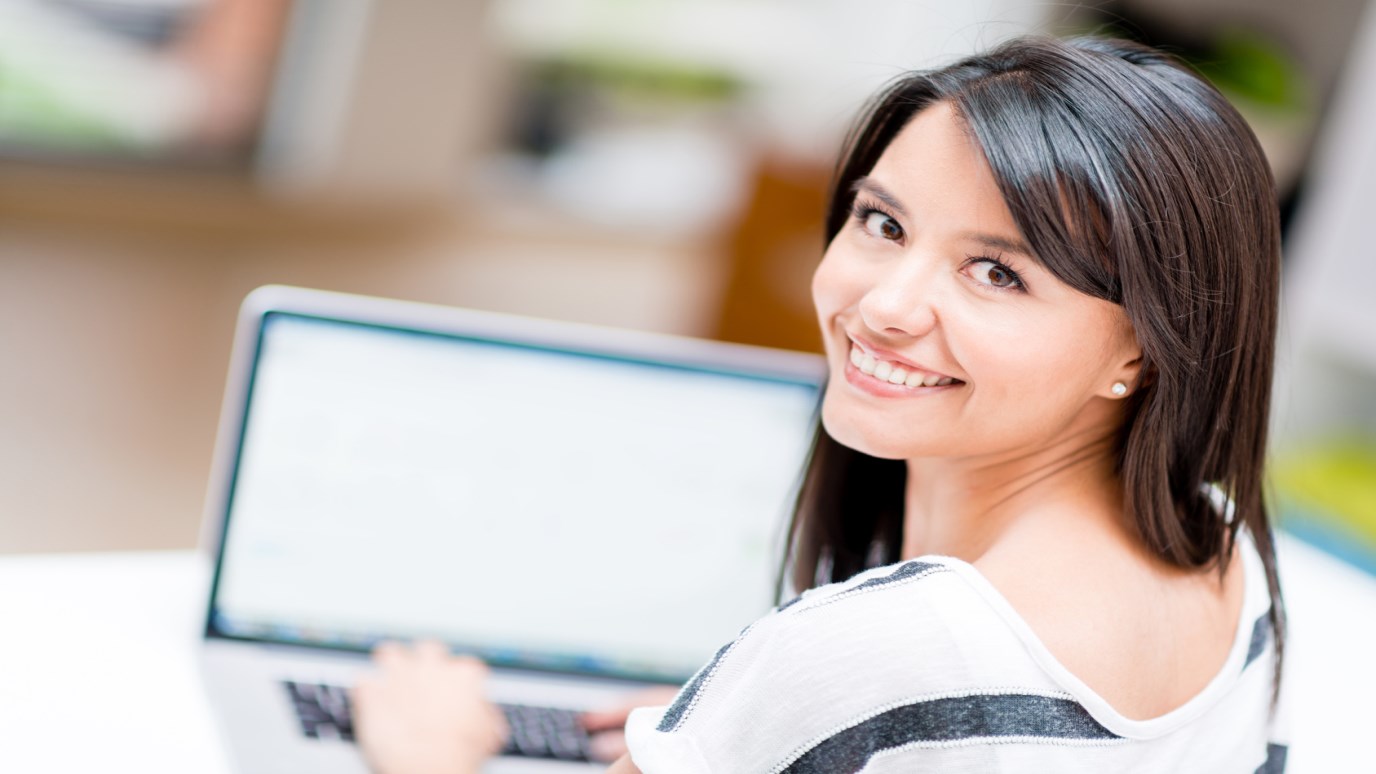 Has miscommunication caused a rift between you and another Christian?

Have you ever sent an email that was interpreted differently than you intended? You get a reply, and see the original recipient has copied someone else. Pretty soon, the email is forwarded to several other people, who add their comments, and you find yourself at the center of a fight you never meant to start.

Miscommunication is a problem and has been for thousands of years. In 1 Chronicles 19:2-4, David sent his messengers to Hanun to express his sincere condolences upon the passing of Hanun’s father, King Nahash. The message was received by Hanun’s commanders and relayed to Hanun with the commanders’ perspective: “Do you think David is honoring your father by sending men to you to express sympathy? Haven’t his men come to you to explore and spy out the country and overthrow it?” Upon hearing this, Hanun “seized David’s men, shaved them, cut off their garments in the middle at the buttocks, and sent them away.” War erupts between the Israelites and the Ammonites, resulting in many deaths.

The destruction caused by miscommunication can be avoided. Instead of reading into someone’s intentions, the Bible tells us we should talk to the person. Matthew 18:15 says, “If your brother sins against you, go and show him his fault, just between the two of you.”

As Christians we are called to be ministers of reconciliation—a big word that simply means to set thing right. Has miscommunication caused a rift between you and another Christian? Be courageous and address the true source. Make every attempt to unravel the confusion and salvage the relationship.

Real Unity Is Possible Only in the Light
Brandon A. Cox