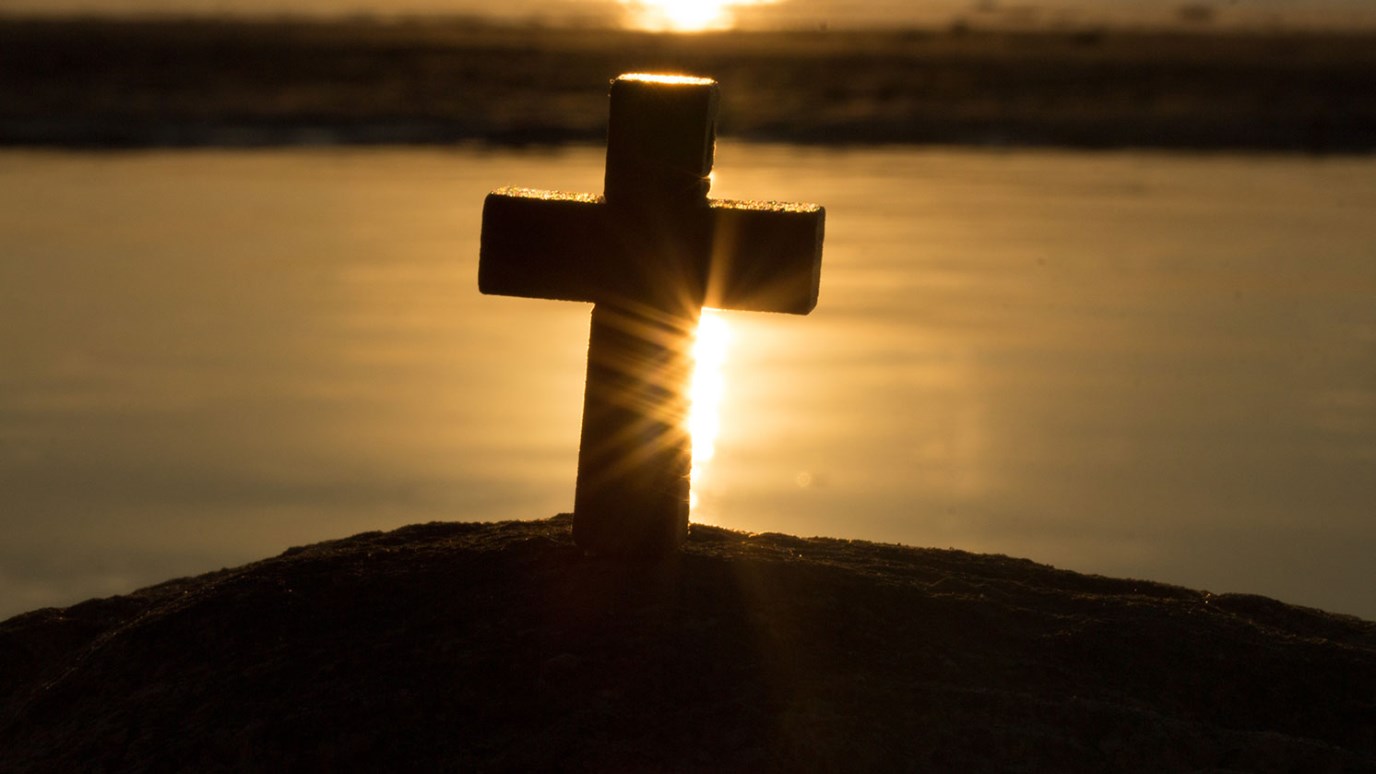 Both Jesus’ opponents and his devoted followers agreed on one thing. He did incredible miracles. His opponents claimed it was all only magic. The Apostle Peter said the miracles proved He was God’s Son.

When I was a kid, my dad told me tales of the great magician and escape artist, Harry Houdini. Houdini’s underwater escapes from the “Chinese water cell” and effortless release from handcuffs moved many to conclude that he had supernatural power. Both Houdini in the last century and David Blaine, today, disclaim any divine power—only skilled techniques crafted by hours of practice. In the first century, however, there was a “miracle worker” and his wonders were in a totally different class than Houdini or Blaine’s shows.

He was called Jesus, the Nazarene, and early rabbis didn’t deny that he did do mighty deeds. The argument was over the source of the power — magic or God?  As the Apostle Peter moved into the first point in his message to Jews in Jerusalem at Pentecost, he made it clear that God was the source of Jesus’ powerful deeds.

“Men, Israelites, listen to these words! Jesus the Nazarene, was a man attested by God to you by miracles, wonders, and signs which God did in your midst just as you well know.” Acts 2:22

Both Jesus’ opponents and his devoted followers agreed on one thing. Jesus, the Nazarene, did incredible miracles.  His opponents claimed it was all only magic. The Apostle Peter claimed that the miracles proved He was God’s Son. Today, the debate still rages over Jesus’ identity.

When I read what Luke wrote about Jesus of Nazareth and now in the Book of Acts, what his devoted followers claimed about him, I side with the Apostles. Before you decide, make a commitment to carefully keep tracking with us what Luke, a first-century author, wrote about Jesus and his disciples, open your heart to their point of view, and then determine whether or not Jesus was only a magician or the Savior.

LORD, thanks for touching my mind and heart to move me to trust in Your Son. Thanks for helping me discern that He is not only the greatest miracle worker of all time, but also the Savior Who died for my sin. Move someone today who is reading this to understand how Jesus’ miracles proved who He was and to trust Him as their Savior.

Learning to Walk on Water: Learning How to Heal Your Hurts
Derwin L. Gray
Follow Us
Grow Daily with Unlimited Content
Uninterrupted Ad-Free Experience
Watch a Christian or Family Movie Every Month for Free
Early and Exclusive Access to Christian Resources
Feel the Heart of Worship with Weekly Worship Radio
Become a Member
No Thanks