Miracle in the Making 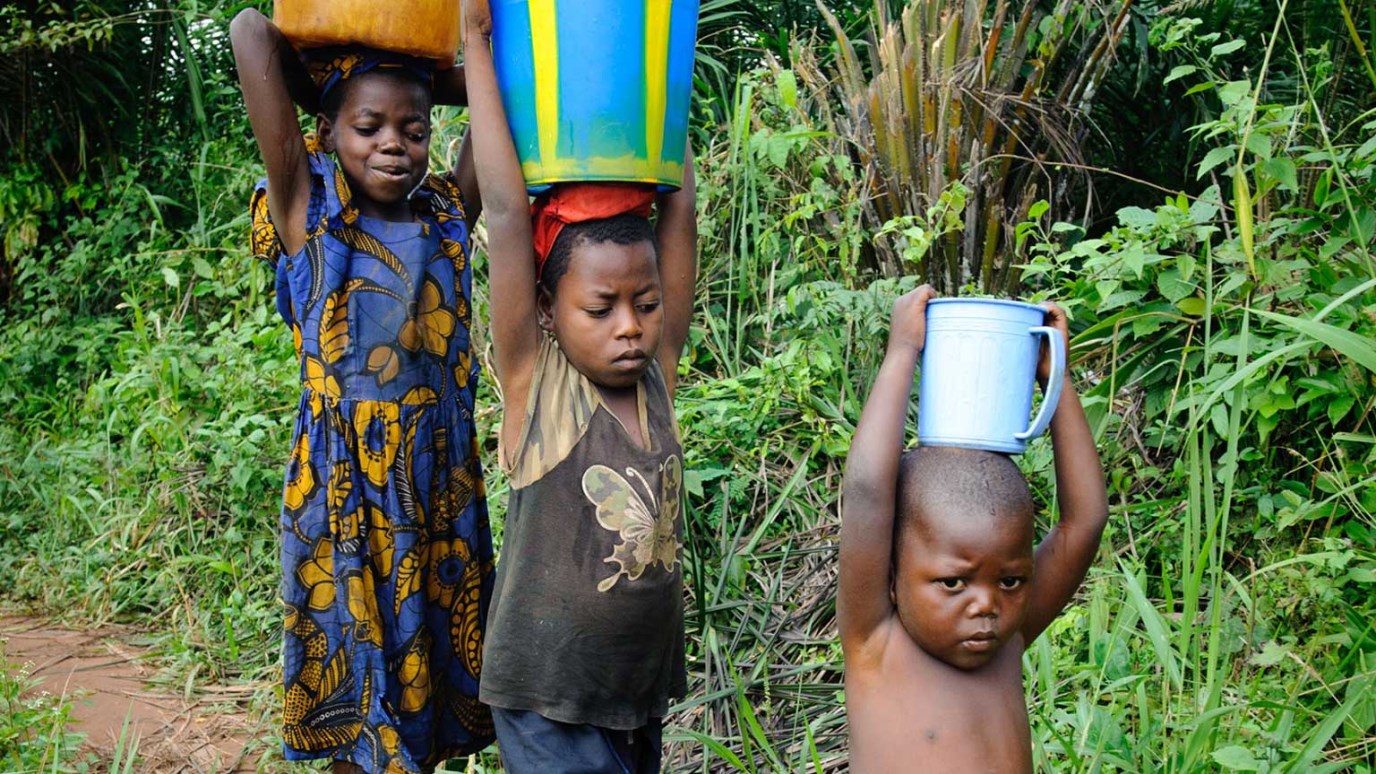 In Democratic Republic of the Congo, poverty overwhelms many families. Yet child sponsorship provides a lifeline for hundreds of thousands of children.

A forgotten land on the road to nowhere. This isolated region of the Democratic Republic of Congo is overshadowed by conflicts to the east and controversial mining to the south and seldom makes the news.

Gemena, the largest city, has no paved roads, running water, electricity, banks, or post offices. Poor sanitation fuels disease; one child in 10 dies before reaching age 5. Only one-tenth of the population has access to clean water.

In a desperate attempt to survive, families flock to Gemena from backwoods villages, only to realize there are no jobs, economic opportunities, or agricultural land. They build mud huts on parcels they hope no one else will claim and scavenge for temporary labor that pays 50 cents a day.

Parents wake up early to beat thieves to the family’s precious crops, grown on rented land. They pick whatever meager fruits and vegetables have ripened—often the only morsels separating them from starvation.

Too often, grieving families can be seen carrying tiny caskets to an overcrowded graveyard. Tragically, most of these deaths could have been prevented.

Yet through the prayers and sacrificial giving of a growing group of U.S. child sponsors, these families are daring to believe that a miracle is possible. Ledia, the new sponsorship program in Gemena, means “A new thing is coming to the village.” And it is.

Parents share their excitement as they see improvement in their children’s health through water and sanitation programs. In World Vision’s first year working in this remote area, three schools and two maternity centers already are serving children and their families—erected and equipped with plenty of help from community members.

Trained community volunteers also visit sponsored children’s families to ensure they have the basic resources they need, and to remind parents about upcoming training. Grandmother Elise Zembe, is among those learning how to ensure her grandchildren have good food to eat.

“There have been many days when we didn't have enough food for our grandchildren,” Elise says. “But I learned how to feed them the right types of food and they don’t get sick as often. Now, with even a few peanuts or beans, look at how much energy they have.”

Another grandmother, Zelekumbi Zembi, recently watched as her grandson, Muke, masterfully rolled a bicycle rim around their dirt yard. Her face broke into a broad smile.

“My dream for my children is that they follow God and that they have a better life than we have been able to give them,” she says. “With the World Vision program they will not suffer in poverty.”

Thanks to the generosity of faithful child sponsors, the miracle is materializing.