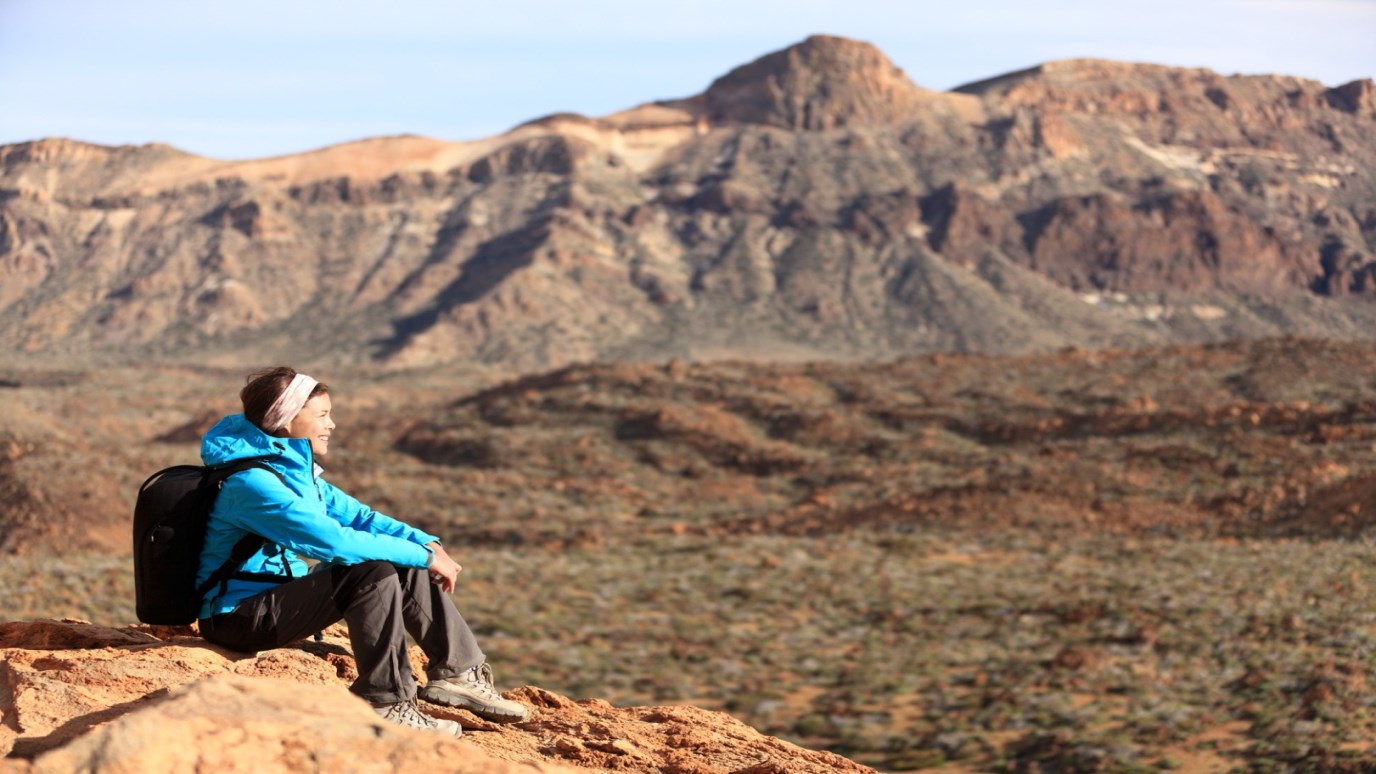 Do you ever feel small or unimportant? God sees those who remain behind the scenes.

The names of seven eunuchs in Esther 1:10 may appear to be nothing more than Bible trivia—a detail that seems unimportant compared to the life-and-death story of the main characters. You cannot help wondering, though, why the writer of Esther provides so much detail about eunuchs serving in the Persian court.

Besides the seven mentioned above, we also meet Hegai and Shaashgaz, eunuchs who help manage the king’s multiple wives. We encounter Bigthan and Teresh, two eunuchs who conspire against the king. Finally, we are told about Hathach, a servant of Esther who brings news from outside the palace.

The fact that these minor characters are mentioned by name should give hope to anyone who feels small and unimportant. Perhaps it seems like interesting things only happen to those who are beautiful, rich, and powerful. The book of Esther tells us that God sees those who remain behind the scenes.

The story of Esther is primarily about the survival of the Jewish people. By preserving Israel during this time, God was making the way for the Messiah. Jesus did not focus on “important people” such as kings and queens. He had a special place in His heart for those who took the role of a servant. An Ethiopian eunuch would discover this, when Philip “told him the good news about Jesus” (Acts 8:35).

No matter how little attention you normally receive, God knows you by name. He has given you good news. He has sent His Son to rescue you from the exile of sin and join His kingdom forever.

He has brought down the mighty from their thrones and exalted those of humble estate (Luke 1:52).

The Faith to Take a Step
Nancy DeMoss Wolgemuth

Can You Be Good Without God?
Colin Smith

A Life that Matters
Greg Laurie

Ever Been Tempted to Cheat on Your Tax Returns?
Chuck Bentley
Follow Us
Grow Daily with Unlimited Content
Uninterrupted Ad-Free Experience
Watch a Christian or Family Movie Every Month for Free
Early and Exclusive Access to Christian Resources
Feel the Heart of Worship with Weekly Worship Radio
Become a Member
No Thanks