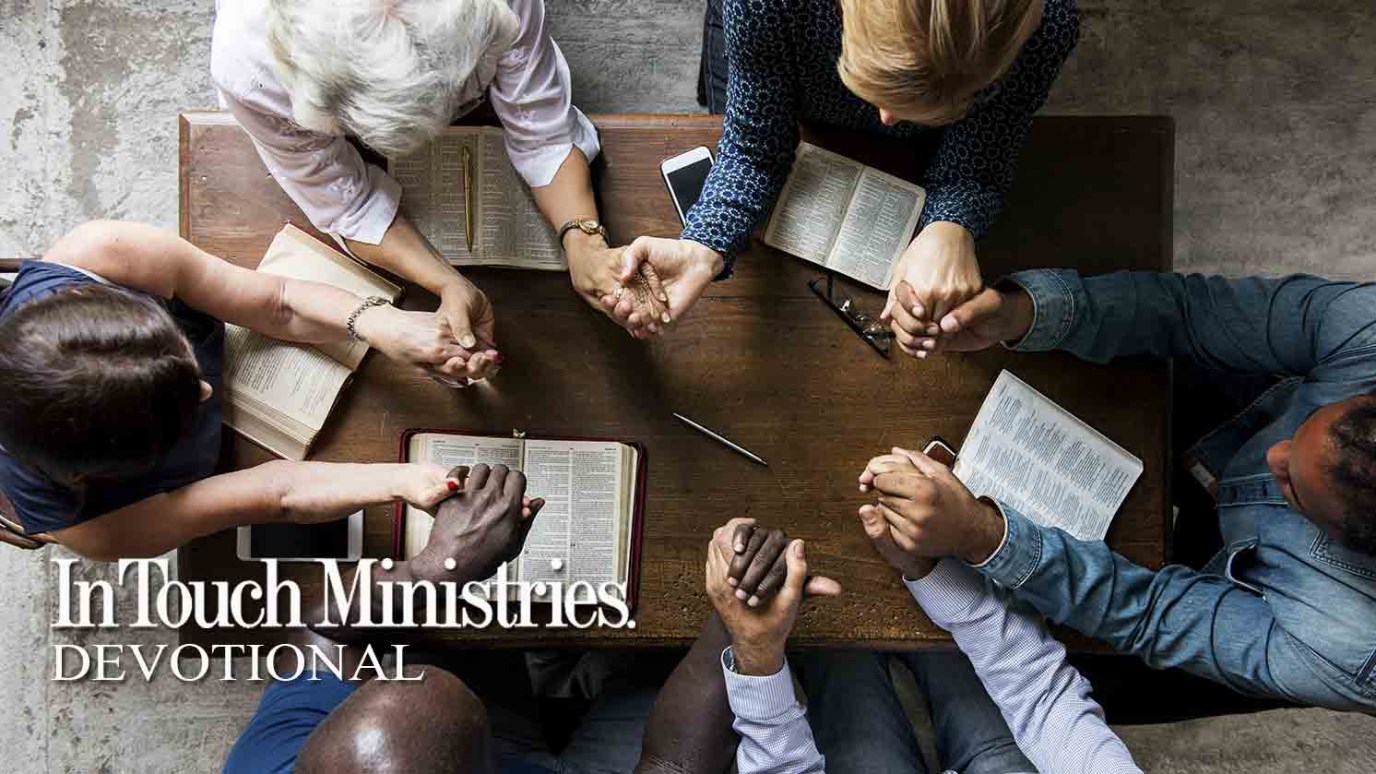 We need other believers to support and encourage us in our faith walk.

A significant facet of the Christian life is the development of friendships that help both parties fulfill God’s will for their lives. This is the kind of friendship Paul had with Aquila and Priscilla. The relationship, which began from their common Jewish heritage and occupation, soon became a partnership in ministry.

Paul met Aquila and Priscilla when he first arrived in Corinth during his second missionary trip. After teaching and mentoring them for about 18 months, he brought them along on his return trip, leaving them to minister in Ephesus until he returned to help them on his third missionary trip.

Although they all eventually went their own ways in ministry, their friendship—which was founded upon their mutual love for Christ—never ended. A few years later when Paul wrote to the church in Rome, he expressed his gratitude for this couple because they risked their own lives for his and were faithfully serving the church, which met in their home (Rom. 16:3-5). While Paul was sitting in a Roman prison during his last days on earth, he wrote to Timothy in Ephesus, telling him to send his greetings to Priscilla and Aquila (2 Tim. 4:19).

God never intends that Christians live like “lone rangers,” who simply attend church without growing close to one another. Our common bond in Christ draws us together, forming a closeness not found in other associations. Ministry friendships are among the deepest relationships we will ever have. These friends are the ones who always point us back to the Scriptures, challenge us to walk in obedience to Christ, and encourage us to persevere.

Your Daily Dose: Tiptoe Through the Tulips!
Steve Noble

When People Fail Each Other
Dr. Charles Stanley
Follow Us
Grow Daily with Unlimited Content
Uninterrupted Ad-Free Experience
Watch a Christian or Family Movie Every Month for Free
Early and Exclusive Access to Christian Resources
Feel the Heart of Worship with Weekly Worship Radio
Become a Member
No Thanks