Ministering When It's Inconvenient 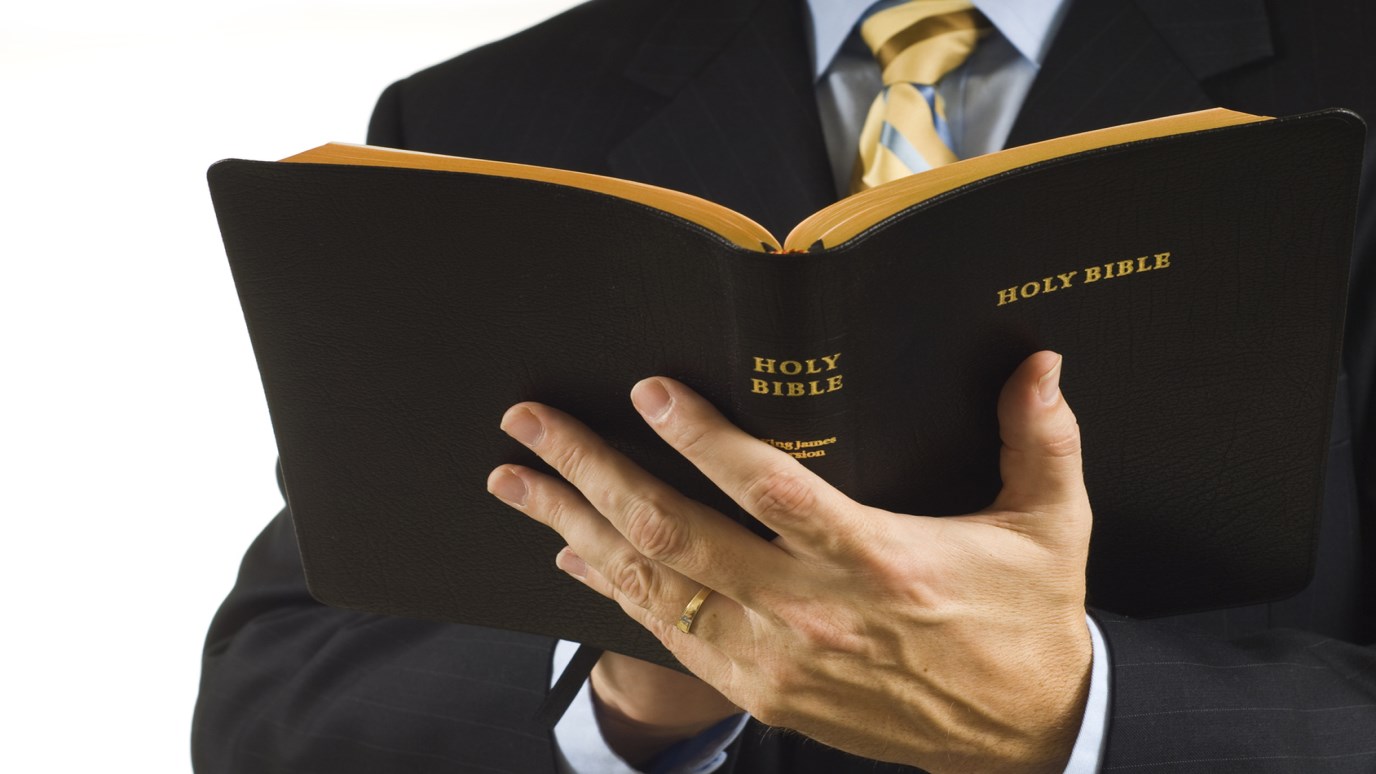 We can't only serve when it's convenient; Christ set the standard by going out of His way to love others, even when it was difficult.

In Matthew 15:29, we find Jesus trying to rest on a mountainside. He had barely found a spot to sit down when a crowd of people came to Him looking to be healed. How did He respond? He healed them.

When Jesus received word that His cousin, John the Baptist, had been killed, He tried to grieve alone. But crowds of people followed Him and begged for His attention. Scripture tells us that instead of hiding in His grief, He had compassion and healed the sick in the crowd (Matthew 14:13–14).

On the night before Jesus was betrayed, He didn't hide out. He didn't run away. He spent the evening with His disciples. He even took the time to serve them by washing the mud from their feet (John 13:1–17).

If we look closely, we find an interesting pattern. We know that Jesus spent His time on earth serving others. But have you ever considered how often He ministered when it was inconvenient?

I am deeply challenged by this truth. You see, I don't mind serving others when it's convenient for me. I like to help out when it works into my schedule or fits into my agenda for the day. But there are lots of times when ministry is inconvenient. I'm tired. I'm stressed. I've got more important things to do than to meet the needs of those around me. Under those circumstances, I feel justified in giving priority to my own needs and temporarily ignoring the needs of others.

The reality is, serving others requires sacrifice. If we only do it when it's convenient, we're missing the point.

What's keeping you from serving like Jesus? Will you let Him inconvenience you today?

A Letter From the Field
K.P. Yohannan