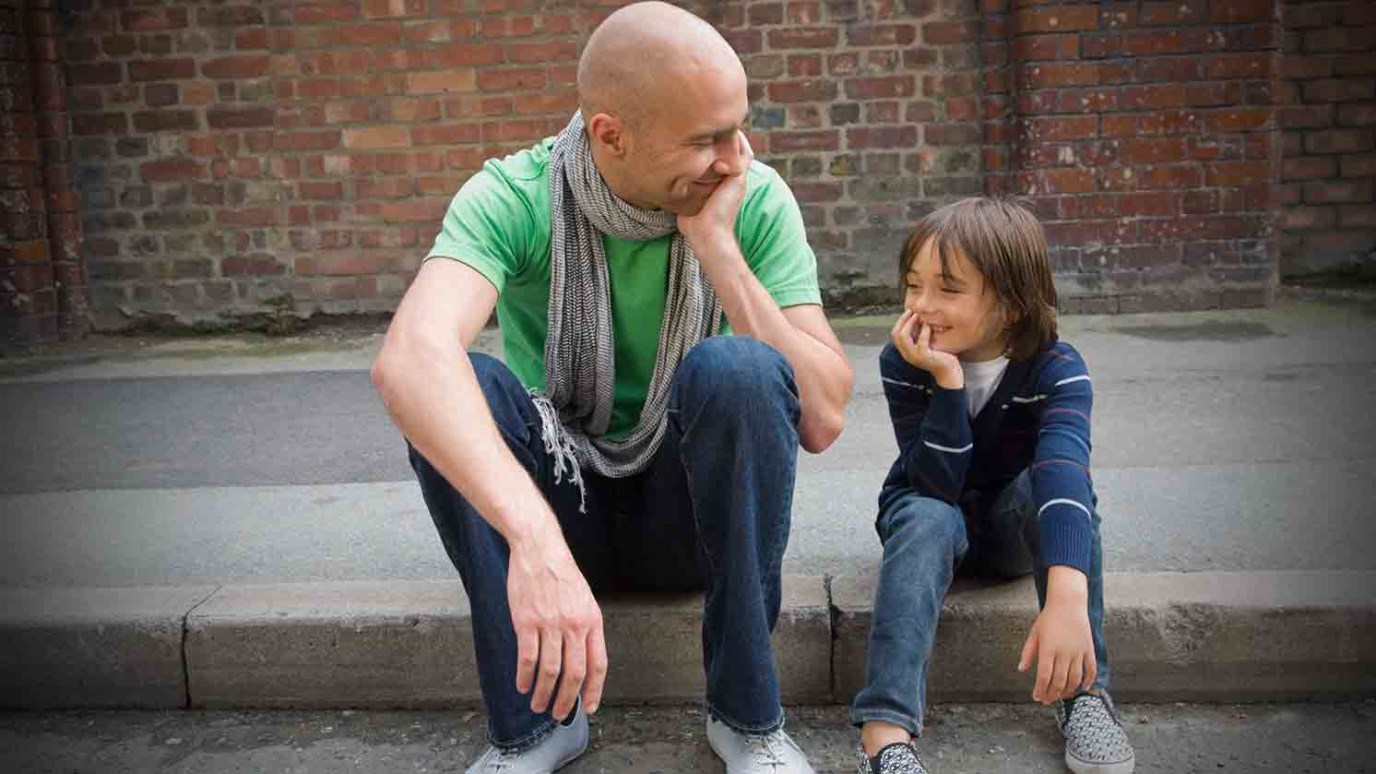 Helping your children understand and take ownership of their brains is a worthy goal for all parents.

Q: I’m a bit concerned about our children’s movie and TV viewing habits. I have questions about the content of some of the things my older kids (age 10 and 12) are pushing me to let them watch. To be fair, it’s not like they’re asking to watch R-rated movies. Am I making too big of a deal about this?

A: One of our jobs as parents is to provide guidance and direction, especially in those areas where our children’s thoughts and character are being molded. Media such as television and movies can have a huge impact on a child’s impressionable mind and heart.

One of the reasons visual entertainment media have such a powerful effect on our thoughts and attitudes is the existence of mirror neurons in our brain. Mirror neurons are a type of brain cell that fires not only when a person performs an action, but also in response to seeing someone else do the same thing. In other words, these cells “mirror” what we see others do, putting the observer “in the action,” in a virtual sense. Why is that important? Because when we see someone do something, our brains are, in a way, participating in that action.

Mirror neurons have been linked to learning new skills, language, and even emotions such as empathy. There’s also the potential that as a person watches acts of violence (such as in a movie), that person is learning violence and cruelty at some level. Now think about the things your children see on TV and in movies. Even though they may not be rated R, are the things that are shown the sort of things you would want your child to participate in, physically or in their minds? Is the language, substance use, attitudes, or treatment of others what you’d like your child to mirror? If not, teach your child the importance of making wise media decisions for themselves.

Our family recently experienced one of those media discernment moments. My son (almost 13-years-old) and I were thinking about going to see Captain America: Civil War. He was super-excited to see it, but we decided to look at a review of the movie at PluggedIn.com. We learned that, unfortunately, the movie had quite a bit of language in it. I told my son that he only gets one brain and he has to begin making decisions about what he wants and doesn’t want in it. His response made me pleased and proud. He told me he didn’t want to have those things in his mind and would rather do something else, so we went bowling and went out to eat as a family instead. Then we played some basketball and spent more time together.

My goal was not to dictate my son’s actions but to give him responsibility in this particular discernment decision and to help him understand and take ownership of his brain. That’s a worthy goal for all parents, and one I’d like to explore a little more in our next column.

Why Empathy Is Declining Among Students and What We Can Do
Dr. Tim Elmore

Investing in the Future
Revive Our Hearts