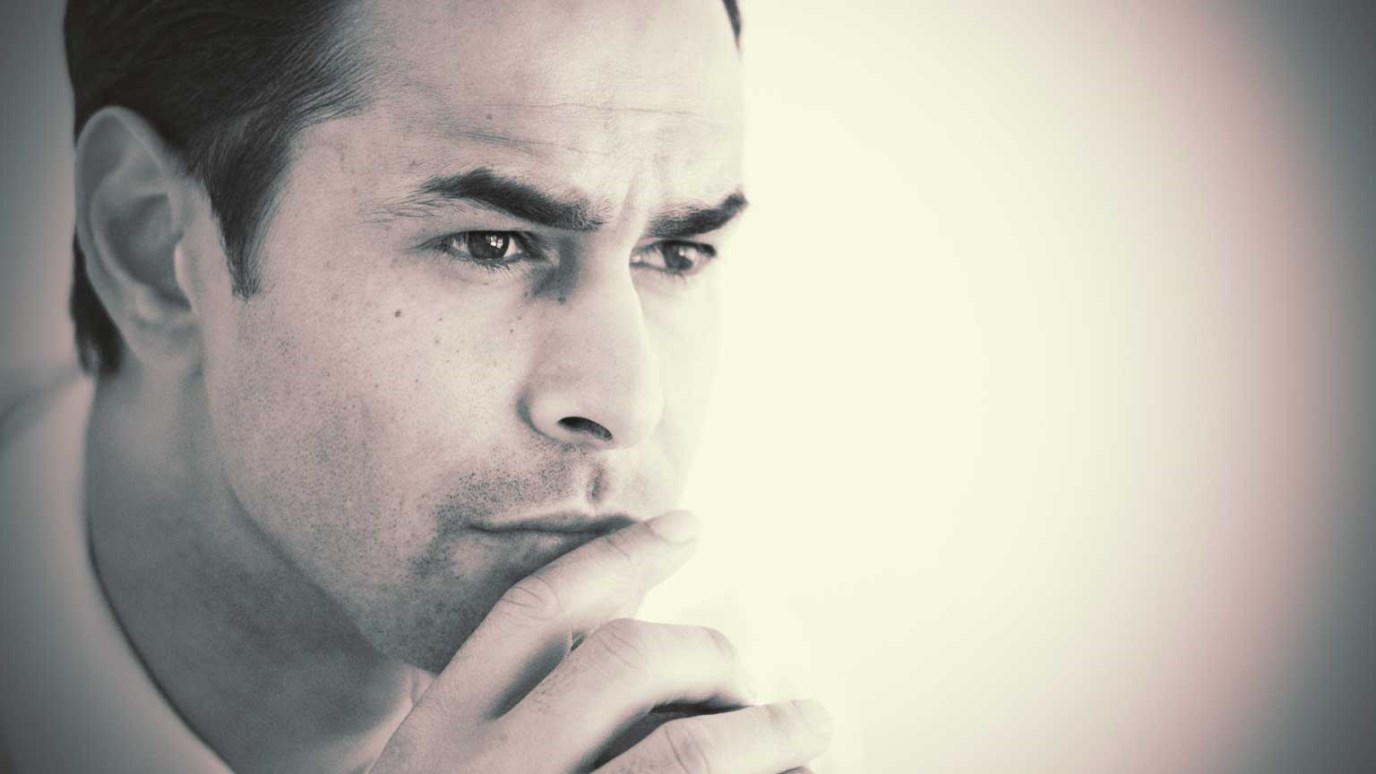 Their are biblical answers to the reason millionaire athletes go broke. Learn from their mistakes so you can manage your finances in a godly way.

I had the opportunity to watch ESPN’s 30 for 30 series titled “Broke”. Essentially, it is a documentary on athletes who have made hundreds of millions of dollars but are flat out broke. I am by no means a financial expert, but feel that I could give wise counsel to almost all of the situations discussed. This counsel wouldn’t come from me, but would come from God’s Word. Had these athletes followed a biblical worldview of handling their finances, I believe their lives would look completely different.

Let me preface this by saying that I am not trying to come off as judgmental (I know I’ve made my fair share of mistakes and my mistakes don’t show up on Sports Center or USA Today!)- my intention is to show that God’s Word is applicable not only to the average “Joe” but to everyone- regardless of income, status, job title or lack of job title. Here are a few thoughts that stuck out to me from watching the show:

“Just as the rich rule the poor, so the borrower is servant to the lender.” Proverbs 22:7

“The way of a fool is right in his own eyes, but a wise man listens to advice” -Proverbs 12:15

“The thoughts of the righteous are just; the counsel of the wicked are deceitful.” – Proverbs 12:5

“Train a child in the way he should go; even when he is old he will not depart from it.” – Proverbs 22:6

“The wise man saves for the future, but the foolish man spends whatever he gets.” –Proverbs 21:20

“Any enterprise is built by wise planning, becomes strong through common sense, and profits wonderfully by keeping abreast of the facts.” – Proverbs 24:3-4

There are many more biblical principles that could be applied to this documentary. I encourage you to watch, from a biblical worldview lens, the next time it is on. The reality is this- it is obvious that these athletes (or advisors) have squandered what was entrusted to them. But they really are a reflection of our society as a whole, just on a larger scale. They are really no different than a lot of people in our cities or towns. The biggest difference is their amounts and their high profiles. I would encourage you to think about how you can help the people in your area deal with their finances from a biblical perspective.

10 Strategies That Will Change Your Financial Life
Lee Jenkins

Looking for a Simple Financial Plan?
Chuck Bentley
Follow Us
Grow Daily with Unlimited Content
Uninterrupted Ad-Free Experience
Watch a Christian or Family Movie Every Month for Free
Early and Exclusive Access to Christian Resources
Feel the Heart of Worship with Weekly Worship Radio
Become a Member
No Thanks