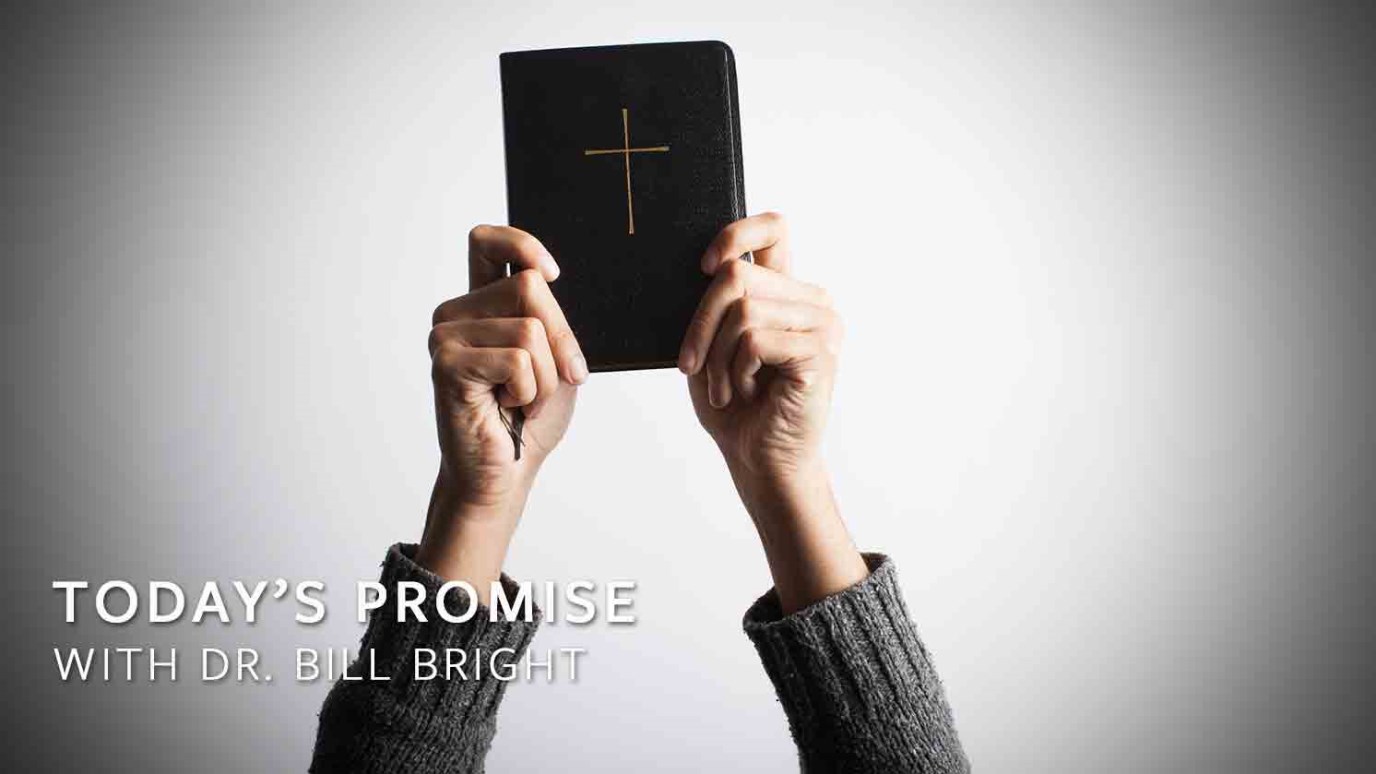 Whenever Satan attacks you, or you observe conflicts in the Body of Christ due to his influence, defeat him by using God's mighty weapons!

"I use God's mighty weapons, not those made by men, to knock down the devil's strongholds. These weapons can break down every proud argument against God and every wall that can be built to keep men from finding Him. With these weapons I can capture rebels and bring them back to God, and change them into men whose hearts' desire is obedience to Christ" (2 Corinthians 10:4,5).

Joe came to share with me how his leader in a particular Christian organization had been most unfair to him. He was being relieved of his responsibilities and replaced by another who, in his opinion, was not nearly as well qualified. As we talked it became apparent that Satan easily could sabotage the ministry.

How then could two men without sin in their lives and who claimed to be filled with the Holy Spirit be at such odds? I sought further truth. In the meantime, we brought to bear the weapons of prayer and the Word of God. God says that when brothers are at odds we should claim in prayer the release of His supernatural wisdom to resolve the matter, and, finally, claim by faith that Satan will be routed, that all of his influence will be overcome.

The counseling required several hours. I talked to one individual, then the other, then both of them together. Finally, we were on our knees praising God and then embracing each other, and the men genuinely felt that their relationship with each other and with the Lord had been fully restored. Satan had lost another battle. Another miracle had happened. Another tragedy had been averted and the Body of Christ had been spared another scandal.

What are those weapons? A holy life, the Holy Spirit, prayer, the Word of God, faith, truth - these are the weapons of God for supernatural warfare. Learn how to use them for His glory.

TODAY'S ACTION POINT: Whenever Satan attacks me, or I observe conflicts in the Body of Christ due to his influence, I will seek to defeat him by using God's mighty weapons and will teach other Christians how to apply them in times of spiritual battle.

Who Do You Tell When Someone Offends You?
At Work with God