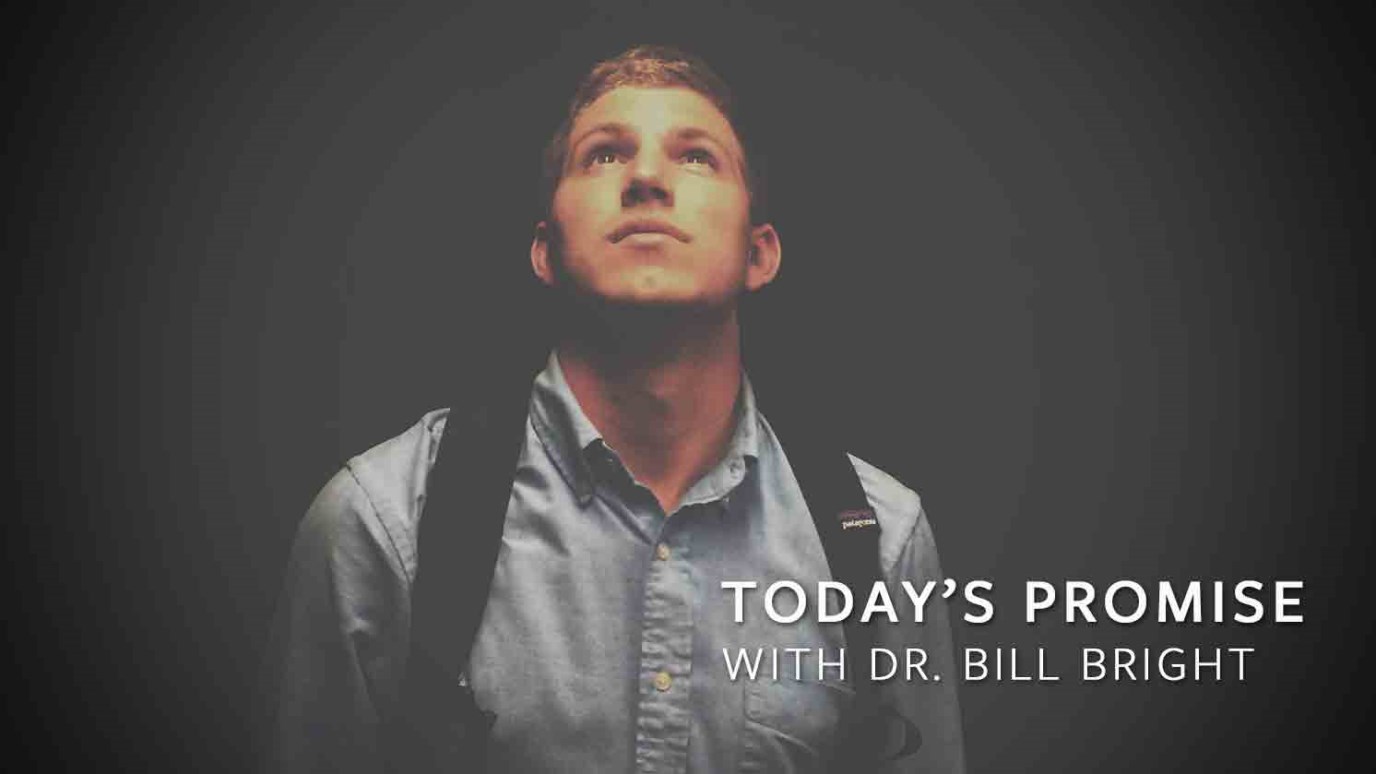 The key to releasing God's power to accomplish revolutionary and supernatural things in the world, and in individual lives, is faith.

"And so [Jesus] did only a few great miracles there, because of their unbelief." (Matthew 13:58).

It was my first visit to Nazareth, and through a series of fortuitous circumstances, I found myself enjoying lunch with one of the city's prominent leaders. As we talked together in the crowded dining room our conversation turned to Jesus Christ, and ultimately this gentleman bowed his head and began to pray aloud, inviting Christ to be his Savior and Lord.

The change seemed to be immediate and dramatic, and follow-up has proven that God did meet him and change his life. During the course of our conversation, he indicated that what I had shared with him was a new truth. Though he was religious and active in his church, he never had been told that he should receive Christ.

Upon further exploration, I found that, in the entire community of Nazareth, there were but a few in those days who understood the truth of the living Christ indwelling the believer. I was amazed!

Nazareth was the town in which our Lord had spent approximately thirty years of His life. The son of a carpenter, He had walked those winding streets, living, loving and laughing with other young children as they were growing up. He left the town when He entered His public ministry, and went on to perform mighty miracles, die on the cross for our sins and be raised from the dead - and He changed the whole course of history. But 2,000 years have passed since then, and there is still little evidence of the influence of Jesus in the lives of the people of Nazareth.

Then I remembered that it was said of our Lord, He could do no mighty things in Nazareth because of their unbelief. That seems to be true in more than just that city today. Even though there are a billion and a half professing followers of Christ throughout the world, the majority seem to be practical atheists.

And so, our Lord cannot do mighty things in Nazareth, or throughout the world, because of unbelief. The key to releasing His power to accomplish revolutionary, supernatural things in the world - and in individual lives - is faith. "According to your faith be it unto you" (Matthew 9:29, KJV). "Whatsoever is not of faith is sin" (Romans 14:23, KJV). "The just shall live by faith" (Romans 1:17, KJV).

TODAY'S ACTION POINT: Remembering that Jesus Christ lives within me in all of His supernatural power, waiting to accomplish great and mighty things through me, I will trust and obey Him for a life that is characterized by the supernatural, and I will encourage others to do the same.

Something for Nothing, Part Two
Dr. Donald Barnhouse
Follow Us
Grow Daily with Unlimited Content
Uninterrupted Ad-Free Experience
Watch a Christian or Family Movie Every Month for Free
Early and Exclusive Access to Christian Resources
Feel the Heart of Worship with Weekly Worship Radio
Become a Member
No Thanks