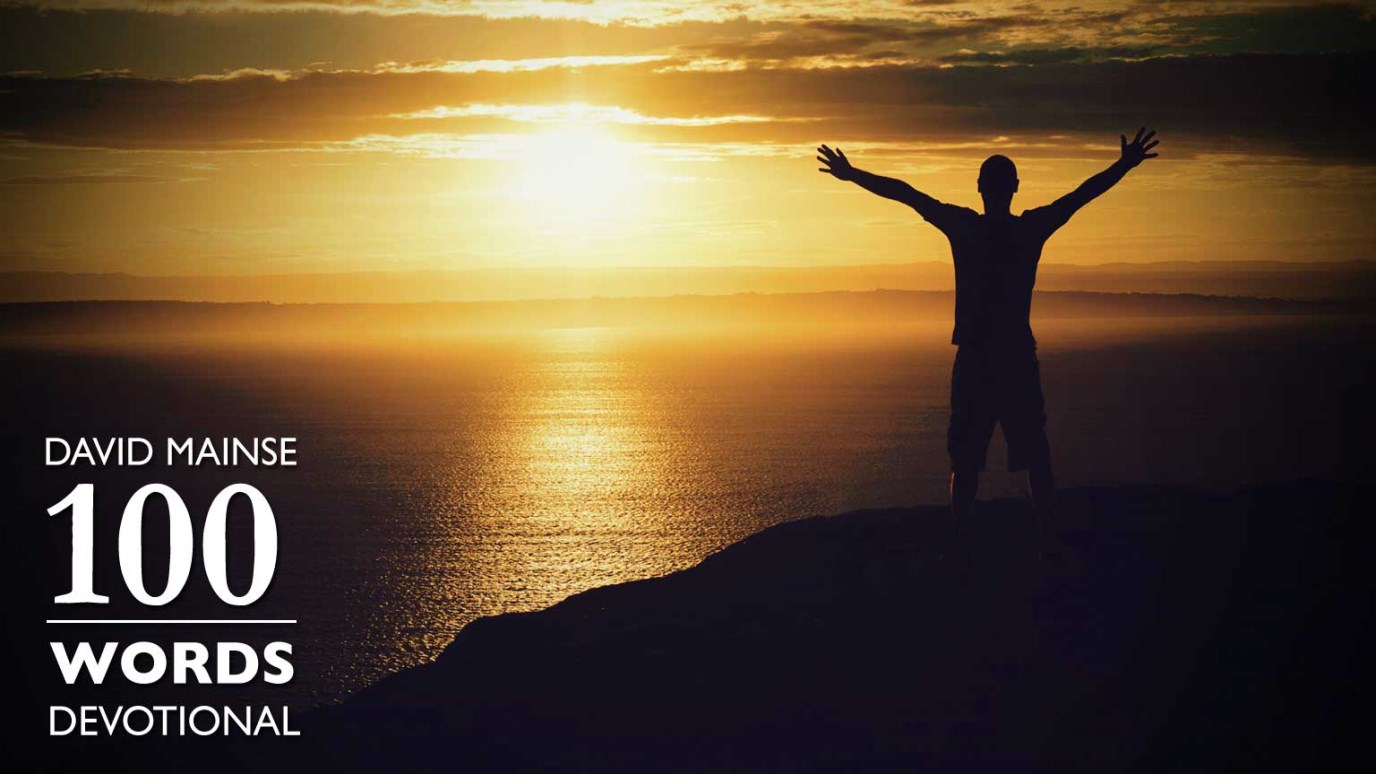 God uses people who are willing to risk everything for the cause of God. The sign which indicated God’s call on Gideon was that the people supported him.

And the Angel of the Lord appeared to him, and said to him, “The Lord is with you, you mighty man of valor!”

When God calls a person to service, He chooses someone who is humble with a heart to serve others. It has been said that God is not looking for ability, but availability. He often equips the most unlikely people for His purposes, great and small. God uses people who are willing to risk everything for the cause of God. Gideon did this when he destroyed the altar of Baal and the image which his own father had built. When Gideon built an altar to the Lord and burned the wooden image under the sacrifice to the true God, he established his leadership. He was also very human and needed confirmation from God. The sign of the wet and dry fleece gave him additional confidence. The leadership of the Early Church was confirmed with signs of God’s presence. In Acts chapter 2:42-47 we read of God’s confirmation of His call on the lives of the Apostles. The sign which indicated God’s call on Gideon was that the people supported him. When we recognize the call of God on someone’s life, we need to support that person.

Lord God, help me to find ways to support those You have genuinely called into some form of leadership in Your cause. I know I can’t support everyone, therefore guide me in knowing where to put my support. Bless my Pastor and in particular those who are effective in bringing new people into a relationship with You, O God. In Jesus’ Name I pray. Amen!

When the Roman Catholic Bishop of Calgary, Bishop Henry, took a strong stand in favor of “one man, one woman” marriage, he was maligned terribly by those who opposed his stand. I called him and quoted from the angel who appeared to Gideon: “Hail, thou mighty man of valor.” He laughed and so did I. He encouraged me in my campaign to see marriage retained as it had been throughout human history. We lost that battle in the House of Commons. I received a call from then Prime Minister, Paul Martin, who thanked me for a book I had sent him. It was kind of him to call. However, the conversation went downhill when I said something to this effect. “Sir, you have led Canada in a direction which will eventually prove to be most destructive to the human family…one man, one woman, and the children to whom they give birth.”

For the Lord Gives Wisdom
Ashley and Jane Evans

How It Is Sustained
Dr. Crawford Loritts