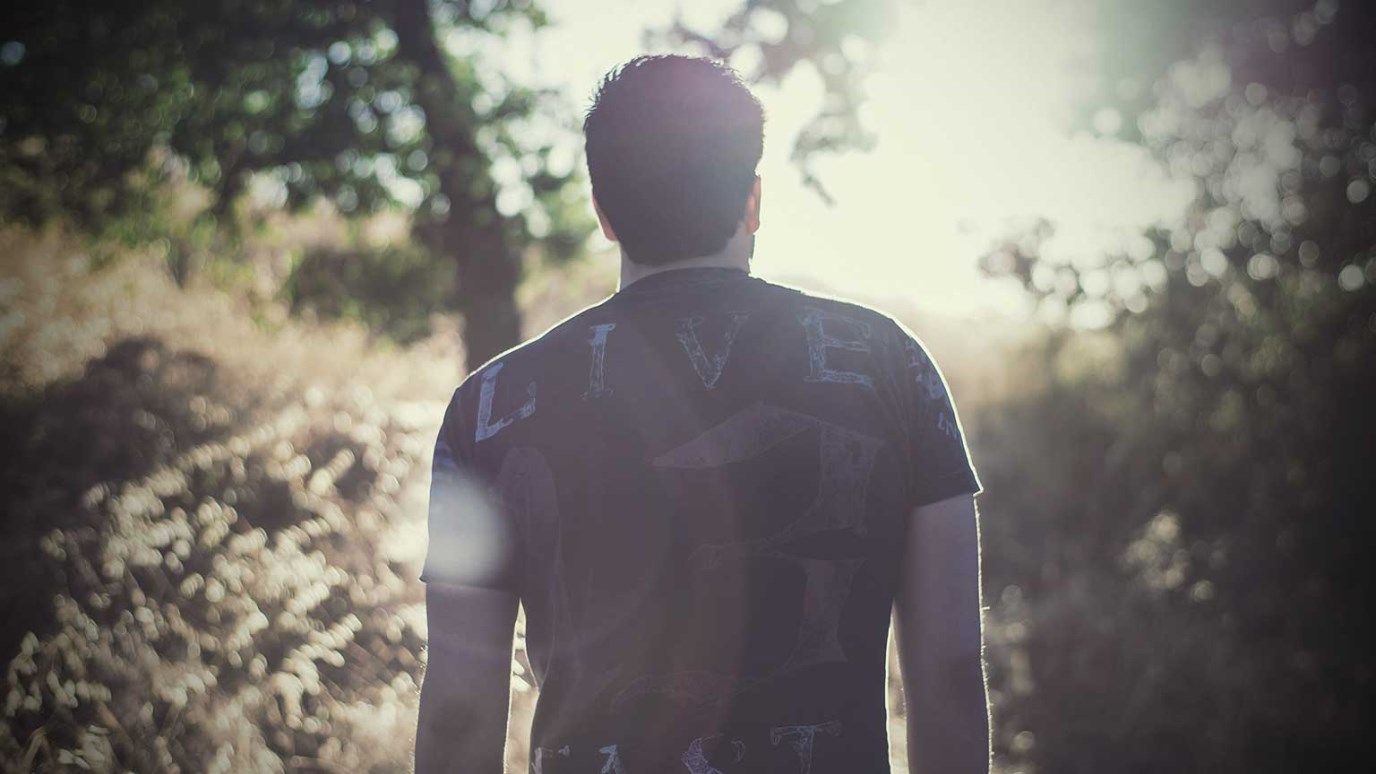 You are living your epitaph right now! What is it saying about you today?

Next to him was Shammah son of Agee the Hararite. When the Philistines banded together at a place where there was a field full of lentils, Israel's troops fled from them. But Shammah took his stand in the middle of the field. He defended it and struck the Philistines down, and the LORD brought about a great victory. 2 Samuel 23:11-12 NIV

Recently, I went to the funeral of a true man of God. He was a fellow deacon and he was a great war hero. In 1966, while serving in Viet Nam, he was literally cut in half by enemy gunfire. He was never expected to live. Though he faced many surgeries and was never in very good health, he lived much longer than anyone expected. Shortly after recovery, he accepted Christ as his Savior, and from that point on his life had been a consistent message of Christ’s love and grace. His funeral was simply a testimony to this soldier’s soldier that God does indeed answer prayer. Having plenty of time to plan his funeral, he asked for three things; that it be an occasion of joy, that it be about Jesus and not about him, and that it honor his loving wife. My friend Frank was a modern day mighty man of God. He ended well!

How are you going to finish? Not all of us have 36 years expecting to die so that we can plan out our funeral the way Frank did. Most of our funerals will be very unexpected. What will they say about you? Will they give tribute to your golf game? Will they say you were able to build a great empire? Will the lay claim to your collections of the earthly stuff? Or, will they, like they did for Frank, testify to your love of Christ and His love of you!

You are living your epitaph right now! What is it saying about you today? Will you be considered a modern day man, or woman, of God? Lord willing, may we all end well!

Touch Not My Anointed: From Presidents to Preachers
Whole Magazine