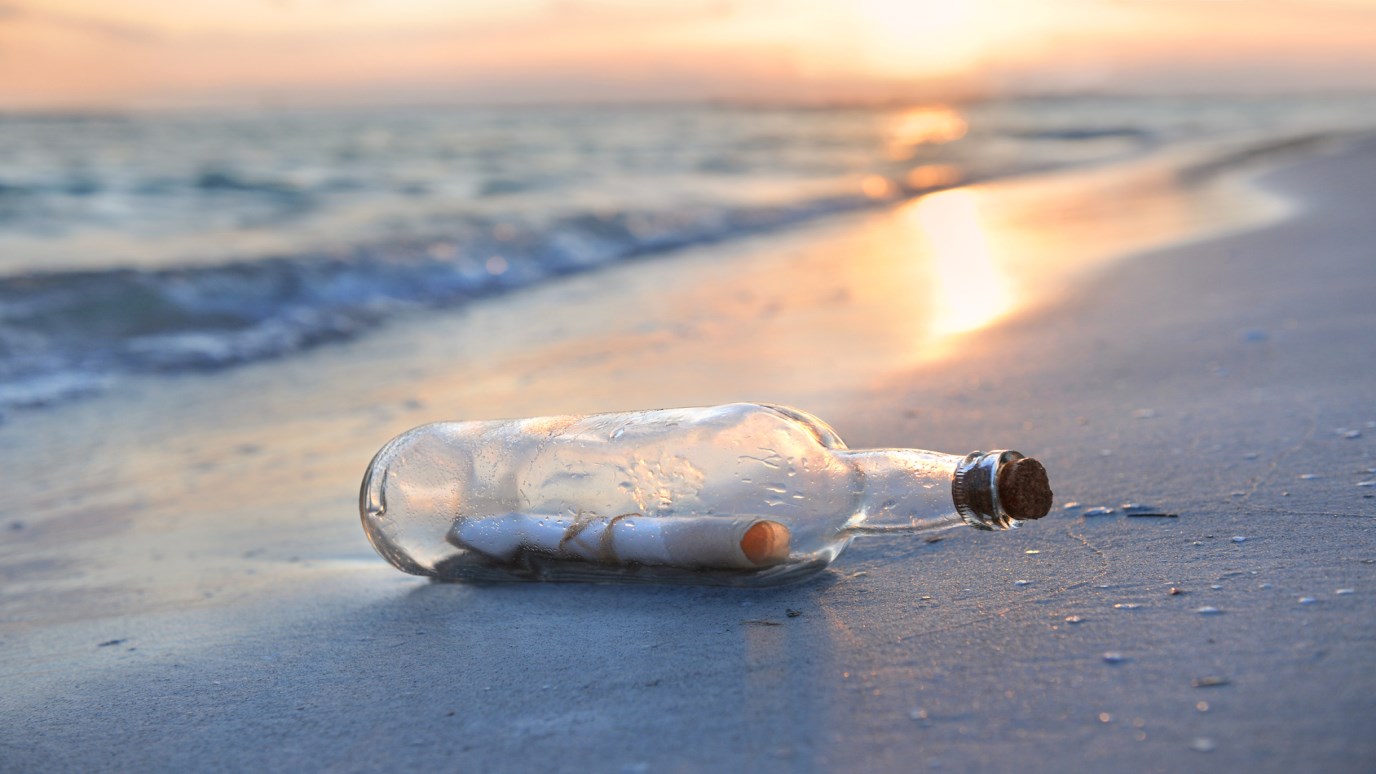 The author, Jackie Roese, shares her thoughts on the gender roles in marriage.

The conversation was rich, snacks were good and the atmosphere cozy. At a recent event, women of all ages and stages of life gathered to dialogue about the role of men and women in marriage.

Women scribbled words on Post-it notes and stuck them on the windows. The list was very telling.

The conversation resumed… “Are all women nurturers?”

About a forth of the women in the room said they were not.

“What did it mean to be a nurturer?”

One woman defined it as “someone who can take a person from point A to point B.” Another woman had looked up the definition, “To bring up; train; educate.”

To me, this sounds like discipleship. I started to wonder, “Aren’t both man and woman, as Christ followers, called to ‘disciple?'”

I struggle with the terms we give to women and men in marriage. I am not very nurturing. I am not quiet—I know, a shocker to some of you! So does this mean I am not a woman?

I am assertive and I am fully female, therefore, assertiveness is not only a male characteristic. It’s just a characteristic that can be found in males or females.

I know, I know. Women, at least Christian women, aren’t suppose to be assertive. When a Christian woman is assertive we call that something else, you know what we call her. I’ve been called it. I would like to suggest that perhaps we have a picture of woman (and man) that isn’t true.

Perhaps women can be assertive or quiet or….

And perhaps men can be assertive or quiet or nurturing or not….

I think it’s time we stopped putting our gender in a box.