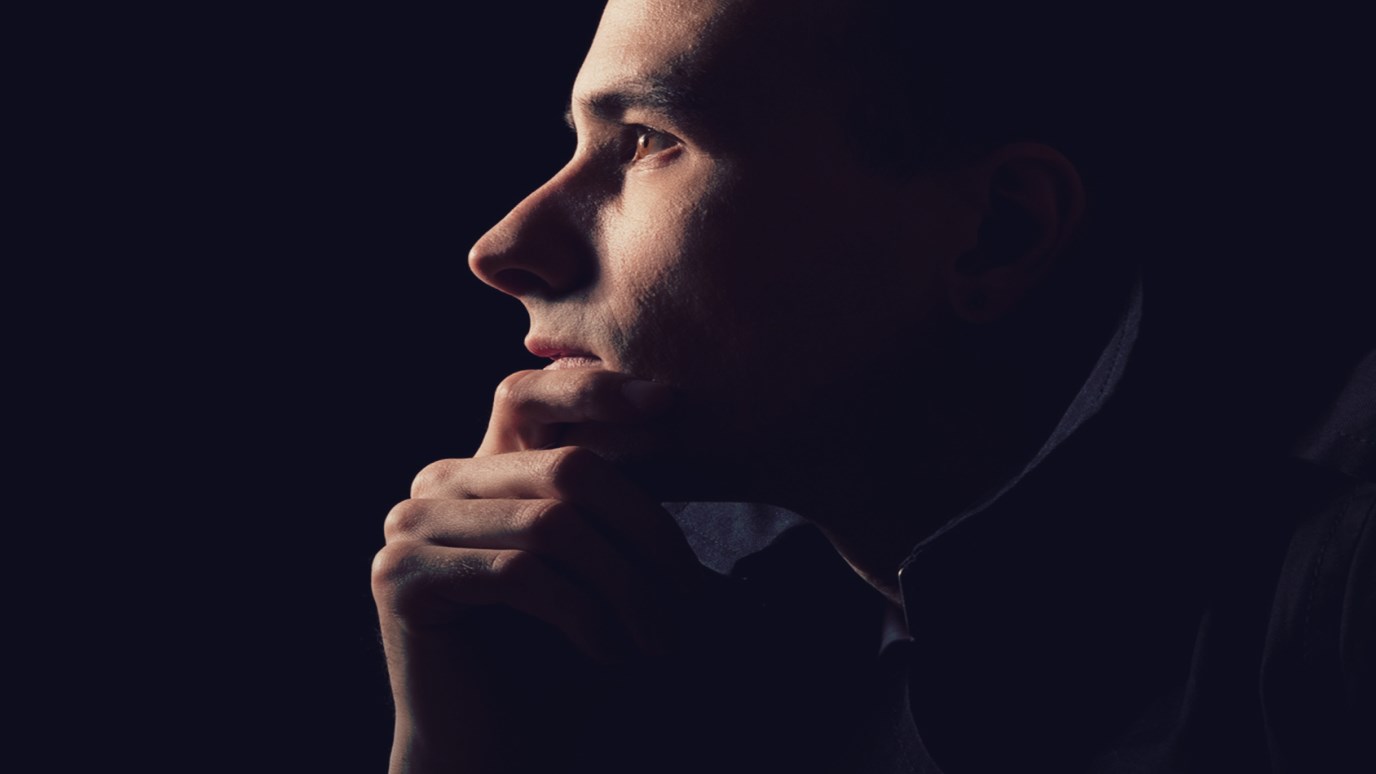 The words God has chosen to speak we may not fully understand at first hearing, but that God is one who holds value and purpose in revelation might compel us to listen or see or wait quietly again and again.

An interesting display of language and culture befell my husband and me while standing in line at a cafe. The owner of the shop is a friendly man whose primary language is Hindi, though he took our order in English. The one preparing the desserts was a new employee, in the process of being trained, who spoke neither Hindi nor English, but only Spanish. Relaying our order along with the steps it would take to make it, the owner spoke in careful, fragmented Spanish, at one point stopping to ask his wife something in Hindi and clarifying something with us in English. “Te hables Espanol?” my husband immediately asked, impressed at the sight of such a blend of languages. “Not really,” the owner replied. “But the teacher is no good unless he speaks the language of the student.”

I have often wondered what went through the minds of the disciples as Jesus spoke of mustard seeds, wine skins, bread and flesh, and thieves in the night. In the three years they spent together as rabbi and pupils, I am sure the question often crossed their minds: What is this language he is speaking? More than once, the Gospels impart that the disciples conferred with each other like a group of befuddled students—What is he saying? Eventually, someone usually decided they had to ask the teacher himself. As Jesus finished telling a crowd of people a story about seeds and soil, the disciples took him aside and asked about his communication style. “Why do you speak to the people in parables?”(1)

I suspect his answer did not offer the clarity they were looking to receive. Jesus responded, “I speak to them in parables because ‘though seeing, they do not see; though hearing, they do not hear or understand.’ In them is fulfilled the prophecy of Isaiah: ‘You will be ever hearing but never understanding; you will be ever seeing but never perceiving.’ For this people’s heart has become calloused; they hardly hear with their ears, and they have closed their eyes… But blessed are your eyes because they see, and your ears because they hear” (Matthew 13:13-16).

Something in this at once reminds me of the circular discussions we have with children. There are certain lines parents use to signal the end of the current arsenal of questioning. Coming from a parent, “Because I said so,” is intended to be a conversation stopper. I would guess “Because God said so” is all the more hindering. In effect, Jesus seems to say matter-of-factly, “I speak to them in stories they don’t understand because they don’t understand.” I imagine it was equally silencing for his students to be the ones expressing the confusion and yet to be told they are the ones who understand. To an already bewildering retort, Jesus seems to add, “And I speak to you in stories you don’t understand because you do understand.”  Nonetheless, after calling the disciples blessed because their eyes and ears were getting it, Jesus proceeds to explain the entire parable to them in great detail.

Though easily discounted, particularly in a world where mind and thought are often the emphasis, understanding seems to hold elements well beyond mere recognition. There are some students for whom language is not the crux of their failure to learn. But if it is possible to see and not perceive, to hear and not understand, perhaps it is also possible to hold the weight of a word or thought or soul before you, knowing there is far more to get your arms around.

What Jesus meant by all his talk about seeds, I’m not sure the disciples saw clearly before it was explained to them.  But that the man before them and his strange manner of speaking had more to do with reality than they could yet grasp was knowledge that opened their eyes along the journey and made them blessed. He was full of mystery, and yet he was a mystery that had been revealed to them, one who walked and ate with them. I imagine their excitement was palpable when Jesus promised that a time was coming when he would speak to them “plainly.” But regardless of how he was speaking, the disciples knew their teacher was offering words that somehow reached beyond them, in a language that would out-stand their own wilting lives.

The words God has chosen to speak we may not fully understand at first hearing, but that God is one who holds value and purpose in revelation might compel us to listen or see or wait quietly again and again. Christ’s parables leave us asking not only, “What is he saying in this parable about the real world” but far more invasively they leave us inquiring, “What is the real world?” However this question is asked, with ears hardly hearing, with eyes opened or closed, in Hindi or English or Spanish, how wonderful that there is an answer.

Go Deep, Part 2
Derek Grier
Follow Us
Grow Daily with Unlimited Content
Uninterrupted Ad-Free Experience
Watch a Christian or Family Movie Every Month for Free
Early and Exclusive Access to Christian Resources
Feel the Heart of Worship with Weekly Worship Radio
Become a Member
No Thanks