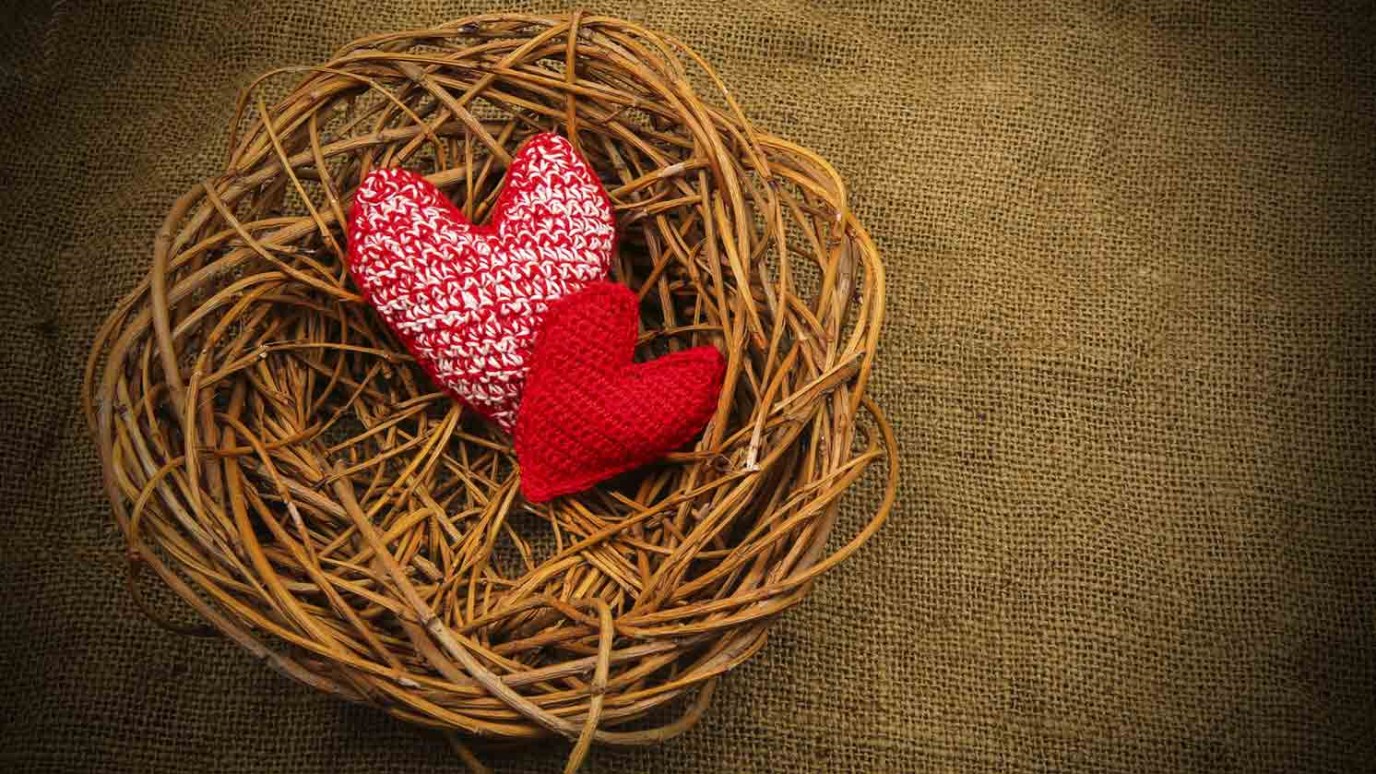 As much as possible, let your prayers originate in the heart of the Father. Your requests will reflect who He is, and His longings for your life will become yours.

Imagine a son who is constantly asking his father for things. His requests are usually legitimate, and his father very often fulfills them. The son doesn’t always know how his father will answer, but it’s always worth a shot. He just might get what he wants.

Now imagine another son who also asks his father for a lot of things. But instead of wondering how his father might answer, he usually knows. Why? Because he has spent so much time with the father that their desires have begun to merge. He knows his father’s heart, and his requests fit the relationship.

As much as possible, let your prayers originate in the heart of the Father. Saturate yourself in his presence, let your heart beat with his, then ask your heart out. Your requests will reflect who he is, and his longings for your life will become yours.

Prayer That Can Sustain the Busy Life
OnFaith

Be Honest!
Martin Manser
Follow Us
Grow Daily with Unlimited Content
Uninterrupted Ad-Free Experience
Watch a Christian or Family Movie Every Month for Free
Early and Exclusive Access to Christian Resources
Feel the Heart of Worship with Weekly Worship Radio
Become a Member
No Thanks