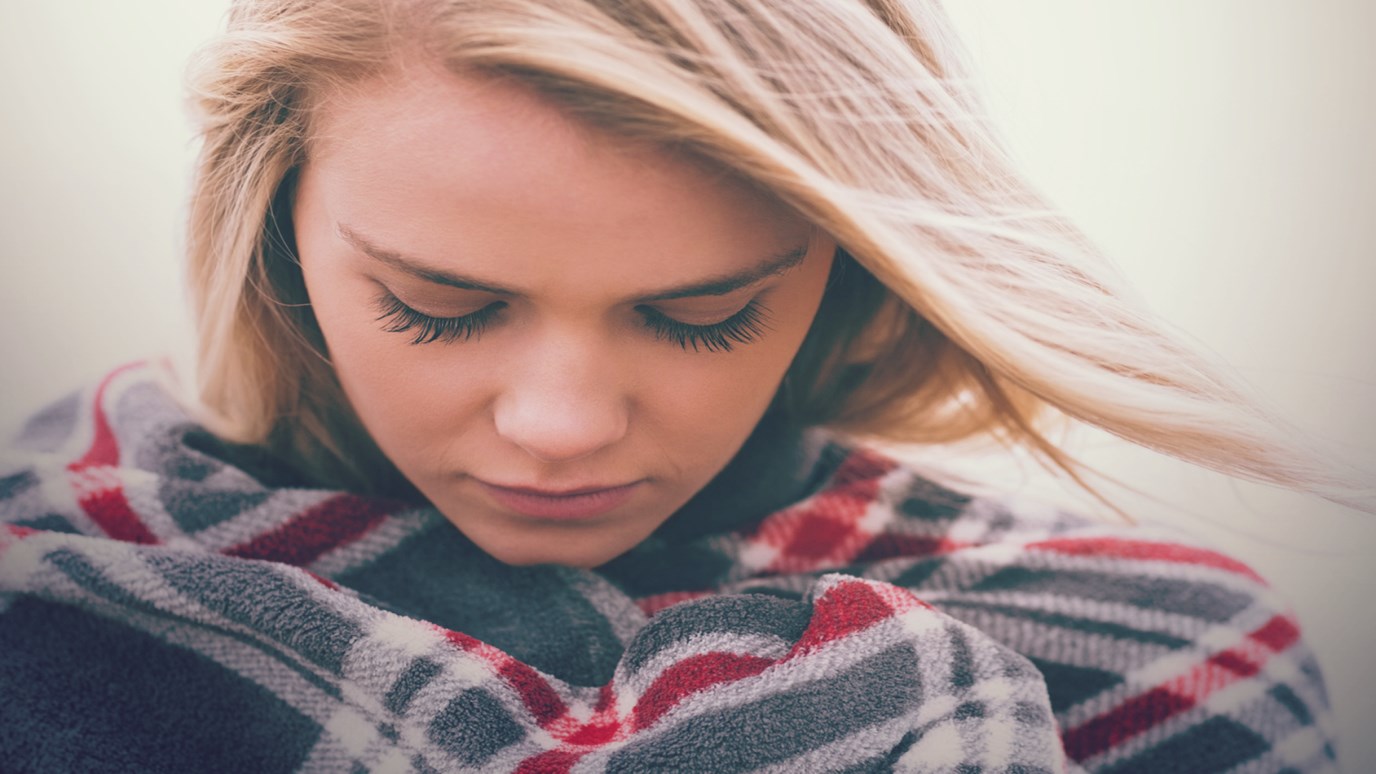 Unlike the catch and costliness of well-marketed wrappings, the robes given by Christ are free. He clothes the needful soul with garments of salvation and reminds us that we wear His holy name from the inside out.

In a study included in the Archives of Pediatrics & Adolescent Medicine children were shown to overwhelmingly prefer the taste of food that comes in McDonald’s wrappers. The study had preschoolers sample identical foods in packaging from McDonald’s and in matched, but unbranded, packaging. The kids were then asked if the food tasted the same or if one tasted better. The unmarked foods lost the taste test every time. Even apple juice, carrots, and milk tasted better to the kids when taken from the familiar wrappings of the Golden Arches. “This study demonstrates simply and elegantly that advertising literally brainwashes young children into a baseless preference for certain food products,” said a physician from Yale’s School of Medicine. “Children, it seems, literally do judge a food by its cover. And they prefer the cover they know.”(1)

The science of advertising is often about convincing the world that books can and should be judged by their covers. These kids were not merely saying they preferred the taste of McDonald’s food. They actually believed the chicken nugget they thought was from McDonald’s tasted better than an identical nugget. From an early age and on through adulthood, branding is directive in telling us what we think and feel, who we are, and what matters.

But lest we blame television and marketing entirely for the wiles of brand recognition, we should recall that advertisers continue to have employment simply because advertising works. That is, long before marketers were encouraging customers to judge by image, wrapping, and cover, we were judging by these methods anyway. When the ancient Samuel was looking for the person God would ordain as king, he had a particular image in mind. In fact, when he first laid eyes on Eliab, Samuel thought confidently that this was the one God had chosen. But on the contrary, God said to Samuel, “Do not consider his appearance or his height, for I have rejected him. The LORD does not look at the things man looks at. Man looks at the outward appearance, but the LORD looks at the heart” (1 Samuel 16:7).

The study with the preschoolers is startling because adults can see clearly that a carrot in a McDonald’s bag is still inherently a carrot. Yet how often are we, too, blindsided by mere wrappings? Is the mistake of a child in believing the food tastes better in a yellow wrapper really any different than our own believing we are better people dressed with the right credentials, covered by the latest fashion, or wrapped in the right belief-systems? Covered in whatever comforts us or completely stripped of our many wrappings, we are the same people underneath.

According to the apostle Paul, there is one exception. Paul writes of a kind of clothing that changes the one inside them. “[F]or all of you who were baptized into Christ have clothed yourselves with Christ. There is neither Jew nor Greek, slave nor free, male nor female, for you are all one in Christ Jesus.”(2) Clothed in the righteousness of the man Jesus, a person is wrapped in the identity of one without sin. They are given new packaging, new life, new robes worn only by Christ, and thus, like him, they are fitted to approach the throne of God.

Unlike the catch and costliness of well-marketed wrappings, the robes Paul describes are free. The beautiful and difficult word of Christianity is that Christ requires only that we come without costume or pretense. The many robes we collect, the covers with which we judge the world, we must be willing to give him. He takes from tired shoulders robes of self-importance and false security. He tears from determined grasps those garments of self-pity and shame. And then he clothes the needful soul with garments of salvation, arrays us in robes of righteousness, and reminds us that we wear his holy name from the inside out.

Groaning in the Spirit
Andrew Wommack