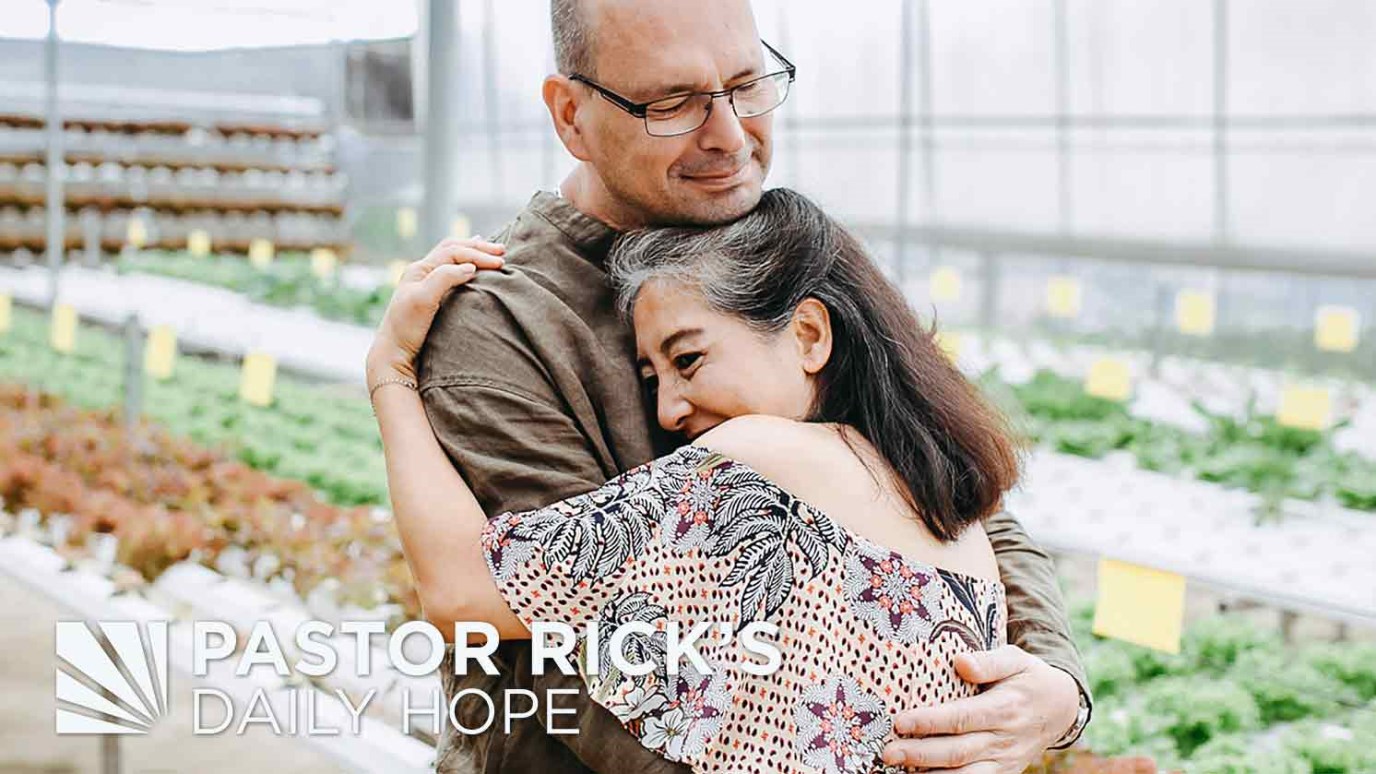 If you are a follower of Jesus Christ, God calls you to treat everyone with dignity, no matter who they are. He wants you to show mercy to everyone. Learn more about God’s mercy.

Because that’s what Jesus did.

Jesus accepted everyone. This doesn’t mean he approved of everything people did. He doesn’t approve of everything you do either, but he accepts you and treats you with dignity.

In John 8, Jesus treated a humiliated woman with dignity, but her accusers did not. Instead, they brought her before Jesus and said, “This woman was caught in the act of adultery. The law of Moses says to stone her. What do you say?” (John 8:4-5 NLT)

Jesus knew they were just trying to trap him into saying something they could use against him, so he “stooped down and wrote in the dust with his finger . . .  stood up again and said, ‘All right, but let the one who has never sinned throw the first stone!’” (John 8:6-7 NLT)

Nobody knows what Jesus wrote in the dirt, because the Bible doesn’t tell us. Some scholars think he wrote down the sins of the woman’s accusers: judgmentalism, arrogance, dishonesty, or spousal abuse. After all, Jesus, being God, knew their secret sins and wanted to get to the heart of the matter.

What did her accusers end up doing? John 8:9 says, “They slipped away one by one . . . until only Jesus was left in the middle of the crowd with the woman” (NLT). They didn’t stick around to condemn her.

And Jesus didn’t condemn her either. Instead, he showed her mercy. John 8:11 says, “‘Neither do I condemn you,’ Jesus declared. ‘Go now and leave your life of sin’” (NIV).

Did this woman do something wrong? Yes. She cheated on her husband. But Jesus protected her dignity in a public situation and dealt with her sin gently. He simply said, “Don’t do this anymore.” He changed her.

That’s why I love Jesus—because he does the same thing with me. He treats me with dignity, even though I don’t deserve it. That’s what he does in your life too, when you accept his mercy. And, it’s how he wants you to treat others.

When have you sensed that Jesus was treating you with dignity and showing you mercy instead of condemning you?

What does it mean to you to know that Jesus wants to offer you mercy and dignity rather than condemnation?

In what situation in your life do you have a chance to treat someone with the same kind of dignity Jesus does?

Depend on God’s Wisdom, Not Yours
Pastor Rick Warren