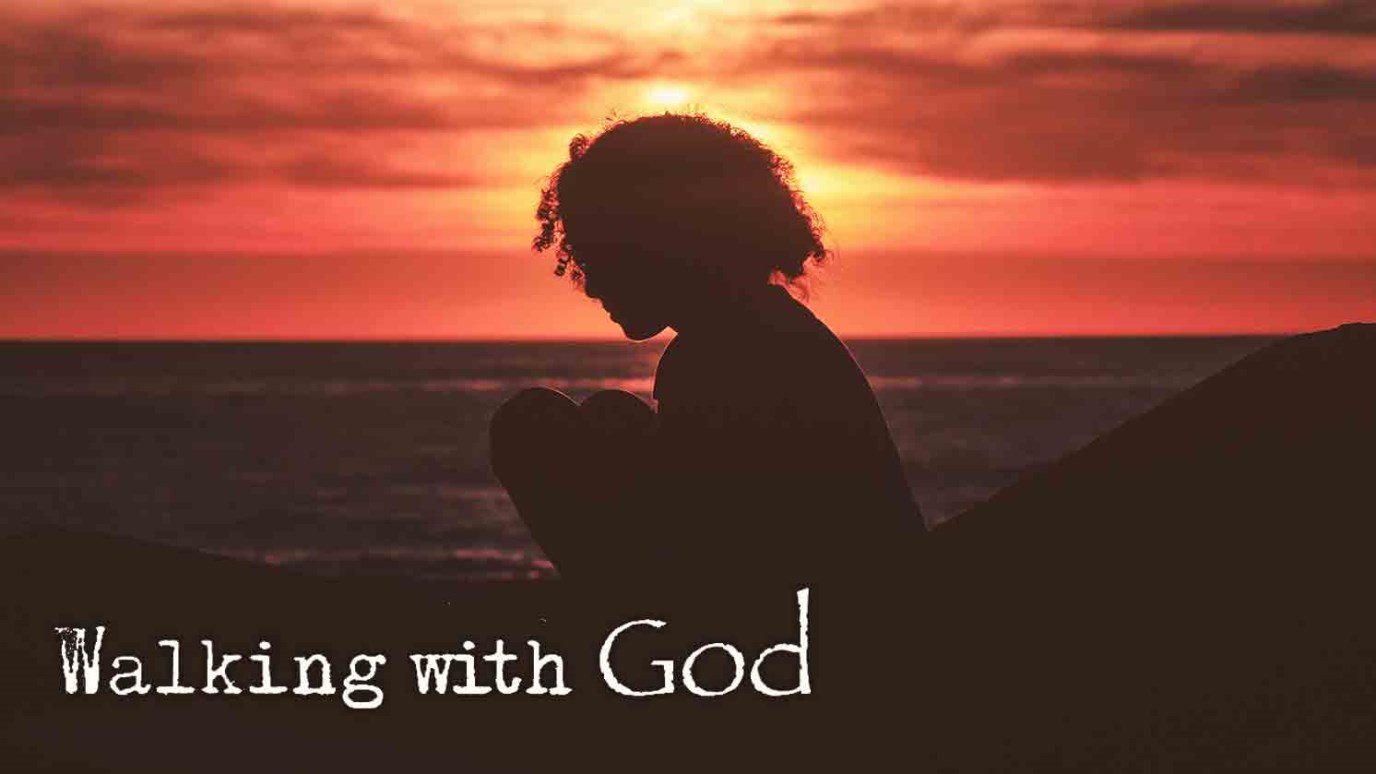 Grace, mercy and peace will be with us from God the Father and from Jesus Christ, the Father’s Son, in truth and love.  (2 John v. 3, NRSV)

In Victor Hugo’s novel "Les Misérables," a kindly bishop takes into his home the French ex-convict, Jean Valjean, who had been imprisoned for 19 years for simply stealing bread. The bishop’s kindness is rewarded only by Valjean stealing his silverware and making off with it during the night. Caught by the police, he is returned to the bishop who not only doesn’t press charges, but tells Valjean that he forgot to take the silver candlesticks with him when he left. The police, of course, then have to walk away with no accusation against him.

But what would you have said? "Thank you officers for catching him and recovering my property"? That’s probably the answer most of us would have given; and that would have been justice, what the man deserved. But the bishop’s answer went way beyond the demands of justice. For he showed the man mercy; and not only mercy, but grace. Why did he do that? Because that’s exactly how God deals with each of us – in mercy and in grace.

Grace and mercy are two opposite sides of the coin: mercy is about our not being given what we deserve; grace is about our being given more than we deserve. What Valjean deserved because of his theft was punishment; but what he got was reward! He received not only mercy, but grace. And what we deserve because of sin, is God’s judgment; but God doesn’t give us that. Rather, as we put our trust in Jesus, He gives us more than we deserve or could ever hope for; He gives us His grace and forgiveness. What a God!

Oh, what happened to Jean Valjean? Given a new start, he reformed and became a successful businessman and mayor of a provincial town. Now, if that isn’t a picture of what God does for us, what is?

"The Lord bless you and keep you; the Lord make his face shine upon you and be gracious to you; the Lord turn his face towards you and give you peace." (Numbers 6:24-26)

Blood From the Father
Ron Carpenter

Why Does God Allow Us to Fail?
Dr. Charles Stanley