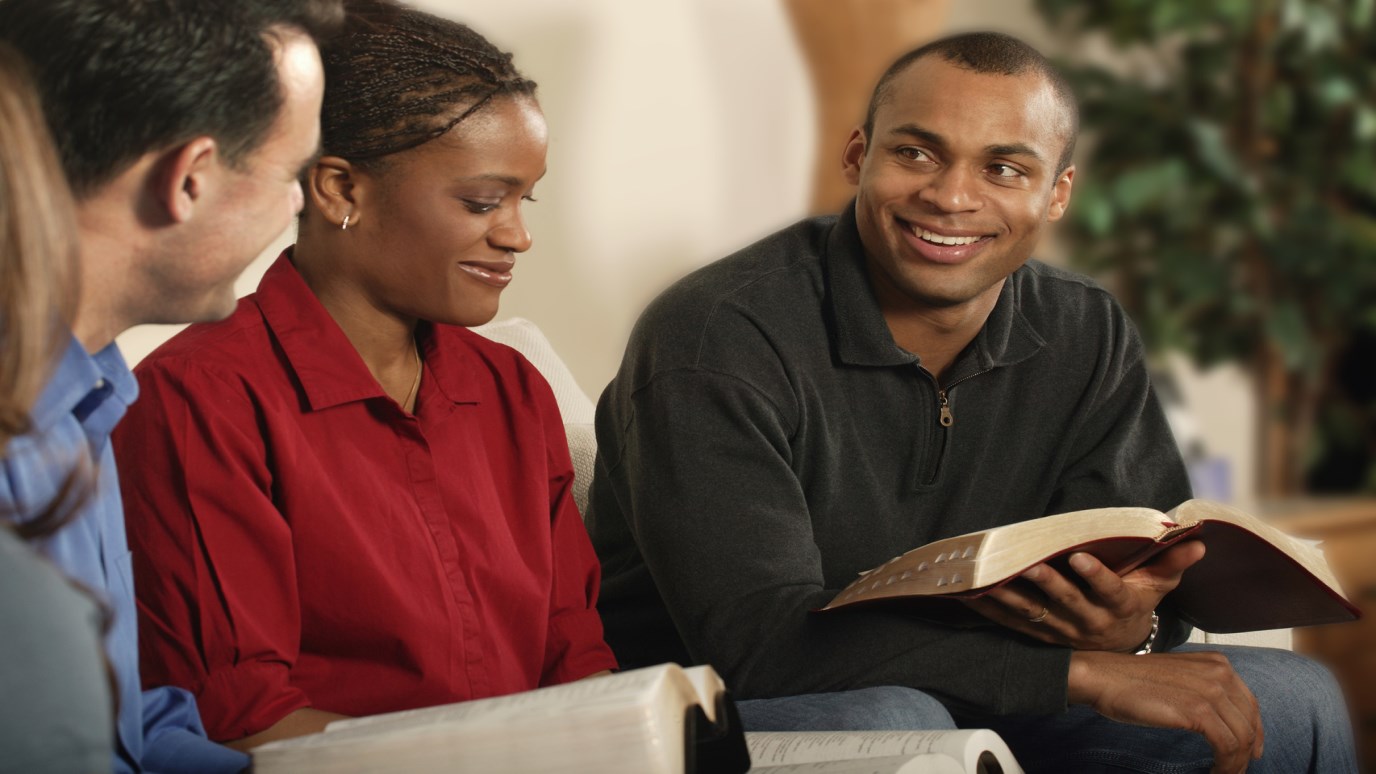 Jesus is the perfect model for how to mentor people.

I’m going to give it everything I have to show you what mentoring really is. And more importantly, the approach I’ve stumbled into happens to be the approach Jesus used as he mentored his disciples. Think about what Jesus did.

He was purposeful. It’s all about the Father and Kingdom building. Jesus was on a mission and mentoring was the key strategy to fulfill His mission.

He was selfless. Jesus mentored out of obedience to the Father. He got nothing out of it personally. He simply responded to God’s call on His life and did what the Father led Him to do.

He started in a group context, not one on one. Jesus knew the value of interaction of group members with each other. The group became a community, inextricable from each other. Jesus also accepted and even promoted the “group within the group” which invariably develops. He had favorites, and He didn’t hide it or apologize for it. Yes, there was powerful one-on-one interaction. But it started in the context of the group.

Jesus hand-picked His mentees after prayer. The group was made up of lay people, not “church people”… diverse… anything but a holy huddle.

Jesus mentored for a short, intensive period of time. Jesus’ mentoring program began and ended. It was not a lifetime engagement. There was a clear graduation day when His mentees were commissioned and launched.

Scripture was at the core. Jesus and His mentees knew the Scriptures by heart. The Word guided their decision making. Jesus helped His guys understand and apply God’s word.

Prayer was huge; public and private. Jesus modeled a prayerful life; He taught the disciples how to pray, prayed with them and for them.

Jesus modeled his faith in a transparent way. Jesus lived out His life in front of His mentees. They became like family to Him. They saw how He applied His faith, how He struggled, how He handled stress, and how He handled dying.

Jesus taught along the way of life. He was practical, yet spiritual. Jesus helped His guys with practical situations….everything from taxes to work place issues; from goal setting to family relations. He was far more practical than hypothetical. They discussed the Law for sure, but Jesus taught from His knowledge and experience.

There was a mutual commitment. Jesus never gave up on them, even when they failed and ran away. Ultimately, they never gave up on Jesus, giving their lives, not for His memory or His teachings, but for His Kingdom.

Jesus required multiplication. His was a “pay it forward” model that changed the world. It produced evangelists and disciple makers. Multiplication was a part of what everyone signed up for from the beginning. No one was excluded from the task of investing in others as Jesus had invested in them.

These are the elements of mentoring... mentoring like Jesus did it… radical mentoring!

If you do what Jesus did, you’ll replace your occasional, sporadic, but well-intentioned efforts with a confident, intentional, and fruitful approach that will transform lives. In fact, it just might transform yours in the process.

How to Be a Good Boss
Bryant Wright

20 Keys for Leading 20-Somethings on Your Team
Brad Lomenick