Mentoring Children to Manage Their Conflicts 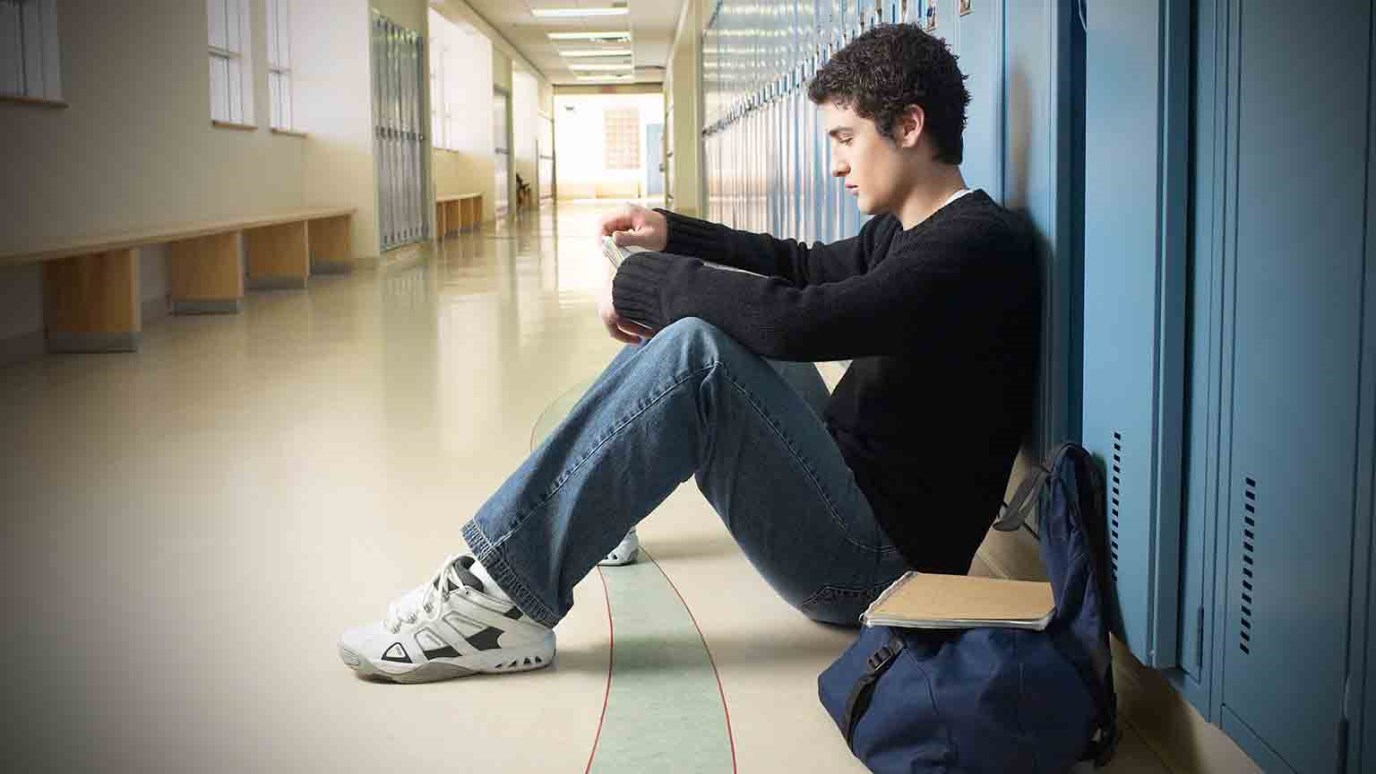 Managing conflict between children is never easy, but with parental mentoring, kids can learn how to navigate it effectively.

Conflict happened again this evening – in those hectic few moments while dinner was coming from the oven to the dinner table. Two of our children dashed to the kitchen table, and arrived at the same chair at the same time. A minor disagreement soon flared into a quarrel. “This is my spot – I want to sit here!” “Well, I set the table, so I get to choose who sits where!” Why the competition? Each child desperately wanted to sit at the place setting with a favored plastic juice cup.

Managing conflict between children is never easy, but with our mentoring they can learn how to navigate conflict effectively. Life will never be conflict free, and unity matters to God, so learning to manage conflict is a virtue. As Paul began his letter to the Ephesian church, “I therefore, a prisoner for the Lord, urge you to walk in a manner worthy of the calling to which you have been called, with all humility and gentleness, with patience, bearing with one another in love, eager to maintain the unity of the Spirit in the bond of peace.”

It’s probably happened in your family too. Your kids bicker over who gets to play with a particular toy – a toy that, five minutes earlier, no one much cared about. They spend ten minutes arguing about who will sit in which seat in the family van. They spend so long fighting about what to watch on TV that the program ends before they’ve figured it out.

What can you do to help your kids navigate their conflicts so that they not only resolve the immediate disagreement, but so that they also learn the skills to work through conflict on their own? The last thing my wife and I wanted was to eat a meal under the storm clouds of such a trivial argument. We took four specific steps designed to mentor our kids in the art of conflict management.

Don’t Fix The Problem For Them: The biggest temptation when faced with arguing kids is to put a stop to the conflict. Many times, we’ve given in to the temptation to jump in as an umpire, deciding who is right and who is wrong. Rendering a verdict by saying, “You had the cup yesterday, your sister gets it today!” would have ended the immediate fight, but it would have had the undesirable effect of short-circuiting the opportunity for growth. Instead, we had the two children involved to step away from the table, to a place where they could work through their conflict together, without disrupting everyone else.

Ask for a resolution: Rather than giving vague instructions to “just figure it out”, we asked them both to talk together to find a solution to their problem that would be fair to the both of them. I have to confess to a bit of craftiness here. When we asked this of our kids, my wife and I knew that a 9 year old and a 5 year old probably wouldn’t be able to sort the problem out on their own. Instead, our goal was to get the two of communicating with each other in a constructive way, and having them wrestle with ideas of fairness and compromise. Shortly after their bargaining session began, they returned to our dinner table. It seemed clear that a solution had been reached. “Its fine,” my older daughter sighed. “I don’t care. She can have the cup.” It was clear from her voice, however, that their solution was anything but fine. The argument had been fixed, but the underlying issues hadn’t been addressed, meaning that the underlying issue had been neatly avoided. We sent them back to the bargaining table, with a second instruction.

Seek the root of the problem: My wife had a stroke of brilliance. “I want you to come back here when you can answer why it is so important for you to fight over this cup every day.” Once again, they returned with a few ideas – “This cup is different from the others;” “this cup is from our favorite restaurant;” “I don’t really know…” – all of which we asked them to think through a bit more. Finally, with a hint of exasperation, my daughter got it. “It’s because I want to put myself first,” she said. This was the gold we’d been searching for, and she was immediately affirmed for her honesty. If children are going to learn to manage their conflicts, it’s important for them to learn to see themselves honestly, and this means learning to identify the way that our selfish, sinful nature works in our hearts and minds. Challenging them to recognize their own brokenness should be met with gracious affirmation that creates a safe place to be honest about sin, but also allows an opportunity to hear a message of grace.

Call for Renewal: Hearing our daughter admit that she was motivated by a desire to put herself first opened the door to talk about how Jesus treats us. We reminded our girls of the way that, rather than putting himself first, Jesus loves us by being a servant, and by putting others before himself. We explained that not only does Jesus love us like that, but he also wants us to love others in the same way. We concluded our discussion by asking our kids to look for specific ways to love each other by putting their needs before their own.

Shortly after dinner, another potential conflict came up – this time, between our son (who had only been an eyewitness to the earlier conflict!) and his sister. Immediately, he caught my eye, watching him without a word. A thoughtful look passed over his face, and he changed his mind. “It’s okay,” he said to his sister. “You can choose the TV show this time.”

These steps of mentoring conflict resolution have the benefit of empowering children to manage conflict productively and help them develop skills of self- examination, empathy, and negotiation. Then we can share the words of the psalmist from Psalm 133:1, “Behold, how good and pleasant it is when brothers dwell in unity!”