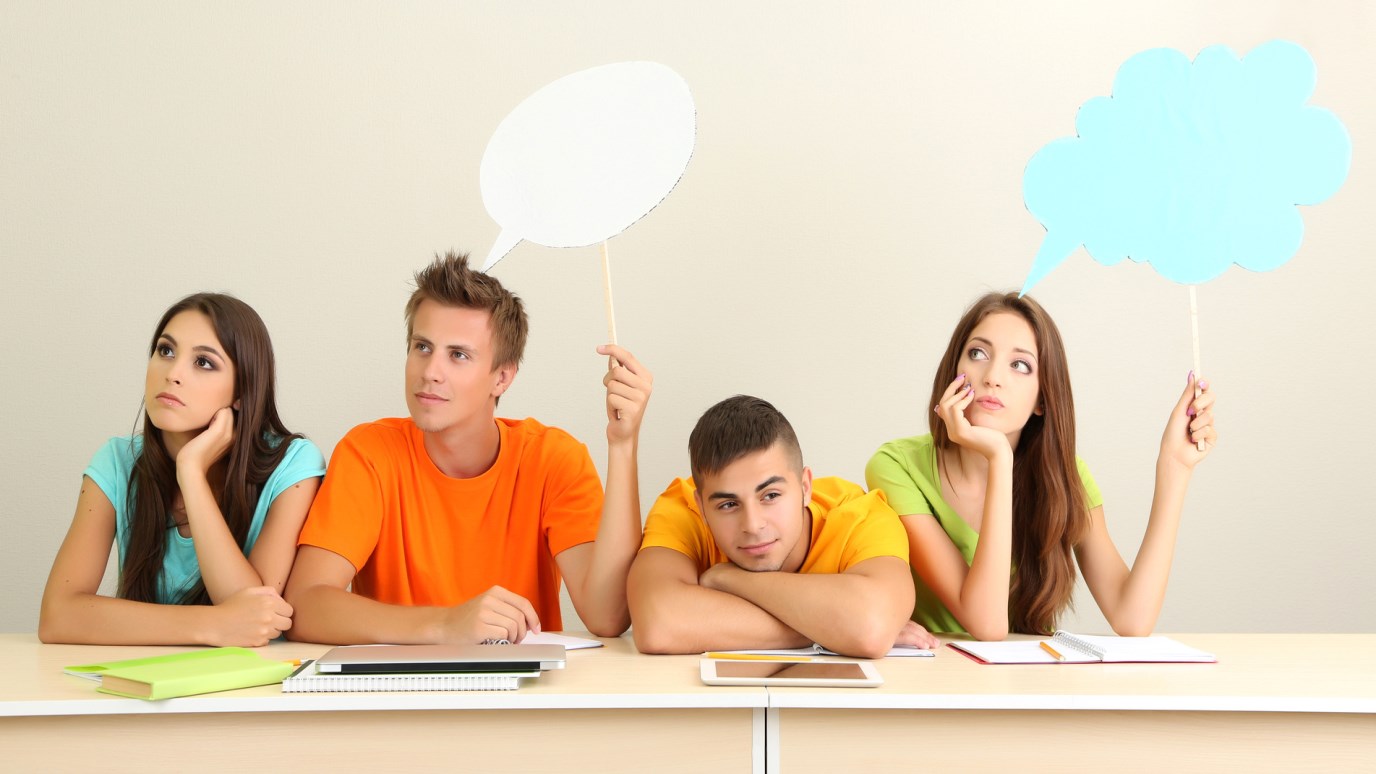 Could parenting too closely cause mental health problems for your child later in life?

According to a survey conducted by the UCLA Higher Education Research Center, the mental health of first-year college students has been in sharp decline since 1985, when the survey was first taken. When asked to rate their emotional health, only 52 percent of freshmen rated themselves above average. This is down from 64 percent in 1985. Why?

I suggest that the concept of learned helplessness may go a long way toward answering that question.

Learned helplessness is a psychological state characterized by the feeling that one is not capable of exercising adequate control over their life circumstances. Helplessness can be learned when, significant others have made it their business to solve a person's life problems for him.

Helicopter parenting became the norm in the 1980s. Over the next 20 years, HP was slowly replaced by what I call "Cuisinart parenting"—characterized by a lack of boundary (blending) in the parent-child relationship and a related state of parental micromanagement and enabling.

Today's parents solve problems for their children that parents 50-plus years ago expected their kids to solve for themselves. Today's children, therefore, can be excused for feeling that life is overwhelming if Mom and Dad aren't there to mediate it for them.

The UCLA survey gives proof to the expression that "the road to hell is paved with good intentions."

Buying and Selling Jesus on the Cheap
Revive Our Hearts