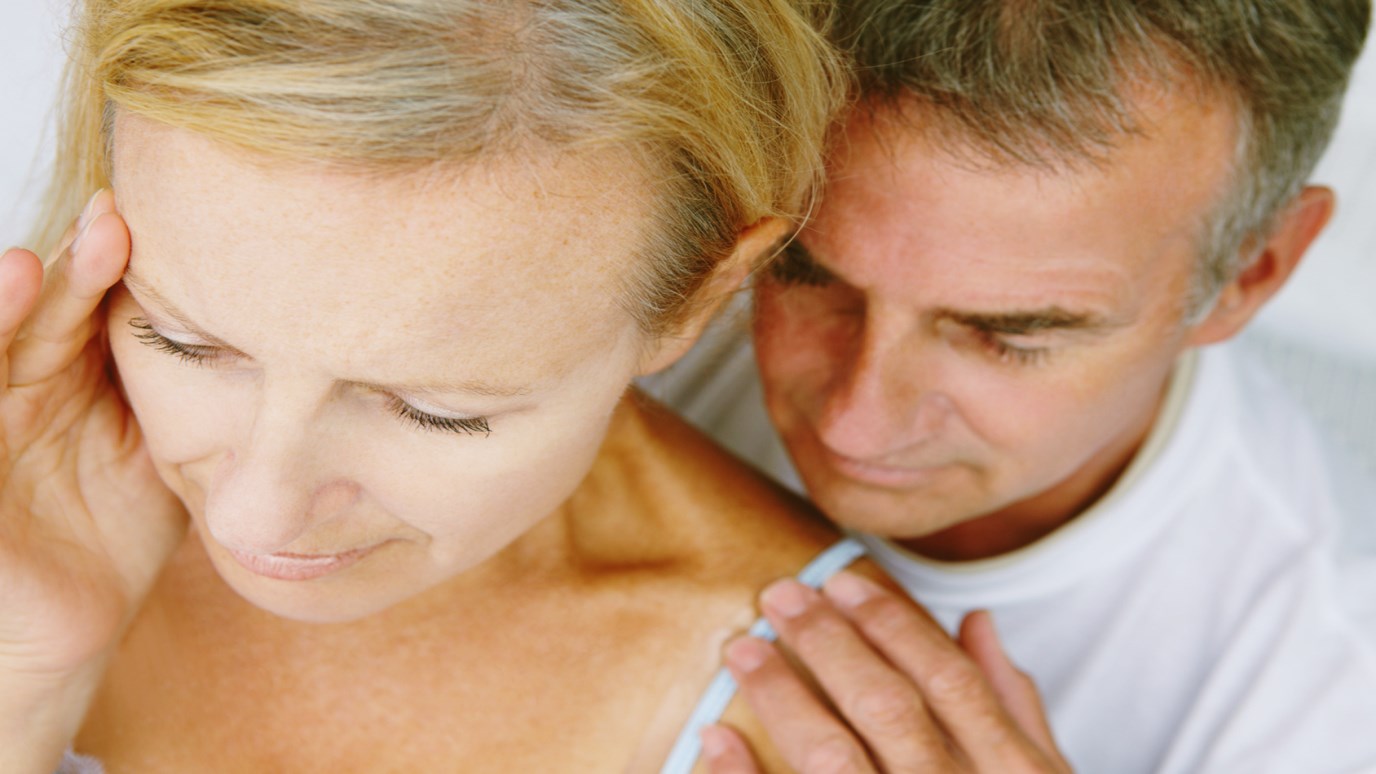 If men and women both FEEL emotions, what is it that women DO to demonstrate an “emotional state” to men?

We always say that men are uncomfortable with emotions.  But what does that really mean?  What do they consider to be part of the “emotional” realm?  It can’t be that men have no emotions.  Rather, men display emotion differently than women.  Biological architecture of male brains enables them to experience the four basic emotions – sadness, happiness, anger, and fear – as well as different displays of emotion that stem from the right side of the brain.  However, the lack of connectors between the 2 brain hemispheres causes the left side – responsible for speech, expression, logical analysis – to “shut down” or be put on pause until the “emotion” has passed. This explains the difficulty men have in verbalizing their feelings.

It also gives us a tremendous clue to men’s perception of “emotions” at work. The term “emotions” generally conjures up a woman in tears pulling tissues out of a box on the desk.  Women in the workplace have long learned to stuff those demonstrations, if possible, to keep from appearing weak or ineffectual.  But as the TV drama “Lie To Me” taught us, tiny changes in facial expression can give away our emotional reaction even when we try hard not to let it show.

If men and women both FEEL emotions, what is it that women DO to demonstrate an “emotional state” to men? In my survey of 3000 men, becoming inappropriately “emotional” includes many more situations than crying.  Among the top mentioned activities are:

The problem with all of the emotional demonstrations is the perceived separation between emotion and logic.  Because men process right-brained emotion before resuming their left-brain activities, they assume that women do as well.  However, because women have more “connectors” between the 2 hemispheres, they are more able to process emotion and a logical problem at the same time.

During heated situations, knowing the reasons behind men’s assumptions of women creates power.  The understanding of innate anatomy and of specific threads of thought allows women to make choices to alter emotional demonstrations, and/or educate the men they are working with on the unique ability for women to process emotion AND think clearly simultaneously.

You Are Responsible for Your Own Emotions and Reactions
Amy Smalley