Men Are Wired to Admire But… 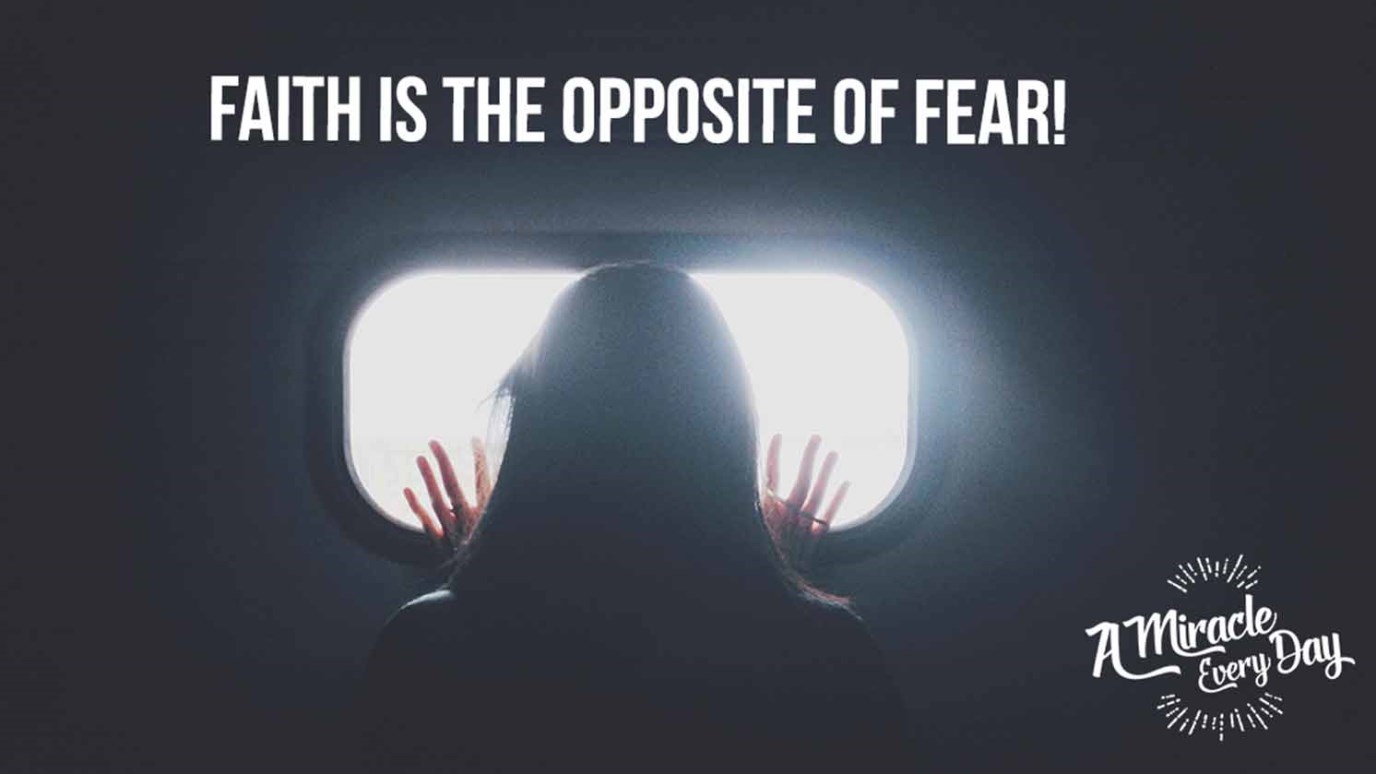 Are you excusing men for lusting after other women/porn?

An emotionally stirring issue. No matter where I speak—a women’s event, marriage event, on the radio, a college campus—this one question stirs emotion more than any other. Unfortunately, it is also the one topic about which I am most often misunderstood. No doubt about it, men notice attractive women. Still, the very fact that it happens is a painful reality for a lot of women to accept. Let me clarify up front, there is a huge difference between a man who notices an attractive woman, and a man who, continues to noticeably gawk at an attractive woman, making his admiration obvious to his spouse or friends, or later dwelling on those visual images for his own pleasure. That is not healthy for any relationship and certainly doesn’t help develop security in his spouse or build her up. There is no excusing a man who decides his own pleasure is more important than a pure thought life, and honoring his wife.

That doesn’t mean it’s easy for guys to discipline their eyes and thoughts to skip over those visual images that have been burned into their memory banks. Just as women have intruding thoughts about hurts and grievances from the past that spontaneously ‘pop’ into their minds, so guys can have uninvited visual images of attractive, scantily clad women that ‘pop’ into their minds. Just as we women can redirect our thoughts, so can men—but do we always do it perfectly? No.

What does the Bible say about this? It’s an interesting discussion to ponder whether men came equipped with this eye for all things beautiful, or if this is actually little more than a stumbling block which came about as a result of The Fall. While the Bible does not address where it comes from, it clearly does address how it ought to be dealt with. First, the Bible distinctly clarifies that temptation itself is not sin—it’s acting on the temptation that is sinful. Jesus was tempted in every way (Matt. 4:1-11), but did not sin. James 4:7 tells us to, “Resist the devil, and he will flee from you.” It is reacting inappropriately to temptation that is a sin. A man who is tempted to view pornography, for whatever underlying reason, is not sinning simply by being tempted to view it. However, if he chooses to view porn, rather than flee that temptation and seek help, accountability, and restoration, then he is sinning.

But what about women who dress provocatively? Many women simply don’t understand that men can’t not notice a woman who is dressed in a way that draws attention to her figure. Is it her fault that men are wired to notice a good figure in tight clothing? Of course not! But does she bear some responsibility for the gawkers as she walks by? You bet! Men never, ever have to gawk at women, but a woman in a short skirt and cleavage is obviously going to make it much harder for a man to look away and force his mind onto other things. Wives and girlfriends, appreciate the extreme effort it takes for your man to control these ‘colorful’ visual images that have been stored in his brain. Everything in our society is fighting against him, luring his eyes and his brain to look, gaze, and feast upon the visual delights of scantily or tightly clad women, some of whom actually want his eyes to linger over her body. If we as wives can recognize how great is this fight he must battle every day, we can be empathetic to his efforts to honor his wife by controlling his eyes and thought life. Men who humiliate their wife or girlfriend by publicly gawking at other women should expect their wives to be hurt, angry, and ultimately insecure in his love. And it would be helpful for husband’s to remember that a wife’s security in her man’s love is a key predictor in her passion and confidence in physical intimacy.

But this issue is not about whose fault it is. It’s really about a two-way street of building each other up. Men you can build up your woman by keeping your eyes on her when you are with her, and train your eyes to not cross the line from visual admiration to saturation. Women, you can express your admiration and respect for his efforts to not cross that line, and if you happen to catch his roving eye, gently express the intimidation it makes you feel, rather than blasting him with a derogatory cut about his caveman practices.

Point #1: Men are wired to admire. But…
Point #2: Wives will balk if husbands gawk.
Point #3: Wives – validate and appreciate his efforts to admire without gawking.

Your Spouse or Your Kids
Dr. James Dobson

The Kind of Marriage God Wants for You
Dr. Jack Graham
Follow Us
Grow Daily with Unlimited Content
Uninterrupted Ad-Free Experience
Watch a Christian or Family Movie Every Month for Free
Early and Exclusive Access to Christian Resources
Feel the Heart of Worship with Weekly Worship Radio
Become a Member
No Thanks