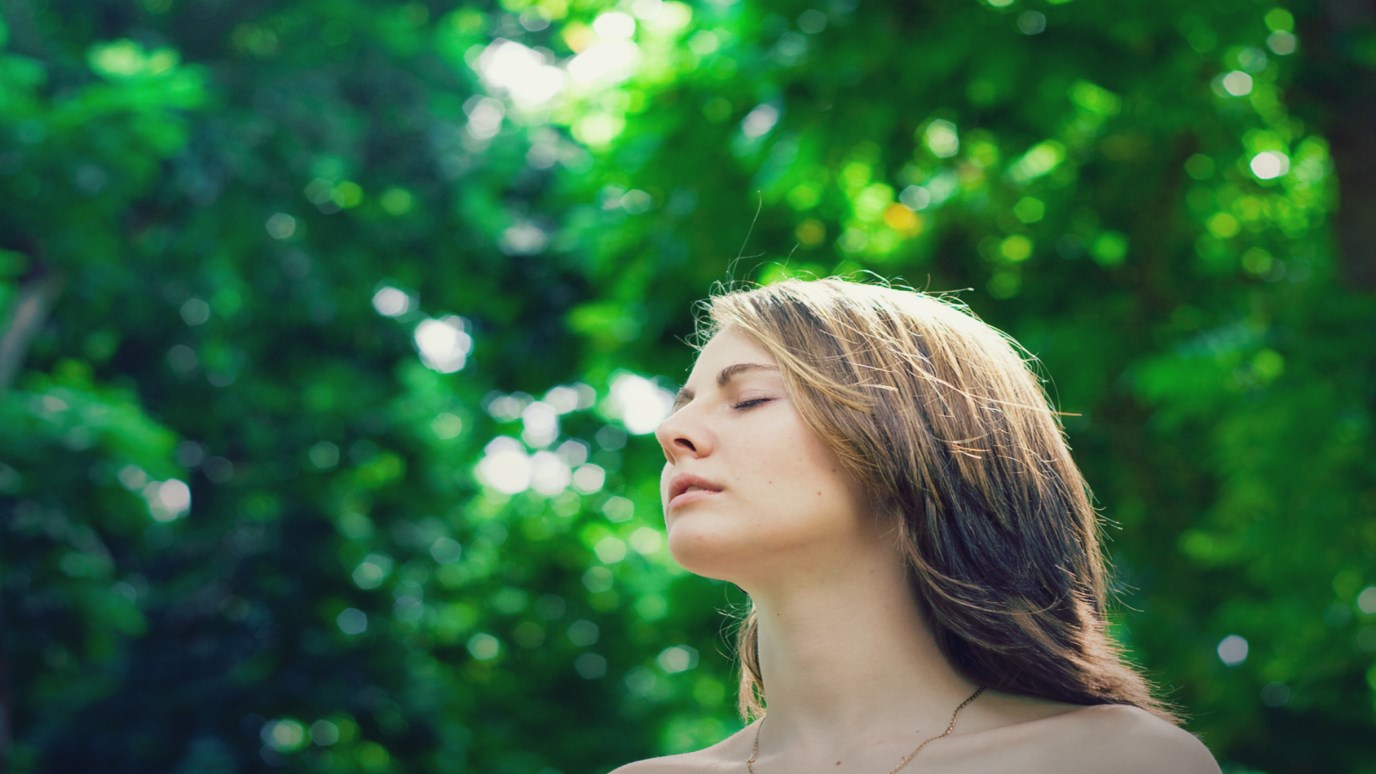 What does it look like to live and die as those who follow the One who rose above the seeming victory of the grave? This is the image we do well to remember with all that is in us, wherever we stand.

There is some truth to the idea that the ethics we truly live by are best discovered when they are enacted over the highest precipices—those thresholds of life, death, and weighted decision—or else the very lowest precipices, those places where comfort lures boredom and indifference. In the spaces where it is hardest to remember doctrine, standards, and philosophy, there we discover where the battle of moral decision is truly waged. In other words, it is far easier to secure our ethical moorings at the university or in church than it is in the turbulent hallways of the Emergency Room or the consuming distraction of affluence.

This aspect of memory is one that Christian ethicists address and the God of scripture lauds. “Fix it in mind, take it to heart… Remember the former things, those of long ago; I am God, and there is no other; I am God, and there is none like me. I make known the end from the.”(1) Remembering, for the believer, is to be an active pursuit: “These truths I give you today are to be upon your hearts. Impress them on your children. Talk about them when you sit at home and when you walk along the road, when you lie down and when you get up. Tie them as symbols on your hands and bind them on your foreheads. Write them on the door frames of your houses and on your gates.”(2) Not only is it true that what we remember affects who we are, but what we remember deeply, what we have ingrained into our very identity, is far more likely be recalled when crisis, pain, or comfort make it hard to remember everything else.

In John Bunyan’s abiding allegory, Pilgrim’s Progress, Great Heart points to a place called “Forgetful Green” and says to Christian’s son, “That place is the most dangerous place in all these parts.” Building on this imagery, ethicist Allen Verhey describes the temptation of forgetfulness in “the Forgetful Green of health and in the great medical powers to heal,” as well as in the “Forgetful Straits of pain and suffering and in the final powerlessness of medicine.”(3) That is to say, if we will not actively remember the story in which we are participants—moments where God has acted mightily, the times humanity has learned in tears, the reality of our immortality and the autonomy of God even in this—then in sickness and in health we will forget.

In fact, this story, which is the Christian’s, much of our world has already forgotten and bids us to forget as well. Leon Kass, member and former chair of the President’s Council on Bioethics, argues that “victory over mortality is the unstated but implicit goal of modern medical science.”(4) Having experienced the unwelcomed surrender to Hospice in the medical treatment of loved ones, I can relate to the sentiment. Though we were in a cancer ward where death was a daily reality and the prognosis grim, we were devastated and even angry at the doctor’s recommendation of Hospice care. At that one word, we were forced to admit what we were trying to ignore. Yet this was arguably one of the last gifts we received. We were forced to remember the hope we had long professed but altogether misplaced in the halls of medicine.

In a conversation with my mother once about medical ethics, I was surprised to hear her comparison of her work as a nurse in the hospital as opposed to work in a nursing home. She said surprisingly there really was not much of a difference in the attitudes toward death and dying. Though in a place where patients were far more openly facing their final days, death was still ignored by patients and families, care was not addressed in terms of providing for a good death, and aging and dying were realities slow to set in. In fact, even the terminology and goals of treatment were still focused on curing as opposed to palliative care. As nurses they were required to write up plans for improvement for each resident, and despite illness or age very few had “do not resuscitate” orders.

If we spend our whole lives trying to forget the reality of death, it follows that being near death would not necessarily change our vision or jolt our memory. As Kass observes, “In parallel with medical progress, a new moral sensibility has developed that serves precisely medicine’s crusade against mortality: Anything is permitted if it saves life, cures disease, prevents death.”(5) But the incoherence of this medical philosophy even beside the weakest, most ailing patients shouts of the need for some hard questions and a call to remember. Is our obsession with youth a celebration of life or a denial of life’s end? What is a good death? Does it involve an acceptance of immortality? And for those who profess to live as Christians, those who follow one who died and was buried, do we answer counter-culturally?

In this world confused about life and death, participants in Christ’s story are people who can mourn and lament, who can weep at gravesides and in cancer wards, who can decline treatment when it ceases to give life, and embrace death when it draws near. What does it look like to live and die as those who follow the one who rose above the seeming victory of the grave? This, I would argue, is the image we do well to remember with all that is in us, wherever we stand.

Speaking Through Tragedy
Dr. Charles Stanley
Follow Us
Grow Daily with Unlimited Content
Uninterrupted Ad-Free Experience
Watch a Christian or Family Movie Every Month for Free
Early and Exclusive Access to Christian Resources
Feel the Heart of Worship with Weekly Worship Radio
Become a Member
No Thanks