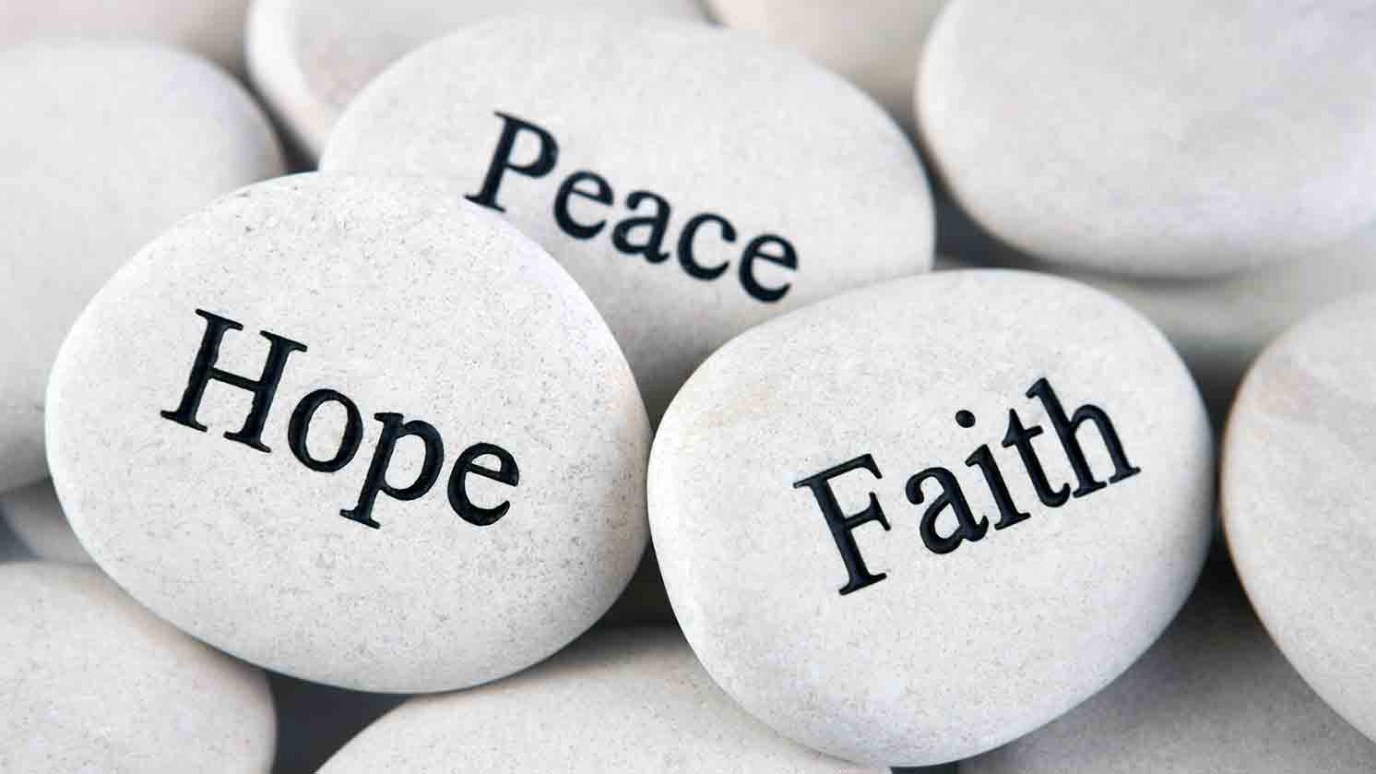 We should make it a goal to set up personal memorial stones to help us remember what God has done for us.

Humans love to make monuments. Whether it's the Arch of Titus in Rome, the Arc de Triomphe in Paris, or the battlefields of the Civil War in the United States, we're fond of setting up memorials and statues to remind us of great historical events.

When God told the children of Israel to build a monument in Joshua 4, it was much less elaborate---just twelve rocks from the bottom of the Jordan River. And what did it commemorate? God parting the Jordan and bringing the Israelites into the Promised Land.

Read Joshua 4:20-24: "Those twelve stones which [the children of Israel] took out of the Jordan, Joshua set up in Gilgal. Then he spoke to the children of Israel, saying: 'When your children ask their fathers in time to come, saying, "What are these stones?" then you shall let your children know, saying, "Israel crossed over this Jordan on dry land"; for the Lord your God dried up the waters of the Jordan before you until you had crossed over, as the Lord your God did to the Red Sea, which He dried up before us until we had crossed over, that all the peoples of the earth may know the hand of the Lord, that it is mighty, that you may fear the Lord your God forever.'"

Have you ever forgotten a great scriptural truth, and when you've heard it again you've just gone, "Oh man, that's been there this whole time? How did I forget?" Well, God understands our tendency to forget. That's why He commanded the Israelites to set up stones---so they would be reminded of His great acts of love and mercy. And it would make the next generation curious as well: "What are those rocks doing there?" And then they would be told the story and their faith would in turn be strengthened.

Now, the spot where Israel set up this memorial was at a place called Gilgal, which became their base of operations in the Promised Land. That meant any time they would return from a battle feeling discouraged, all they would have to do was look at the twelve stones. "Look at those rocks. They came from the bottom of that river when the waters rolled back and we walked over on dry land. Remember what God has done."

And here's an interesting note: Gilgal  means rolling  or a circle,  possibly referring to an ancient pagan altar where stones were set up in a circle for ritual worship. So the Israelites took this place where other stones were set up to other gods and, in a sense, reclaimed the site for Yahweh, the true and living God. It was a place where they could take their kids and say, "Look, God did this for us. Don't forget this."

Now, as beautiful as that is, I have to tell you the bad news: eventually Gilgal lost its spiritual significance. Later on, it reverted back to a place of pagan worship while the children of Israel occupied the land, and God pronounced judgment on it because of that (see Hosea 4:15; Amos 4:4; Amos 5:5).

So, what's the lesson? If you don't cultivate a garden of remembering what the Lord has done for you, weeds are going to grow up. We should make it a goal to set up personal memorial stones, keeping a journal or some way of remembering what God has done. It gives you perspective and helps you remember spiritual milestones that you can then pass on to the next generation.

Read the very last verse of Joshua 4 again: the stones were set up "that [Israel] may fear the Lord [their] God forever" (v. 24). That didn't happen, unfortunately---that's the sad history of the nation. But the good news is that it doesn't have to be yours.

Living in the Fullness of the Trinity, Part 1
Sylvia Gunter