Meet Some of My Favorite Doubters 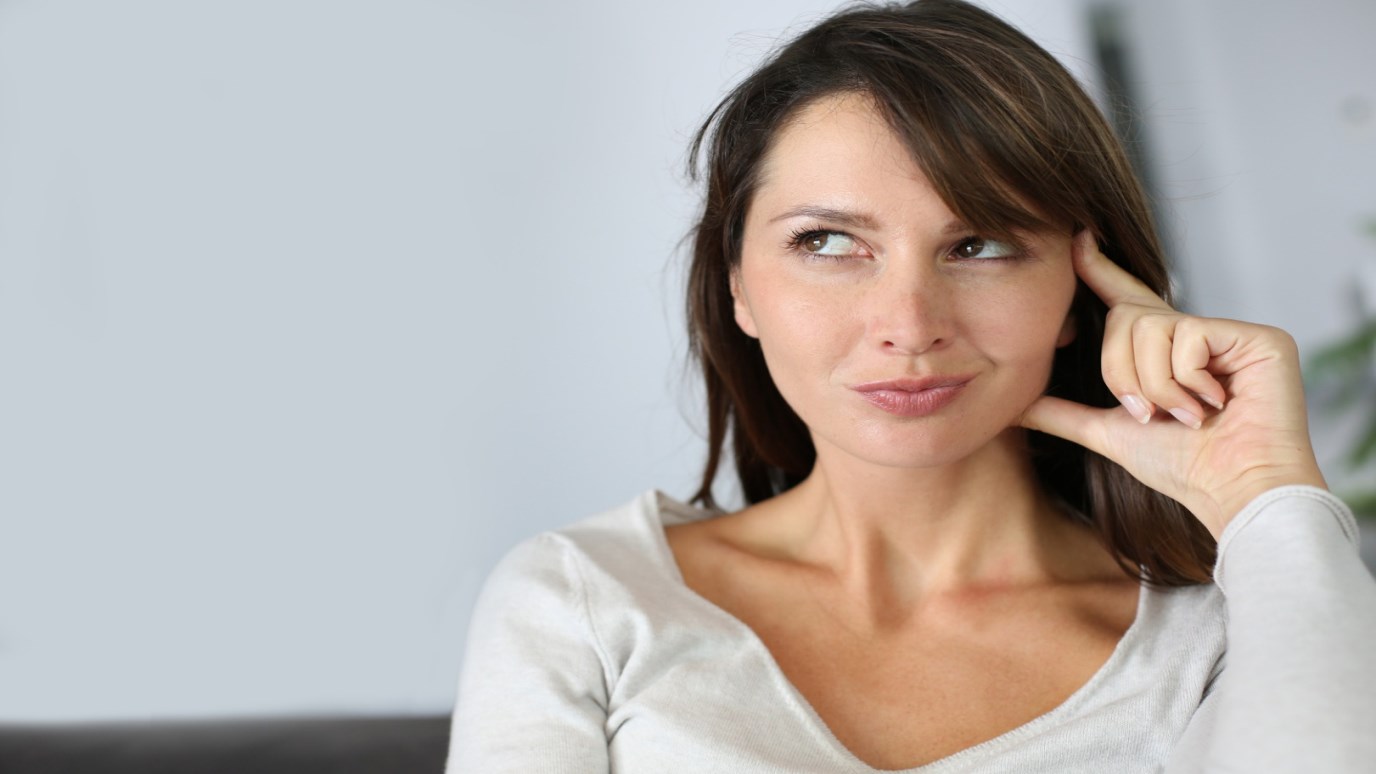 Do you ever doubt that Jesus is who He says He is? Do you doubt that He will do what He said He will do? Be encouraged: you're not alone with your doubts!

Do you ever look around your church during prayer? Everyone else has their eyes closed and their heads bowed. They all seem to connect to God so easily, to feel His presence so often, and to be so sure that He is listening. You, on the other hand, feel like the only girl in the room who struggles with feelings of doubt about His existence, His faithfulness, His ability to keep the promises of His Word, or even His desire to save you.

Doubt has a way of isolating us from other believers. That's why when it comes to doubt, I think it's helpful to realize you're not alone. In fact, some of the greatest men and women of the Bible experienced seasons of doubt.

Allow me to be your tour guide through the Bible's "Hall of Doubters."

You remember John. Hairy guy...liked to eat locusts. He was a radical follower of Jesus even before Jesus began His earthly ministry. He boldly proclaimed that Jesus was the Messiah, and yet when he was imprisoned for his faith, he had a moment of doubt.

Matthew 11:2–3, says, "When John, who was in prison, heard about the deeds of the Messiah, he sent his disciples to ask him, ‘Are you the one who is to come, or should we expect someone else?'"

John was asking, "Are you really the Messiah?"

John may have had a moment of doubt, but he didn't dwell there. He didn't let the doubt fester into a full-fledged crisis of faith. He looked at the evidence, decided Jesus was God, and died for his faith.

The matriarch and patriarch of our faith didn't doubt that God existed, but they did doubt that He would keep His promises. (Do you ever do that?) When they were told they would become parents at the ripe old age of 100 and 90 respectively, they both responded by laughing. It wasn't like "ha, ha funny" laugher. It was more like a "Yeah, right" kind of laugh.

But their doubt didn't keep God from delivering on His promises, and it didn't keep Abraham and Sarah from serving Him faithfully for the rest of their lives.

You want to talk about a bunch of doubters...the Israelites are it. They would see God's power on display and dedicate themselves to Him. And then...times would get tough and they would start to doubt that God was good.

In Exodus 17:3, they said to Moses, "Why did you bring us up out of Egypt to make us and our children and livestock die of thirst?"

Their beef was really with God. Moses was just His front man. And the issue wasn't really water. They were doubting God's ability and willingness to provide for their needs. How did God respond? By making enough water for the whole group come pouring out of a rock. That'll show ‘em!

Good ol' Thomas could be the spokesperson for Doubters Anonymous. In fact, you've probably heard him called "Doubting Thomas." Of all the doubters in this list, I would say his uncertainty was the most warranted. He was having a hard time believing that the friend he had buried three days ago had actually just walked through a wall to stand next to the other disciples. I'd have questions too.

John 20:24–25 says: "Now Thomas (also known as Didymus), one of the Twelve, was not with the disciples when Jesus came. So the other disciples told him, 'We have seen the Lord!'"

But he said to them, "Unless I see the nail marks in his hands and put my finger where the nails were, and put my hand into his side, I will not believe."

Jesus' response to Thomas has so much to teach us about how He will handle our doubt.

A week later his disciples were in the house again, and Thomas was with them. Though the doors were locked, Jesus came and stood among them and said, "Peace be with you!" Then he said to Thomas, "Put your finger here; see my hands. Reach out your hand and put it into my side. Stop doubting and believe."

Jesus offered the very proof that Thomas had asked for. Even then, Thomas had a choice. He could have continued to doubt. Or he could have pressed for more proof and answers to all of the big questions of our faith. But instead he paid attention to the proof that Jesus gave him and continued to follow Christ even without having all the answers.

Do you ever doubt that Jesus is who He says He is? Do you doubt that He will do what He said He will do? Do you ever wonder if He really is a good God? Are there times when you just want some proof to shore up your faith when the going gets tough? You're in good company.

Many of the people God used to accomplish great things for His kingdom experienced seasons of doubt. God responded to each one of them with patient reminders of His sovereignty.

I think the best thing we can learn from this list of doubters is that they didn't let their doubt paralyze them. They didn't walk away from their faith because they didn't have all the answers. They didn't disregard God's law because they couldn't fit all of the pieces together in their minds. They were honest with God about their uncertainties and even when doubt crept into the corners of their mind, they persevered. If you're a doubter, I hope you'll decide to follow their lead.