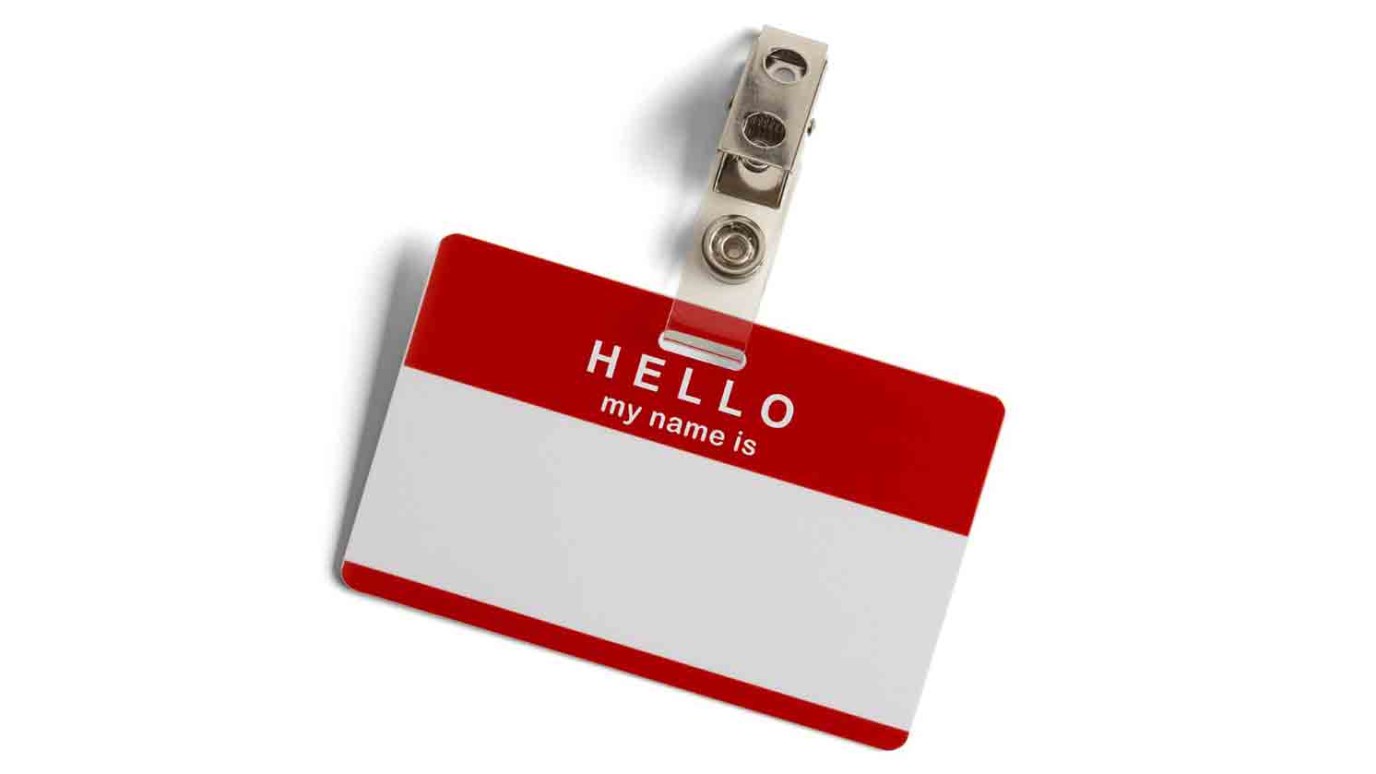 God is in control of our every circumstances, even those that seem awful.

Are you stressed out trying to control your job, your grades, your friendships, your family, your future, your current needs, your past regrets?

I have good news for you today. You can take a deep breath. Relax. Let go. Your sovereign, loving God is in control of the smallest details of your life.

Meet Joseph. You can call him Joe. Even though he lived years before you, you can still relate to his life. He was just 17 when his brothers threw him in a pit and sold him as a slave (and you thought your brothers were mean!).

Sounds pretty lonely and hopeless, but God was at work:

As much as Joe’s brothers wanted to ruin his life, they couldn’t, ’cause the Lord caused everything Joe did to succeed! Things started looking up for Joe—and it didn’t escape the attention of his master’s wife.

She thought Joe was pretty hot stuff, and pursued him daily. Still, he never budged. This is where it all seemed to go downhill. She accused Joe of rape, and he was thrown in prison . . . for years—for a crime he didn’t commit. If things seemed hopeless before in that pit—things really looked hopeless now in this prison.

Yet, in the course of one day, Joseph went from prison to second in command over all of Egypt. What are the chances of that?! Impossible . . . for everyone except God!

It wasn’t until years later that Joe could see what God had been doing all along—He took Joe miles from home and placed him in the most powerful position in Egypt at a time when famine threatened to wipe out God’s people. God used Joe to feed & save Israel.

Do you know that God is sovereign over your life, just like he was over Joe’s?! Augustine defines God’s sovereignty this way:

God loves you and has an incredible purpose for you to fulfill. He is at work—right now—in your suffering and your successes. You can’t see what God’s doing in the details, but trust me—He’s at work, and He’s good at the details.

Will you join me today in embracing His sovereignty?

“God, I don’t get it. I didn’t plan for my life to turn out this way. But I know you’re wiser than me. I know you don’t make mistakes. I choose to trust you.”

I can’t wait to see the story He writes for your life! (Check out Joe’s entire story in Genesis 37-47—you won’t want to miss any of the thrilling details.)

Widow's Oil, Part 2
Ron Edmondson
Follow Us
Grow Daily with Unlimited Content
Uninterrupted Ad-Free Experience
Watch a Christian or Family Movie Every Month for Free
Early and Exclusive Access to Christian Resources
Feel the Heart of Worship with Weekly Worship Radio
Become a Member
No Thanks