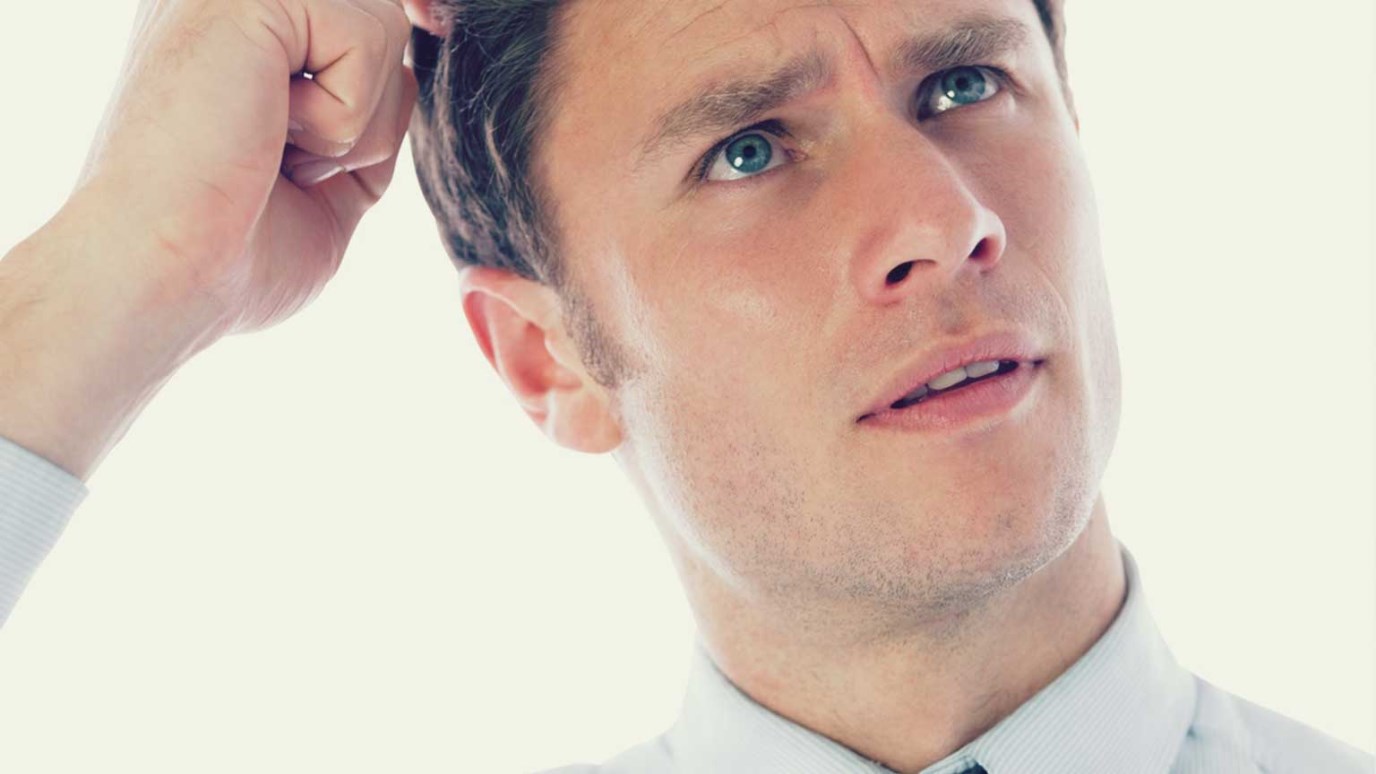 Some of the greatest inventions and the best leaders emerge during troubled times. Let’s seize the day and get these young people ready to do just that.

Generation iY, the kids born since 1990, are now graduating from college.  The youngest kids today, often called The Touch Screen Generation are beginning to graduate from middle school. These young people are considering their careers and wondering. They are finishing school (as graduates or not) and entering the adult world. The working world. And for millions—it isn’t working for them.

New census data casts a shadow over the long-term impact of the recession on America’s young people. In the last decade, the unemployment rate for youth spiked to the highest levels since World War II; 45% of American’s (ages 16-29) are jobless, a double-digit jump from the jobless rate in 2000. Faced with dark prospects, many young adults aren’t leaving home until their 30s. (The number of Americans aged 25-34 living with their parents jumped 25% during this recession.) Last month, The New York Times called these youth, “Generation Limbo.” After seeing the data, Harvard economist Richard Freeman took it further, saying, “These people will be scarred, and they will be called the ‘Lost Generation’ in that their careers would not be the same way if we had avoided this economic disaster.”

The last American “lost generation” was the kids who grew up during the Great Depression. Our world has seen several “lost generations” in the past century. Gertrude Stein first coined this term in the 1920s referring to Europeans who grew up during World War I. Today, it’s used to refer to Japanese youth who grew up during their recession in the 1990s. In Japan, the amount of youth sent to work at temporary or contract jobs doubled during that decade. This led to a mammoth suicide spike. According to author Mike Zielenziger, more than one million simply withdrew from society. They refuse to leave the protective walls of their bedrooms, or they pace the house or play video games, frightened to step out and take a risk.

I don’t know about you—but I plan to work to prevent this “generation limbo” from happening in our nation. These kids are not bad kids, but they’re growing up in tough times. History teaches us that tough times don’t last, but tough people do. Some of the greatest inventions and leaders emerge during troubled times. Let’s seize the day and get these young people ready to do just that.

Transparency: Why Familiarity Breeds Trust, Not Contempt
Lead Like Jesus
Follow Us
Grow Daily with Unlimited Content
Uninterrupted Ad-Free Experience
Watch a Christian or Family Movie Every Month for Free
Early and Exclusive Access to Christian Resources
Feel the Heart of Worship with Weekly Worship Radio
Become a Member
No Thanks