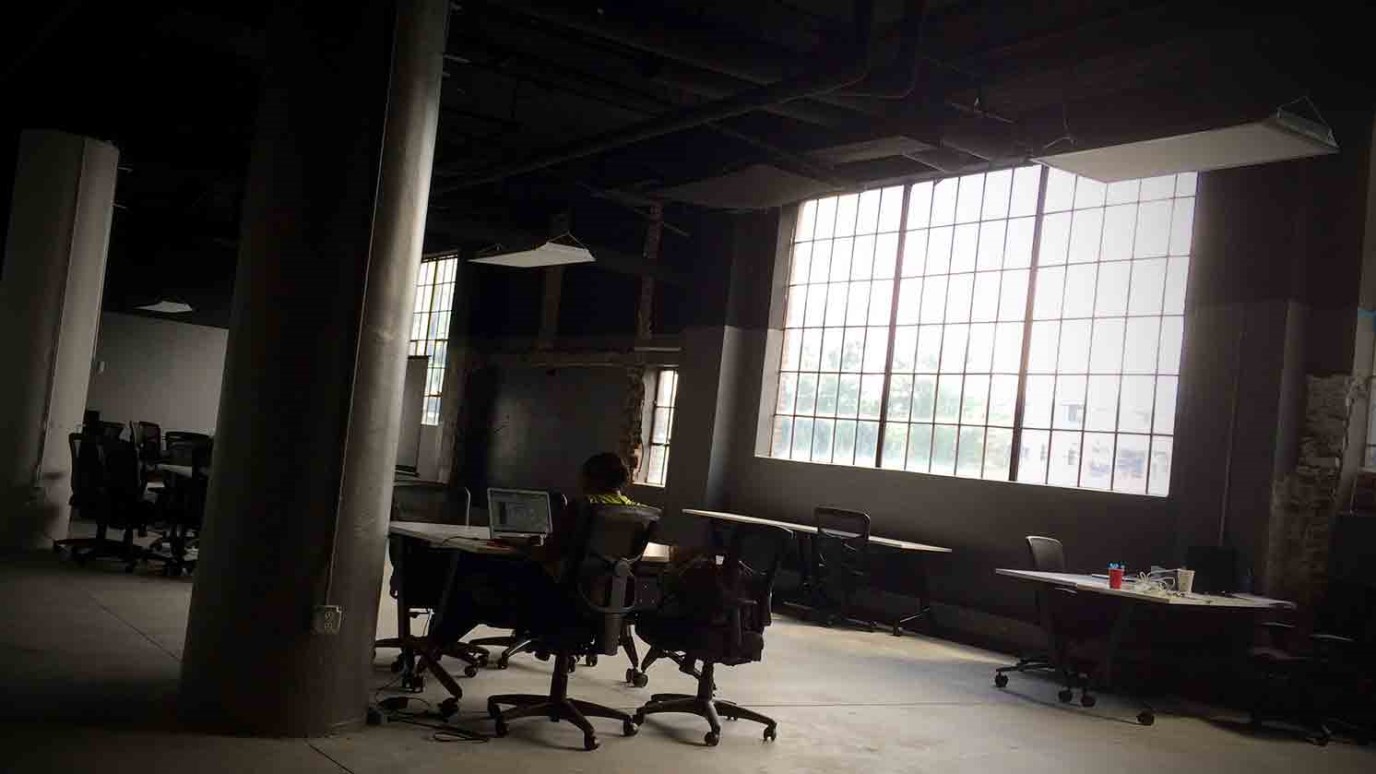 Misunderstood by many, meekness is often thought to be only for weaklings. Nothing could be further from the truth.

Perhaps, even probably, you have never connected meekness and success. In fact, you only really need meekness when you are successful and powerful. Meekness is the virtue of the victor, not the defeated. Misunderstood by many, meekness is often thought to be only for weaklings. Nothing could be further from the truth. Meekness is the supreme virtue of leadership without which power becomes oppression. Meekness is power under control. Christianity itself is a contradiction that turns topside down the world’s understanding of what it means to be successful.

Now in all virtues there is what might be called the conviction of virtue. That is what we believe to be true about it. Then there is its theater of operation. That is, some circumstance is necessary to put the virtue in action. Fear, for example, must be present or courage cannot be called into action. In the same way, the rise to power calls for the virtue of meekness.

A big boy hits a small boy. The small boy endures it quietly because he has no other option. Inwardly, however, he longs for revenge. Because he is submissive in the face of violence, we may mislabel him as meek. Yet he is actually consumed with murderous rage. He forgoes vengeance, but he is not meek. He is simply resigned. If, however, the small boy hits the larger fellow, it is the offended party who has the power. He can break the smaller boy in half, yet he bears it quietly. That’s meekness.

There are two words that taken together paint a completely wrong picture of meekness. Those two words are meek and little. We often say, “He is a meek little fellow.” We envision this man as weak and powerless. In reality however, we would be better to say, “What a big, strong, powerful, rugged meek fellow.” When we identify meekness with being frail, we pervert the virtue.

Meekness is rarely provoked. It is easily calmed. It is controlled and patient. It is willing to forgive when forgiveness will earn no reward. Meekness is love in the driver’s seat.

Everything was spoken into existence, and nothing that we see was made without the Lord Jesus. Unto Him all things will return. It is appropriate for Him to consider Himself as having full rights in the Godhead. He is the second person of the Trinity! Yet, having full authority in the Godhead, He laid all that aside and clothed Himself in mere mortality. Being found in the form of a man, He took upon Himself the likeness of a servant. (See Philippians 2:6-7.) (The word that is translated “servant” might even better be translated “slave.”)

Therefore, Paul encourages us to own up to Christ’s way of thinking. We are called to embrace His whole approach to living. Christ Jesus laid aside His rights as God to become not only a man but also a slave of men. Born in an occupied country under the authority of foreign soldiers, he was crucified by men who He had created. God, willing to lay aside his authority over the earth and become earth, is meekness perfected.