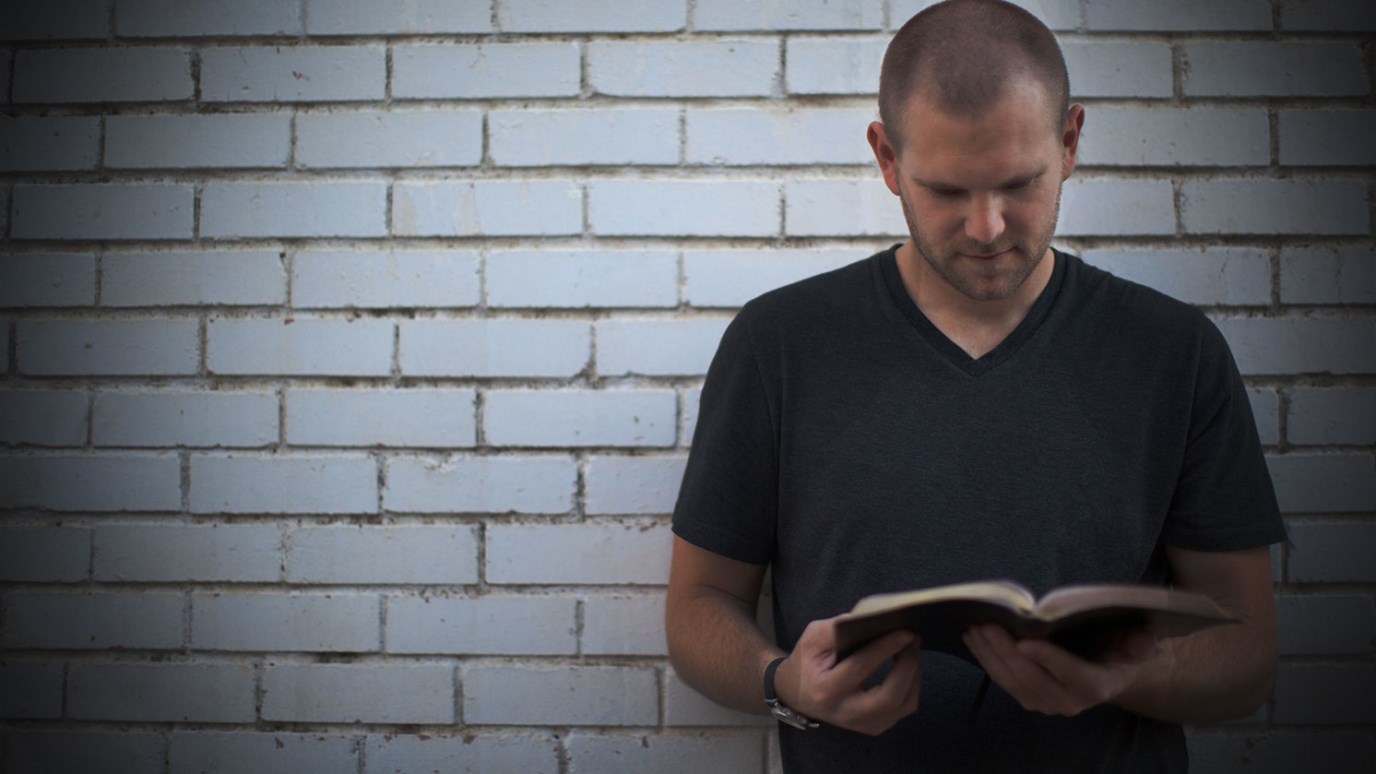 John the Baptist doesn't try to hold on to recognition and fame when Jesus enters his ministry. Instead, he recognizes his place in a much bigger Story.

“John answered, a person cannot receive even one thing unless it is given him from heaven.” John 3:27

He lived in the wilderness and made his own clothes out of camel hair. Sporting long hair and beard, he was a man’s man if ever there was one.  If you’re picturing Jeremiah Johnson or Hugh Glass from the Revenant, you’re not far off. I’m talking about John the Baptist.

In Matthew 11, Jesus says there was no man greater than John the Baptist. That’s pretty high praise coming from Jesus. At the time, John the Baptist was leading a very large ministry. People came from miles around to hear him speak and to be baptized.

Throughout his ministry, John has been saying that someone far greater will come, the Messiah. Finally, at the height of John’s popularity and in the midst of the crowds of people gathered, Jesus shows up to be baptized by John. Think about what this would do for John’s fame as a minister. He is the one who gets to baptize Jesus. The Holy Spirit descends on Jesus like a dove. There is a voice from heaven saying, ‘This is my son whom I love and am well pleased.’

In the midst of this amazing moment something interesting begins to happen. All of a sudden the attention moves from John to Jesus. John’s followers see what has happened and start to worry. We are losing our fame. We are losing our followers. Jesus is now more popular than John.

Real meekness is on full display when John responds. John does not become angry or frustrated that Jesus is suddenly more popular. He doesn’t fight to hold on to his fame. Instead, John recognizes his place in a much bigger story. He acknowledges that from the beginning, this was never about him. He sees his story in light of God’s glory. This is meekness. Recognizing God has given me a story and the point of my story is to reveal His glory.

The fact is, it has always been about God. Any fame or acclaim that comes to me is all about His name, not mine. God may be using your life for very significant things, but when held up to the story of redemption, meekness sees your story as a very small part of what God is doing to reveal His glory. Meekness helps shape a proper perspective of life so that we don’t get puffed up with pride or defeated in shame. Meekness is an invitation to live for the Story that matters most of all.